The increasing use of the blockchain in various important industries in our world today shows the technology’s strengths in filling gaps previously left by older technologies—and it’s coming to the soccer scene.

Even after globalization has spread the influence of other sports all across the world, soccer still remains the most popular sport in terms of fans and viewers worldwide with research suggesting that more than 3 billion people watch football each year, numbers that dwarf other popular sports like basketball and tennis by a large margin.

It is also a known fact that top footballers and leagues generate eye-watering amounts of money as in the case of Brazilian superstar, Neymar’s transfer to the Parisian-based side PSG for over $200 million in 2017. Popular leagues like the Premier League and La Liga earn close to billions in licensing rights alone, and we’ve not even talked about the valuation of football clubs yet. It’s clear that wealth is abundant in the soccer world yet there remains a huge problem with the system as a whole.

The money in soccer is biased towards certain clubs and countries which disrupts the balance of the soccer industry. Dominant forces like the Premier League, FIFA, or Adidas, almost completely control how the industry works, so much that fans are only limited to watching games; they have no power in voicing their suggestions or frustrations even though the fans are probably the most important part of the soccer industry—more (so) than the players themselves.

At the same time, there are plenty of talented, promising youngsters hoping to break through professionally but the extremely competitive nature of soccer leaves only the best of the very best to make it. More than 99% of youth talents don’t make it as a professional soccer player and even if they do, they only have 8-10 years at the top before they begin to decline which eventually leads to retirement around their 30’s.

Thankfully, the advent of the blockchain has allowed many industries to overcome problems caused by centralized systems and that’s what 433 Token aims to do for the soccer world with its blockchain-based ecosystem.

The 433 Token ecosystem empowers fan by connecting them directly to their favourite clubs and players thanks to the blockchain. Aside from the fans, 433 Token also wants to disrupt the soccer industry by making the sport more transparent and efficient which benefits both clubs and talented, aspiring individuals to make it as a professional soccer player. This move should also drive the growth and adoption of the blockchain technology across major players in the industry.

With 433 Token, users will be able to connect with soccer superstars and legends as well as having the ability to directly contribute to a player’s career and important soccer decisions. This is because users can sponsor legends with the platform’s utility token to mentor promising youth talents as well as bidding on events such as charity events or matches organized by legends.

The project is backed by two incredibly well-known soccer players, Paul Scholes (of Manchester United fame) and Andriy Shevchenko, which shows the project’s reputation and intent in revolutionizing the soccer world. 433 Token is also partnered with the Global Legends Series (GLS) league, a competition for soccer legends and superstars of the past. 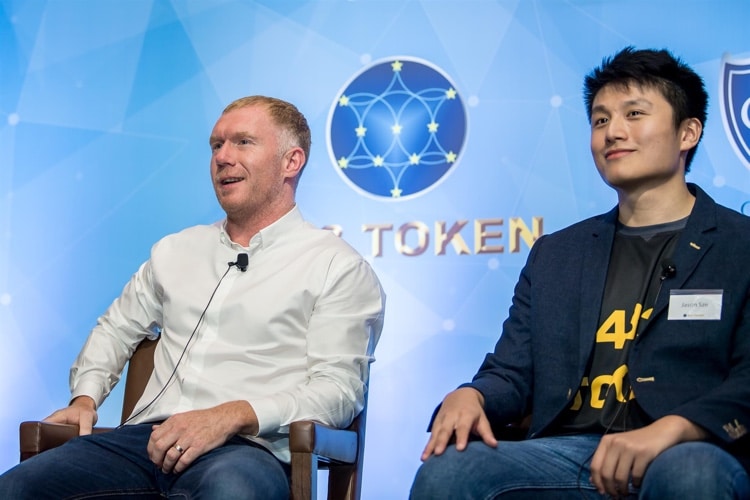 Leading the talented 433 Token team are fellow co-founders, Jason Sze and Raymond Wong, both talented individuals with years of valuable experience under their belt. Together, they will guide the project to change the soccer industry for the better in the coming years.

Making up the core of the 433 Token ecosystem are three main services:

The team will work with a select group of soccer legends to form a group called the “Fellowship of Legends” which allows them to teach and guide young talents to the top of their game. Each legend can have up to 5 talents under their wing but what makes this feature unique is that 433 Token (the platform’s utility token) holders can use their tokens to sponsor legends in mentoring these talents. Essentially, token holders are playing a role in developing promising talents and future superstars.

Since the company puts a heavy emphasis on transparency, all details regarding the mentor and legend’s progress will be put publicly on the blockchain for sponsors to view. Successfulfavored may even send tokens to their sponsors as a token of appreciation for their support.

Another unique feature of 433 Tokens is that users can spend their tokens to bid on events where they get to spend invaluable personal time with their favoured personalities. For instance, a legend may put up an auction for a private charity event; the highest bidder for this auction will receive that opportunity and whenever possible, the funds raised through the auction will be given to various charities. 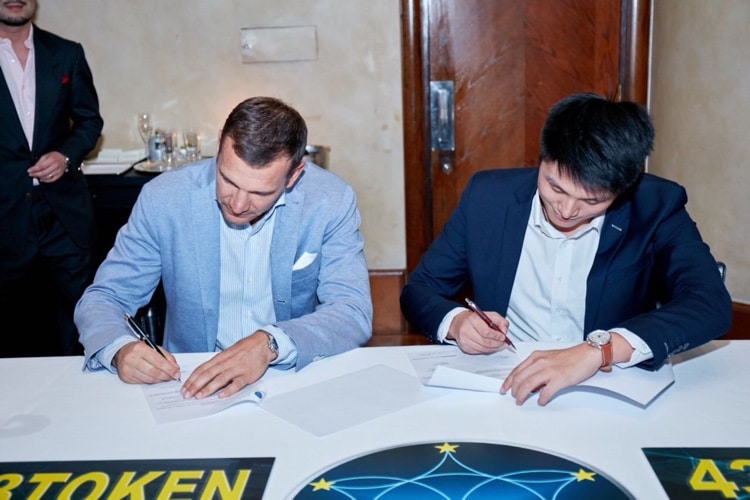 As mentioned earlier, 433 Token has established a partnership with the GLS league and as a result of that, token holders have the opportunity to play a role in the league’s games by voting on where matches are held in addition to voting for team rosters as well as the match format. Winning voters are rewarded with free streaming for the game and priority in buying tickets should they decide to attend the game in person.

The ecosystem aims to add several more legends which is in line with the team’s plan to launch the full platform by 2020. All of the features above puts 433 Token high on our list of the most promising blockchain projects so keep an eye for future updates from the team.

The company will be holding a token sale for the 433 Token, the utility token of the platform.