AppCoins is a decentralized platform set to revolutionize the mobile apps economy by intelligently using the blockchain and digital tokens.

The AppCoins platform will be used by developers to advertise their apps or games on the platform; these developers can then reward users in the form of AppCoins for user activity and attention.

The project is developed by Aptoide, one of the world’s most popular alternative app marketplaces for Android devices boasting over 200 million active users and over 4 billion app downloads – an impressive achievement for a relatively young startup in the scene.

What are the main problems that AppCoins will solve?

Despite the booming (and very profitable) app industry for mobile devices, there are some key problems that need to be tackled for the industry to achieve its massive potential.

AppCoins will solve these problems including:

The problem with advertising channels for apps is that there are always one or more intermediaries between the developers and users which not only increase costs but also make transactions slower as it has to go through several parties before the transaction is settled.

At the same time, developers are forced to work with advertising platforms and middlemen that may or may not align with the developer’s goals for the project.

The reasons could range from not wanting to make a purchase to having limitations on payment methods – all of these are boundaries that restrict the usefulness of IAPs and it’s absolutely essential for a platform like AppCoins to fill that gap.

We’ve still not talked about the developers yet; if they do make money from in-app purchases, they are plenty of intermediaries involved that take away a significant portion of the money.

These include payment processing fees, payment gateways, platform fees, and other fees that may or not may not be apparent to the developer. Because of this, developers struggle to support their projects as too much money is taken away from them unfairly.

The app approval process is not transparent

The process of verifying or confirming the identity of developers is extremely vague and unknown to most people.

Because of this, developers spend tons of time and valuable resources to finish their app only to be rejected or blocked from an app marketplace without any obvious reason.

This kills creativity and innovation in the industry as developers are restricted in an airtight container while users suffer from a lack of diversity in apps that could benefit them in one way or another.

How does AppCoins work?

AppCoins will use the properties of the blockchain and smart contracts to solve the problems inherent in the mobile apps industry.

It will be primarily developed as an open and distributed protocol which can be integrated into other app stores with an example being the Apptoide marketplace itself which has already implemented the AppCoins protocol.

Here are the features of AppCoins available to users of the platform:

Since there are no intermediaries involved in the AppCoins ecosystem, developers and users can make transactions with extremely low in an incredibly smooth process.

The only fees needed in the platform are low-cost commission fees to the app store and the hardware manufacturer. Everything else goes directly to the developers as it should have been all this while.

This way, developers make more money from in-app purchases, making it a lucrative option as another revenue stream. The reason why costs are so low is that transactions in AppCoins are powered by the platform’s utility token; so, developers pay lower fees compared to alternatives like fiat currencies or credit cards. 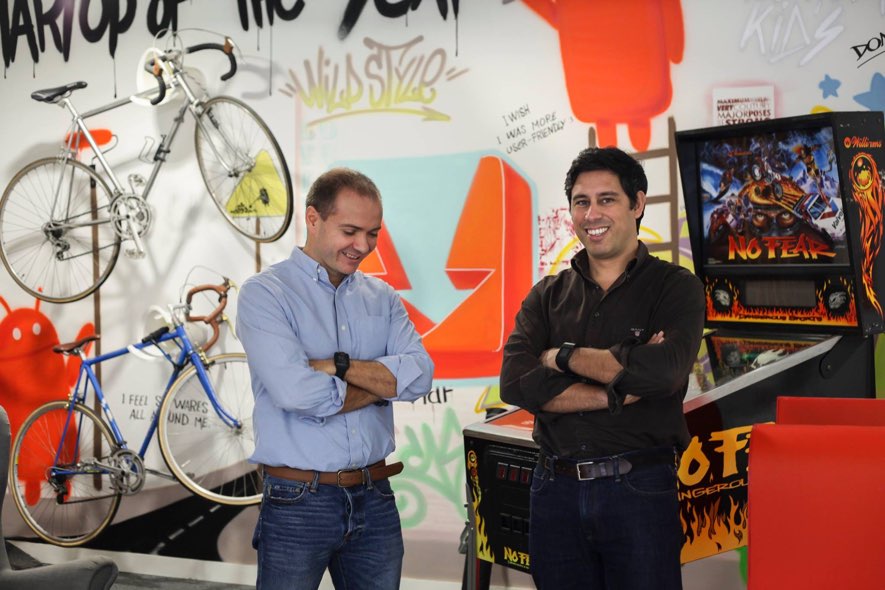 An ecosystem that rewards everyone fairly

The AppCoins ecosystem was developed to reward every participant fairly and handsomely.

If a developer wants to promote his or her game within the platform, the developer may decide to go ahead with a CPI (cost-per-install) marketing campaign inside AppCoins.

Previously, developers would have to pay expensive fees on top of the actual marketing budget while users receive nothing in return for their efforts.

With AppCoins, developers can set up a CPI marketing campaign that rewards both the developer and the user.

For example, a developer may set a rate of $1 to be paid for each app installed on the AppCoins platform.

Once a user installs the app, the developer will pay $1 to AppCoins but instead of the platform keeping everything, AppCoins will incentivize the user’s effort by rewarding them with $0.85 from the initial $1 paid by the developer.

This creates a win-win situation for all parties involved; developers pay lower fees for app installs, the platform earns a fair commission for the install, and users earn money for downloading apps.

Integrated into the AppCoins platform is a reputation-based system for developers based on their transactional history across other app stores.

So, a developer with a great history in other app stores (e.g Google Play Store, iOS Store etc.) doesn’t have to worry about it at all as AppCoins will automatically carry forward their strong reputation to the AppCoins platform

Speaking of reputation, app approvals are automated as all information is stored on the blockchain, making it easier for developers to publish their apps.

Users can still make purchases and transactions with AppCoins even if they don’t have conventional payment methods like PayPal or credit cards.

By using AppCoins, users can spend it on in-app purchases without ever needing a bank account or credit card. This makes transactions so much easier and faster as well as the fact that the user’s privacy is safeguarded as no sensitive data are exposed throughout the transaction. 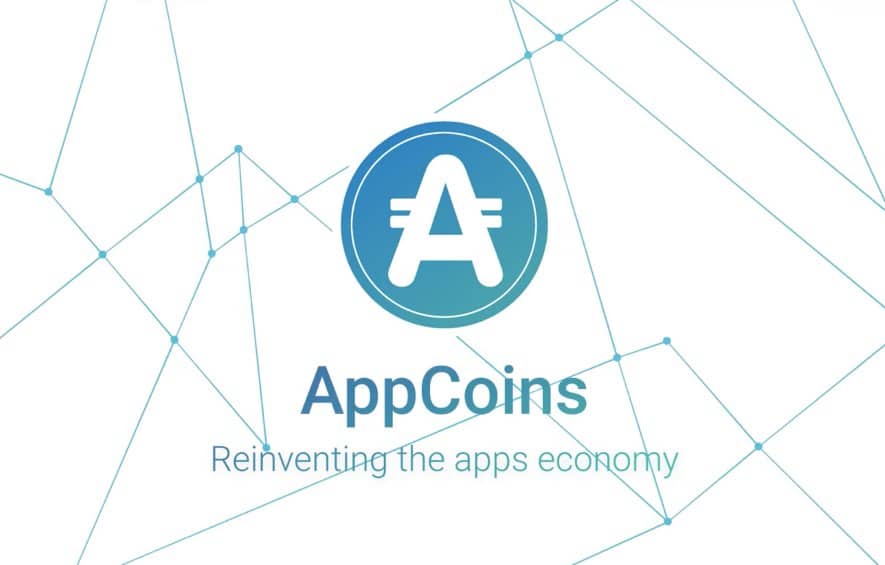 Here are the details of the upcoming AppCoins token sale: