FundRequest is an intuitive platform which seeks to create a blockchain based system for rewarding open-source development through ERC-20 tokens.

Based in Belgium, FundRequest is led by a team of highly capable development personnel that are changing the way in which the development community engages with open-source projects by offering an incentive-mechanism for bug fixing, solving problems and implementing new features.

The growth in open-source development and collaboration cannot be understated. Since 2010, pull requests on the largest open-source portal, Github, has increased from 5 million per year to now +75 million” says Matthew Dibb, the CEO of Astronaut Capital.

“We believe that a streamlined and efficient platform that can securely reward developers for their ongoing contribution is a very compelling proposition in such a fast-growing ecosystem.”

Under the token code FND, FundRequest will be raising a total of US$15,000,000 through a private and public sale offered to contributors globally. The public sale begins on February 12 at 10 AM CET (9 AM UTC).

As part of the due diligence process, Astronaut Capital has released an institutional research report highlighting the strengths, weaknesses and value proposition behind the FundRequest venture. The research has been prepared through Picolo Research; an independent analysis firm focused on emerging blockchain companies. The report can be accessed on the Astronaut Capital website.

The FundRequest token sale can be accessed on their website https://sale.fundrequest.io/

A full overview of the venture and Astronauts participation can also be found here.

Astronaut Capital is a research-integrated asset manager focused on early-stage cryptocurrency exposure and initial coin offerings (ICOs).  The firm is backed by a leading institutional research house, Picolo Research, and utilizes the expertise of certified financial analysts for investment due diligence. Astronaut is a tradable token under the code ASTRO. More information can be found on the official website astronaut.capital 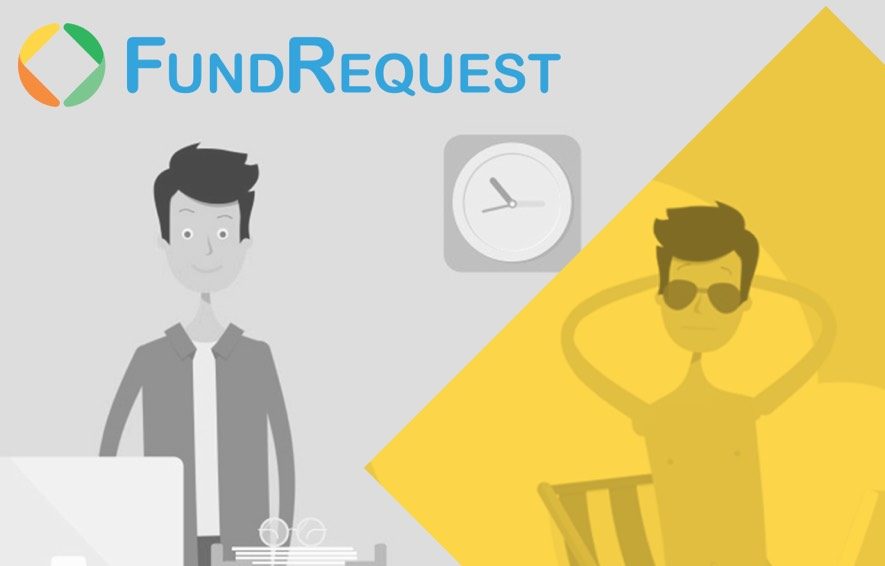