Blockchain technology began revolutionizing FinTech back in 2009, but many other industries now realize its potential to remove intermediaries and streamline efficiency. Real estate can benefit from blockchain especially.

Unfortunately, there are barriers that need conquering before the public fully allows the technology to complete its work.

How can blockchain disrupt real estate?

Because blockchain is a transparent and public ledger, it’s an opportune way for home buyers and sellers to hold one another accountable without a third-party verifier overseeing transactions. The ledger records all exchanges made over its system, so it prevents payment and disclosure disagreements. Smart contracts also allow parties to automate their promises to one another so that transactions happen promptly.

A company named Deedcoin, for instance, is a pioneer of the real estate/blockchain frontier. According to Deedcoin, six percent of homeowners’ houses do not belong to them, but rather to future real estate agents. United States property owners hold $15 trillion in private property, but they stand to lose $900 billion to predatory commission fees.

To spare sellers these fees, Deedcoin replaces the traditional way people find real estate agents. The platform hosts its own agents that work for a one percent commission, saving home sellers five percent of their property’s value. Deedcoin employs a native cryptocurrency: all users need is 50 Deedcoin to retain that five percent and the platform is available for residents of over 140 cities in all 50 states. Parties can agree to smart contracts that automate terms, removing the need for escrow companies and ensuring payments are 100 percent verifiable.

Companies like Deedcoin are effective advocates, but they have a lot of people to convince before the real estate industry wholeheartedly adopts blockchain technology.

While members of the crypto space can attest to blockchain’s utility, the general public still sees it as an esoteric space only for the tech-savvy. People do not need to be technicians or engineers to use the technology, though, so how can advocates educate people about why blockchain is the future?

“The biggest reason education is the first obstacle is that you have to consider who really needs to buy into using blockchain technology in order for it to scale. It’s not just theorists and coders. It’s CEOs, heads of marketing and business development, even investors who are going to decide to foot the bill—or invest in the Ethereum platform, period.”

Blockchain evangelists need to target people who have the power to bring it to other people. As long as the crypto landscape appears over-complicated, no one is going to adopt it. CEOs and marketers, however, can give blockchain a boost in legitimacy, assuring the public that it is indeed a useful technology.

There’s another issue people would like to see addressed: will they need to use cryptocurrency, or can they use fiat money? Bitcoin’s famous price fluctuations discourage many crypto beginners. Platforms like Bitpay and debit cards like Shift Card can convert cryptocurrency into standard dollars based on the value at the time of exchange, but properties are major payments that require a level of planning that dramatic price undulations do not account for. It’s risky to plan on buying a property only for someone’s Bitcoin bank account to plummet in value the day before buying, so the overall real estate industry needs to come to a consensus about how it will accept payment. 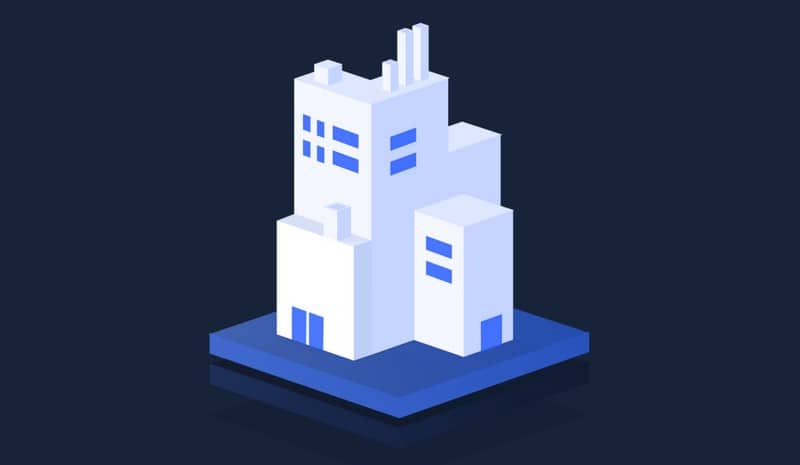 Engineers are approaching this issue eagerly, but blockchain still has some scalability issues. While other payment platforms can process hundreds or thousands of transactions per second, blockchain is lagging behind. According to Imbrex:

“In the real estate industry, there are millions of global transactions a year, and that’s not including deposits, escrows, lending, compliance, tenant improvement allowance, inspections, title, and taxes… The pain points are already exposing themselves on the Bitcoin blockchain, where the current backlog of unconfirmed transactions is close to 30,000 transactions, which leads to 20-30 minute wait times for transaction confirmations.”

Some people do use Bitcoin to purchase properties, but they are few and far between. Blockchain cannot handle the sheer amount of exchanges that the real estate industry oversees every day. No one wants to get their hopes up (a system that removes escrow and physical paperwork sounds like it’s making a lot of promises) just for the system to fail because too many people are trying to use it at once.

The real estate industry is overdue for some disruption, and blockchain may be the answer. There are a few barriers to overcome first; bringing the technology into the mainstream will require both technical advancements from developers and educational resources from users.