When a staid, stalwart of the mutual fund industry, Fidelity, recently began to accept Bitcoin in its company canteen, it was viewed as a sign that traditional financial services firms had fully embraced fintech.

Truth is, the deployment of fintech still has many hurdles. Whilst traditional financial services and fintech agree they need one another, the integration challenges are creating security vulnerabilities and new risks for consumers of digital financial services.

On one end of the risk spectrum are the risk-taking fintech startups. These fast technology adopters are disrupting traditional financial services and their delivery. Circumventing regulation is part of their cost advantage, but also their weakness. Lacking strong credit and capital adequacy standards, P2P lenders have loaned to terrorists, money launderers and hundreds of fictitious companies. Without deposit insurance, hacked cryptocurrency exchanges have gone out of business, leaving depositors high and dry. More digital disruptions are being introduced. New lending platform SALT is using cryptocurrencies as collateral for loans.

SALT is using cryptocurrencies as collateral for loans

Despite the credit risks, these fintech businesses are taking market share from traditional financial services firms. Fintech is bringing the real benefits of the faster, better, cheaper economy to individual consumers of financial services (see Crowdfunded Blockchain Trends Replacing Your Financial Services). The $40 billion in investment in the fintech sector in 2016 may seem like a drop in the bucket of the over $1 trillion global e-commerce market, but it is already disrupting the e-commerce markets it slices across, including payments, mobile, data and analytics. 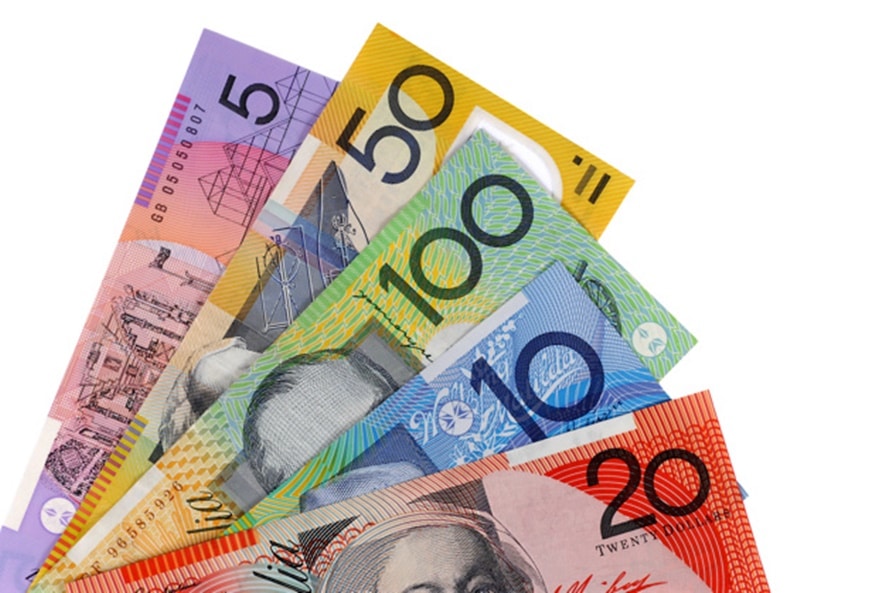 Risk-adverse financial services firms are under pressure to adapt. Over 50 percent of bank customers are now asking for similar low-cost online lending (P2P lending), wire transfer (P2P transfers) and investment management (robo-advisor) services. To deliver these cost advantages, traditional financial services need to make the shift to the leaner digital transaction system of fintech and cryptocurrencies. Called the blockchain – the transparent digital ledger creates a real-time chain of encrypted blocks of all transactions associated with an asset. This lite digital ledger system is replacing the cumbersome front, middle and back office functions of financial services firms.

Trouble is, regulators are not keeping up. The developing story of fintech sometimes reads like cyberfiction set in a dystopian world with no regulators. Despite their awkward mating dance, the crypto-anarchists who envision encryption-based technology toppling the existing financial system is far from the reality. Both fintech startups and traditional financial services acknowledge that they need to integrate their business models to usher in the new era of financial services. The majority of incumbent banks plan to adopt blockchain technology and enter into more fintech partnerships over the next three years. 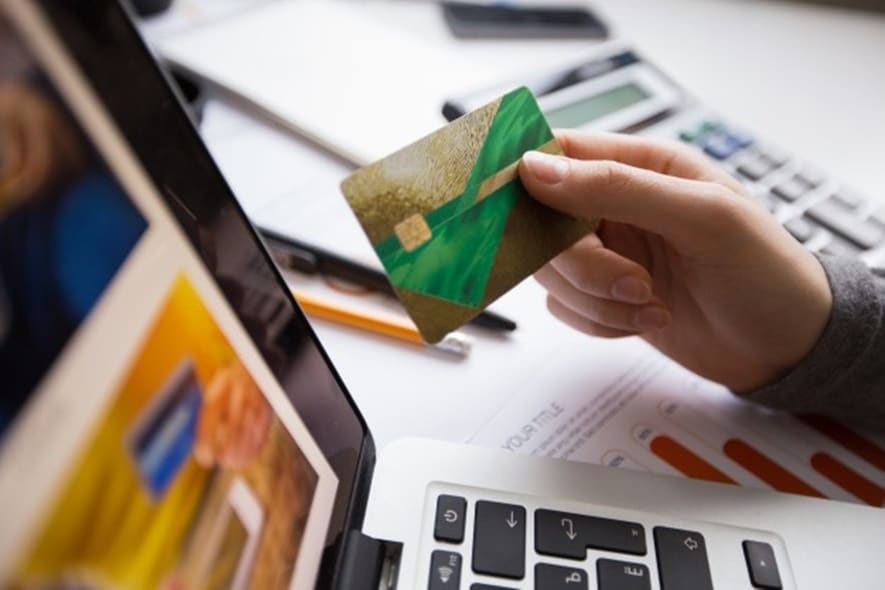 Yet the reality that fintech startups – many of whom were crowdfunded on cryptocurrency exchanges – and the traditional financial infrastructure are not fast mates is starting to be exposed through defaults and bankruptcies.

You can protect your online financial life by watching out for these financial risks:

A recent default on an Alipay-facilitated investment has highlighted the laxer credit standards. Investors who crowdfunded Chinese mobile phone maker Cosun (via Alipay on their mobile phones) face a loss of $45 million following a bond default. AliPay’s rapid expansion through parent Ant Financial into a suite of digital financial services for its 400 million registered users is the model of the future. But the default has raised concerns as China’s consumer e-finance leader integrates its P2P lending, insurance and investments starting at 1 renminbi with global wire transfer stalwart MoneyGram and its 350,000 agencies worldwide.

Many fintech business models including crowdfunding and peer-2-peer (P2P) lending involve lending to entrepreneurs and small-to-medium size businesses that do not have long credit histories. Whilst Ant told Reuters the Cosun default was one in a billion, the bond insurer – which is not sufficiently capitalized to cover a $1 billion default – says the loan guarantees are fake.

Little or No Due Diligence

The claim that no one really knows who the borrower is behind some P2P loans seemed incredulous. Now Motley Fool and its financial statement sleuths have uncovered that P2P lender Prosper.com only verifies income and employment on 59 percent of its loans.

Even with digital credit information easily accessible, the increase in competition in fintech – China alone has 5,000 peer-2-peer (P2P) lenders — is pushing financial services firms to relax credit rules to compete for customers. Industry leader the Funding Circle has maintained a default rate under 2% on £2.3 billion in loans originated since 2010, averaging 5% returns, but for the broader P2P loan market, default rates are rising .

The BBC was among the international media to be duped by a futuristic P2P transport project – a wide, elevated bus that could straddle traffic jams. The fake P2P lending project was promising double digit returns.

Whilst AliPay and PayPal – the granddaddy of fintech – have proven a digital system over which anyone can send money using a pseudonym can operate securely, the new digital services model will run on the blockchain, whose real world testing has been mostly confined to cryptocurrencies. Traditional financial firms are investing big bucks in the blockchain, but they still have to prove they can successfully deploy it.

The blockchain promises to take security to a new level. As a decentralized technology without an administrator, users do not even leave a paper trace such as the required bank account attached to PayPal, but only their encrypted transaction as part of a chain of transactions linked to an asset. Whilst real innovation is taking place in blockchain encryption technology, real world deployment is in the early stages.

In this hyper secure world security breaches are unpardonable. So far, the companies of three Bitcoin executives who were hacked via their cell phones in December 2016 have stayed in business. Several hacked Bitcoin exchanges, however, have been forced to shut down, notably a former leading Bitcoin exchange Mt. Gox after losing $500 million to hackers.

Too Secure to Fail? 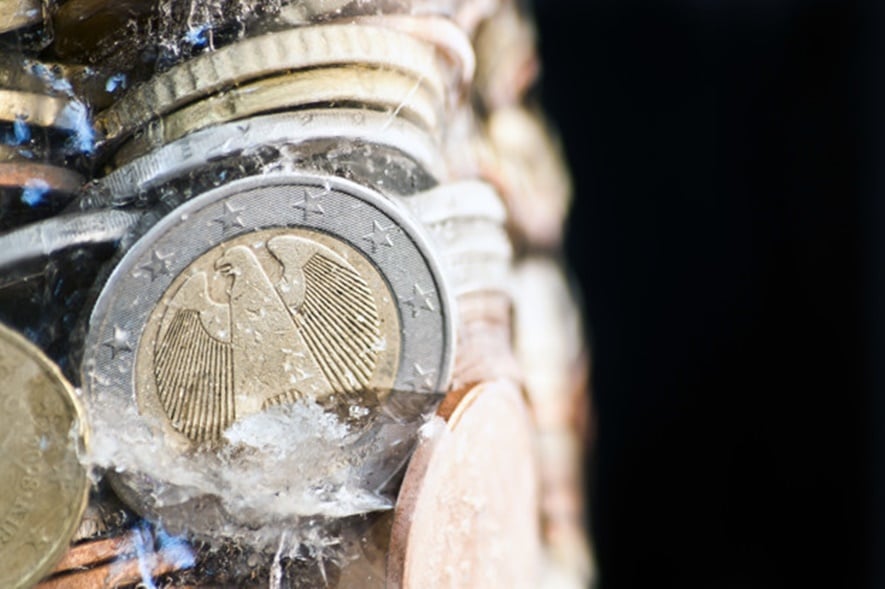 Systemic risk is causing regulators to toss and turn at night. With less centralized but more tightly integrated digital transactions, a failure in one area of the financial system could spread in milliseconds to other financial markets.
A 2010 stock market flash crash caused by a home trader in London suburbs with a very high-speed Internet connection demonstrated the danger of increasingly interconnected consumer financial services. Robo-advisors could become monsters as home computers get more computational power. But before that happens regulators need to take the new fintech model by the tail.

Can Fintech Save Itself?

Your fingerprints, eyes and even odor will be your digital password to this new world. Numerous fintech companies are popping up with security management solutions. Companies such as HYPR and UniquID are developing password-less, interoperable biometric solutions for the blockchain and Internet of Things.

On the critical issue of credit standards and compliance, solutions are being developed to centralize know your customer (KYC) data over the blockchain. Deloitte, Ernst & Young, financial industry consortiums, and dozens of startups are among those introducing shared KYC ledgers over the blockchain. The goal is encrypted customer information updated and distributed across the financial system in real time across a distributed ledger. These systems may also perform anti-money laundering, counterparty credit risk, and other checks.

Bringing Fintech Into the Light 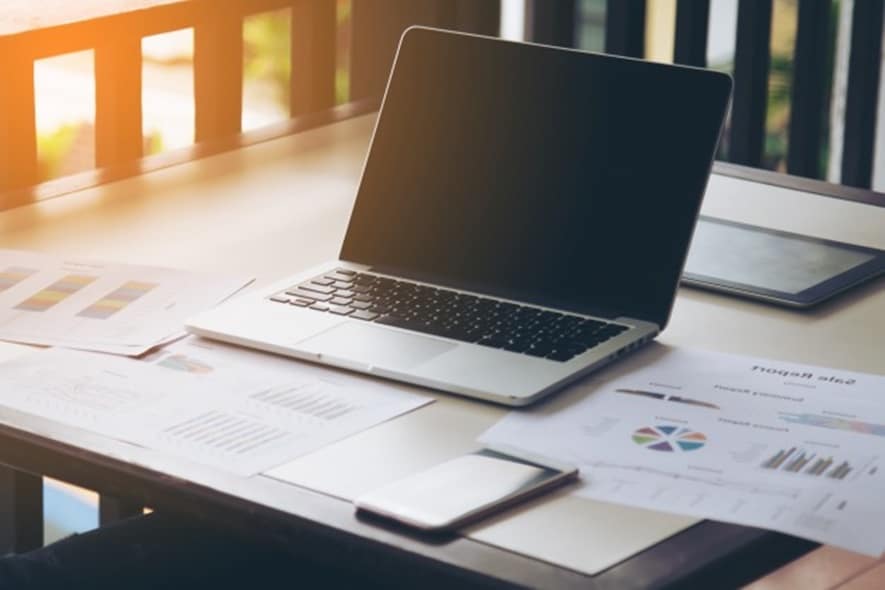 Technology and regulation will need to work hand-in-hand to secure the blockchain and the open, digital financial ecosystem. Like Fidelity, regulators are opening up to the opportunities of fintech. Crowdfunding, for example, has been recognized by the G20 as a key financing option for the digital economy. Much of the dark side of fintech lurks where the absence of regulation or an alternative to it does not yet exist.

International regulators recognize that changes to the existing regulatory regime – including the elimination of some regulations – are required to finance and develop the digital infrastructure of the future, upon which sustainable economic growth will depend. Together, innovation and regulation will play a key role in bringing the dark side of fintech into the light and reducing the risk for individuals and firms of using digital financial services.