…and it brought along an old friend. The extremely popular Nokia 3310 has received an update and a half, along with a facelift to make it more in-line with the current generation. The phone is similar to the other “dumbphones” on the market at the moment, offering users 2.5G connectivity, an app store and the iconic “Snake” game pre-installed, all this while maintaining the classic spirit of the Nokia 3310 in its design. The phone now comes in two new colors, red and yellow, along with the classic colors of the original, Midnight Blue and Grey.

In addition to that, the company made its comeback on the smartphone front by announcing three new models, this time running Android Nougat. Dubbed simply “Nokia 3”, “Nokia 5” and “Nokia 6”, these smartphones seem like the perfect reboot for the failed company, offering the premium, durable design that Nokia was known for. 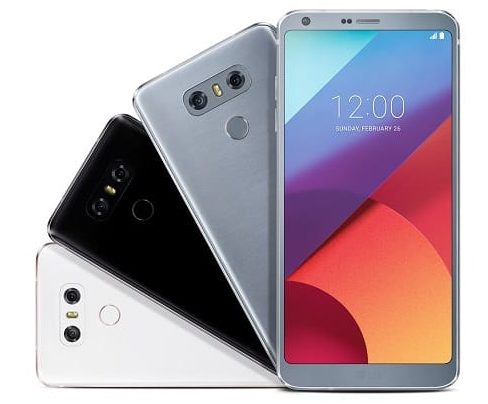 Besides the exciting comeback of Nokia, the usual mobile giants were hard at work too. LG launched its brand new G6 flagship smartphone, boasting a superb 5.7-inch display, with an unusual 18:9 ratio (compared to the usual 16:9 ratio) that is owed due to the phone’s screen taking 80% of the body. Paired with the fact that the G6 is the first smartphone with Dolby Vision and HDR 10, this smartphone will be a winner among fans of watching movies and TV on-the-go. 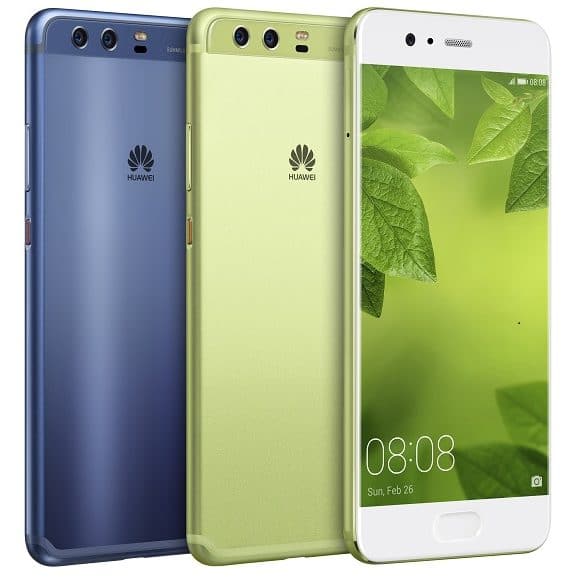 Two similarly-looking devices are Huawei’s newly announced P10 and P10 Plus, which are Huawei’s main tools of combining Apple’s design with the creativity allowed by Android. These two flagships will be the talk of the town once released, as they pack quite the punch from specifications to design.

Motorola announced new devices too, namely the Moto G5 and Moto G5 Plus, both representing Motorola’s move from plastic finishes to metal, thus giving the phones a better look and sturdier composition. Both phones are running Android Nougat, and are packing great components: the G5 has 2GB of RAM, 16GB of internal storage, a Qualcomm Snapdragon 430 chipset, a 2800mAh battery, 13MP and 5MP rear and frontal cameras, and a 5-inch display. The G5 Plus offers improvements over most of these, with a 5.2-inch display, a Qualcomm Snapdragon 635 chip and different specifications depending on the model.

Samsung announced a new model in their tablet line, the Samsung Galaxy Tab S3, which packs very beefy components, having a Snapdragon 820 and a 6000mAh battery. Additionally, they also announced a brand new Gear VR Controller, which will give VR users more control over their experiences.

Having been left behind in the mobile market, Blackberry is now back with a vengeance. Hurrying to get a word in before everyone else, the company has revealed their newest foray into the smartphone market with the BlackBerry KEYone. Still not giving up on the physical keyboard that once made them famous, this time they have added a fingerprint scanner and a fairly large touchscreen, providing their fans with the best of both worlds. The phone doesn’t exactly look like it will be a hit, however, mostly due to its extremely high price of 599 euros, or $529.

Even though most of the big companies have revealed all they’ve had planned, Mobile World Congress has just started, and the smaller companies can’t wait to show the world their innovative designs.