The advent of new blockchain platforms is based on offerings that aim to fulfill new kinds of business needs or to overcome shortcomings of existing blockchains by offering better propositions, or a combination of both.

QTUM, operated by the Singapore-based QTUM Foundation, was launched with an aim to address two major problems faced by Bitcoin and Ethereum networks. They include issues of longer payment processing time and power-intensive mining methods of Bitcoin, and problems of scalability, security and network congestion faced by Ethereum. QTUM attempts to present itself as an improvement over Ethereum, another popular smart contract-based blockchain network.

Apart from a higher valuation of the associated cryptocurrency tokens, a key parameter for the success of blockchain-based networks is their increasing user base. Blockchains remain agile and functioning based on the active contributions from its community members. It involves the users actively conducting transactions on the network, like using dApps or performing transactions, or contributing through their network level activities of mining, transaction authentication, and node operations.

QTUM appears to have generated good traction, and its website claims that the number of global nodes contributing to its network has shot up to 7,241, the third highest behind Ethereum (20,000) and Bitcoin (13,000). However, more than 83% of QTUM nodes are concentrated in the Asian countries, with 65% operating from China alone. Outside Asia, global nodes are primarily in the U.S. with smaller numbers in Germany, Canada and Australia. Still, the total non-Asian global node locations constitute a little over 10 percent. It gives enough room and new unexplored markets for QTUM to expand in the new geographies. 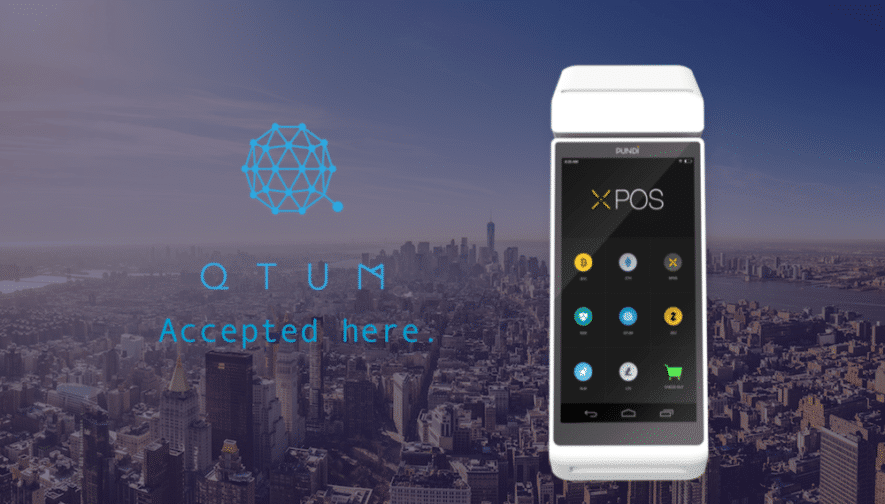 Beyond such infrastructure development, QTUM’s business initiatives have been largely concentrated in the Asian region. For instance, QTUM is working with Qihoo 360, Chinese cybersecurity firm, to build a solution based on the blockchain. Hong Kong-based Baofeng, which serves video content to over 200 million users, has partnered QTUM to develop a decentralized content delivery network. Gaming company Bingo has announced to use QTUM blockchain to improve on the user experience, data accessibility, and price transparency. Messaging service BeeChat that has two million users, and social media network Mithril are using QTUM blockchain for their operations.

The region of origin for a particular initiative usually sees a higher level of interest. Additionally, the approach to newer markets can be supplemented by new updates and features, which makes the venture more attractive to existing as well as new participants. QTUM is attempting to hit on these notes with many new updates recently released and few major initiatives announced for the near future. The QTUM team is also stressing on the need for marketing and user-engagement initiatives, something which has been overlooked so far and may help in bringing more global users onboard.

Founder Patrick Dai said “We’ve been focusing on building the very best technology this year. But we realize we have not put enough effort into marketing and community management recently. We are working on this and will push QTUM once again to massive adoption.”

QTUM evolved with the claims of being a new-age blockchain solution that combines the salient features of the two popular cryptocurrencies – it marries Ethereum’s smart contract functionality with Bitcoin’s near foolproof security aspects. It uses Proof of Stake (POS) consensus algorithm which, unlike the power-hungry Bitcoin’s Proof of Work (POW) algorithm, remains low on power consumption and does not need advanced hardware for mining needs. 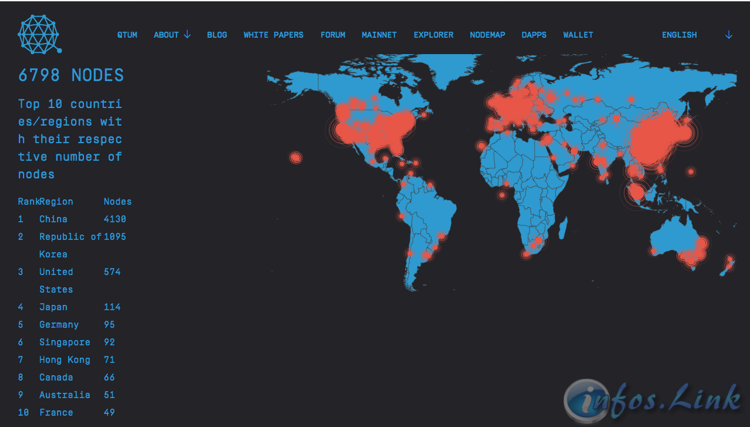 Several changes and enhancements are announced by the QTUM network aimed at increasing the global reach and adoption of the cryptocurrency network.

The most prominent update is the development of QTUM’s own dedicated X86 virtual machine (VM), which essentially works as a smart contract supporting the operating system. The QTUM team claims that X86 VM offers major advantages over its predecessor, the standard Ethereum Virtual Machine (EVM). For instance, the X86 VM supports coding in multiple languages like C, C++, Python and Rust, a standard coding library, an optimized low-cost model towards network resource usage, new feature-rich APIs for easy plug and play, and support for alternative data storage. All such updates are aimed at bringing in more efficiency, flexibility, security and faster execution of the various dApps, allowing ease of coding to the developers in the language of their choice. The system also includes an incentive that will reward participants for developing lighter dApps which consume less network resources.

QTUM co-founder Jordan Earls, in an interview with BitCoin Magazine, claims that the new age QTUM will work as a complete “operating system.” It will help save storage space, network resources, and processing power, allowing the QTUM network to achieve higher scalability, speed and network decongestion.

Additionally, QTUM has announced the launch of three major projects aimed at enhancing the overall QTUM ecosystem. They include Qx – a decentralized trading dApp having dedicated transaction protocol to facilitate digital assets trading on QTUM; QDex – a QTUM blockchain-based decentralized token exchange using which users can perform QRC token transactions through a standard interface; and Qrypto – a browser-integrated wallet management plug-in that will work similar to Metamask and allow for the necessary interface between blockchain and dApps.

By attempting to make dApp development much easier and the network more scalable, QTUM is aiming to increase user engagement across all genres at a global level. 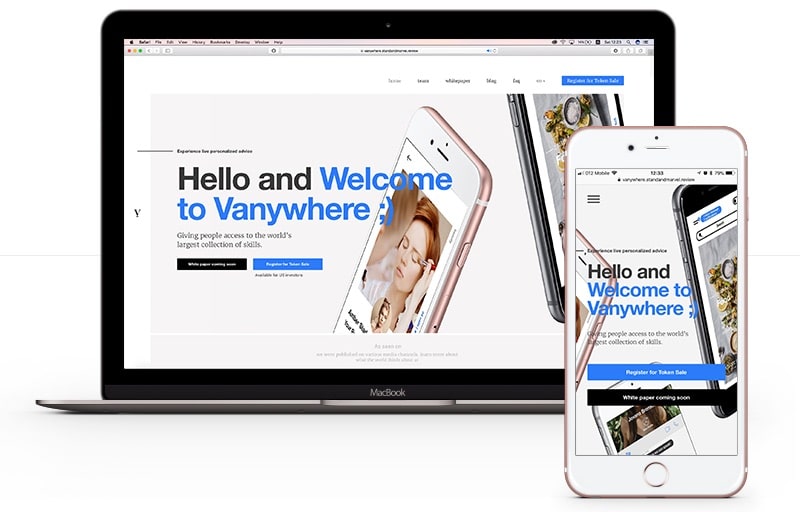 The origin of QTUM was based on addressing the challenges faced by Bitcoin and Ethereum, and the recent updates are claimed to further enhance the efficiency and mass adoption of the network. With the founding team also focusing on marketing and engagement initiatives, it will be interesting to see how QTUM’s attempts bear results as it goes global and aims for mass user engagement.