As digital technology relentlessly disrupts and sculpts the global landscape it exposes organisations to opportunities and threats. All evolution comes with challenges and the dark world of cybercrime continues to thrive and is this year’s second most reported economic crime.

The recent NHS computer hack using Wanna Decryptor ransomware shut down IT systems with 75,000 attacks in 99 countries. The unprecedented ransomware breach froze computers across the health service with hackers threatening to delete files unless a ransom was paid.

Only last week the popular font sharing site DaFont.com was hacked, exposing 699,464 accounts in the breach. The passwords were scrambled with the MD5 algorithm, which nowadays is easy to crack. The hacker unscrambled over 98% of the passwords into plain text.

According to Zdnet.com, the unidentified hacker explained his motives for the attack:
“I heard the database was getting traded around so I decided to dump it myself – like I always do”. He said it was “mainly just for the challenge and training my pentest skills.” He exploited a union-based SQL injection vulnerability in the site’s software, a flaw he said was “easy to find.”
These attacks have unleashed a media frenzy, but what of the other undocumented attacks that are happening every minute? 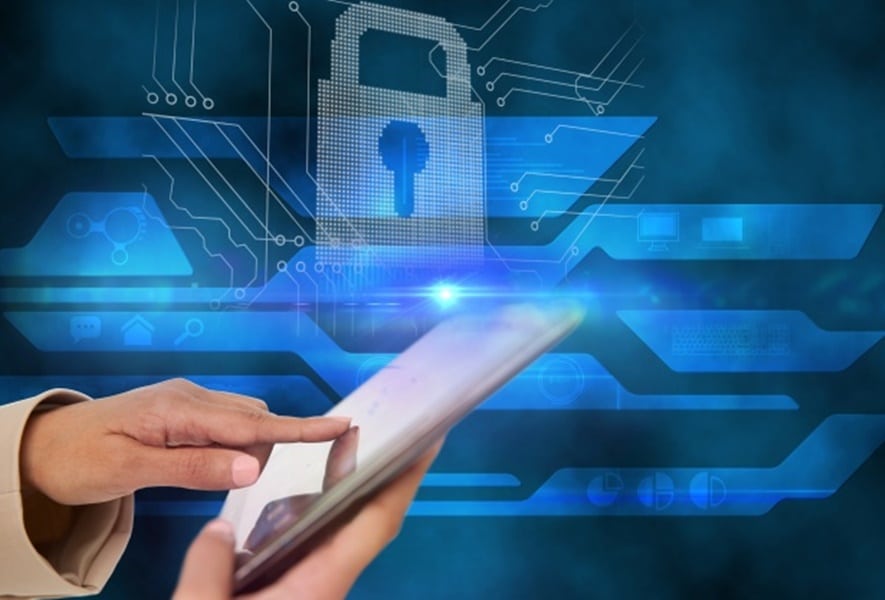 Cybercrime can be committed with minimal resources and from a remote location. The same systems that have made it easier for people to conduct e-commerce and online transactions are now being exploited. Detection of criminals is difficult and it’s a relatively low risk activity for high rewards.

Last year, Ginni Rometty, IBM’s chairman, president and CEO, said “Cybercrime is the greatest threat to every company in the world.” 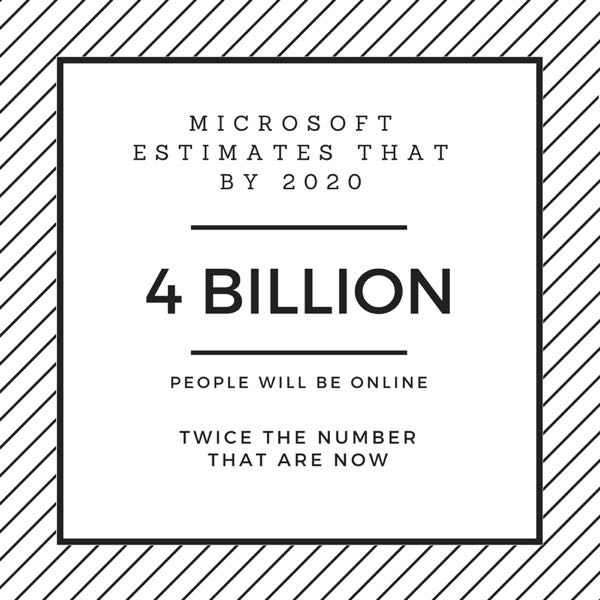 According to csoonline.com the costs of cybercrime will hit $6 trillion annually by 2021, up from $3 trillion just a year ago.

It is predicted that humans have moved ahead of machines as the top target for cybercriminals. Microsoft estimates that by 2020 4 billion people will be online – twice the number that are now.

In this article, we review the following areas:

Cybercrime demystified: what is it? 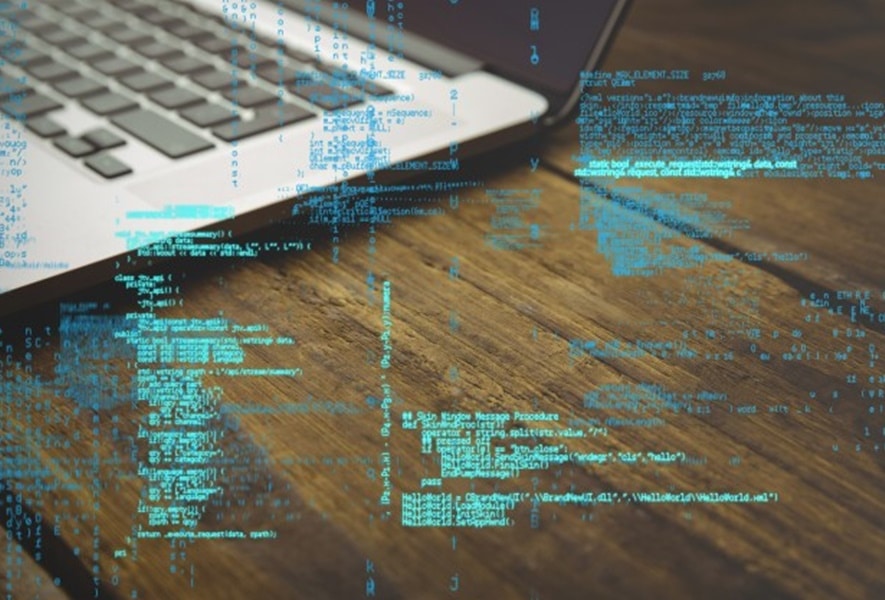 Broadly, cybercrime can be divided into three areas of attack:

Theft is rife in the cyberworld. Criminals can steal a person’s bank details and siphon off money; misuse credit cards to make numerous purchases online; run scams to convince people to part with money; use malicious software to gain access to an organisation’s website or disrupt systems. It can also damage software and hardware.

This crime is when a person’s computer is broken into and personal or sensitive information accessed. This differs from ethical hacking, which many organisations use to check their internet security protection. In hacking, the criminal uses a variety of software to enter a person’s computer and the person may not be aware that his computer is being accessed from a remote location.

This crime occurs when a person violates copyrights and downloads music, movies, games and software. There are peer sharing websites which encourage software piracy and illegal downloading .

This has become a major problem with people using the internet for cash transactions and banking services. In this cyber crime, a criminal accesses data about a person’s bank account, credit cards, debit cards and other sensitive information to siphon money or to buy things online in the victim’s name. It can result in significant financial losses for the victim, even ruining credit history.

These are Internet-based software or programs that are used to disrupt a network. The software is used to gain access to a system to steal sensitive information or data or causing damage to software in the system.

This type of cyber crime can be in the form of cyberstalking, distributing pornography, trafficking and “grooming”.

Crimes against a government are referred to as Cyber terrorism. This is the least common area of attack, however if successful, it can cause chaos and panic amongst citizens. Disruptions to last year’s U.S. electoral process was attempted by state-sponsored groups. The perpetrators may be terrorist organisations or hostile governments of other countries.

Part 1: Can Artificial Intelligence & Robots fight the Cybercrime Epidemic?
Part 2: The impact of these attacks on both businesses and individuals
Part 3: The potential of AI and machine learning to fight Cybercrime