In July the Tech Open Air (TOA) will bring together the leading minds of the international startup and tech scene for the eighth time at the historic Funkhaus. Under the motto of future-proofing attendees, the unique festival-meets-conference format braids together unexpected connections between some of the most varied disciplines, with speakers hailing from diverse areas of expertise in technology, music, art, and science.

Between 2.-5. July, more than 150 speakers, 120 satellite events, and 20.000 participants (8.000 at the Funkhaus) are expected to attend. The event stretches across the entire Berlin with satellite events held by national and international companies, startups, scientific institutions, and more on the first and fourth day of the festival, as well as on the evenings of the 3. and 4. July. The former broadcasting halls of the Funkhaus will host panels, keynotes, knowshops, and various matchmaking formats that are ideal for networking. The program further includes a wide variety of art and music installations, as well as live acts such as xxx during the day.

The program pillar “Emotional Innovation” will also feature numerous physical workshops, experiments and mindfulness performances. Companies and founders additionally have the opportunity to present their innovative projects at the ​Haus of Tech​, covering an area of ​​4.000m2, with startups exhibiting their ideas and products in the Startup Alley. 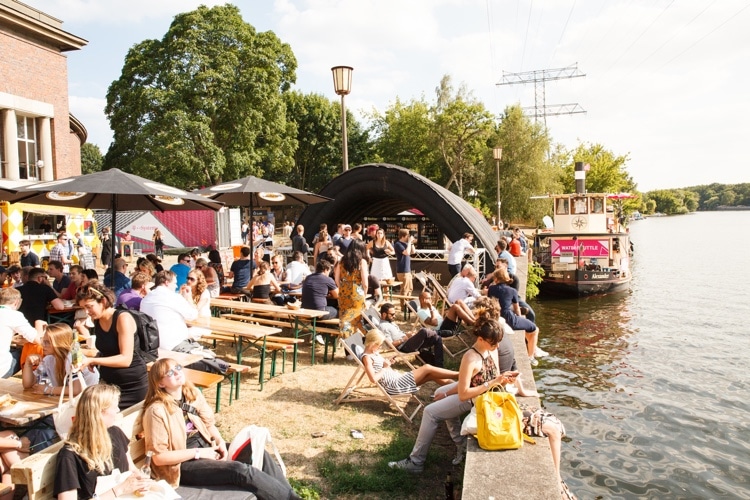 The Tech Open Air is the opportunity to engage with thought leaders that are ahead of the pack when it comes to the future of work, technology, and modern life. The festival focuses on the five verticals:

Confirmed national and international highlight speakers from these verticals include:

Claire Hughes Johnson, COO of the online payment service Stripe; Bruce Linton, Founder & CEO of Canopy Growth, the first cannabis company in North America ​to be publicly traded, and to date has received more than $6 billion in capital​; Niklas Östberg, Founder & CEO of Delivery Hero; Cybersecurity expert Michal Braverman-Blumenstyk, CTO, Cloud and AI Security Division at Microsoft; Danny Lange, VP of Artificial Intelligence at Unity Technologies, whose technologies are used to create half of the world’s games; and Amber Vez Box, founder and president of rewardStyle, where the monetization​ of brands in the digital space is driven by a network of more than 30.000 influencers. 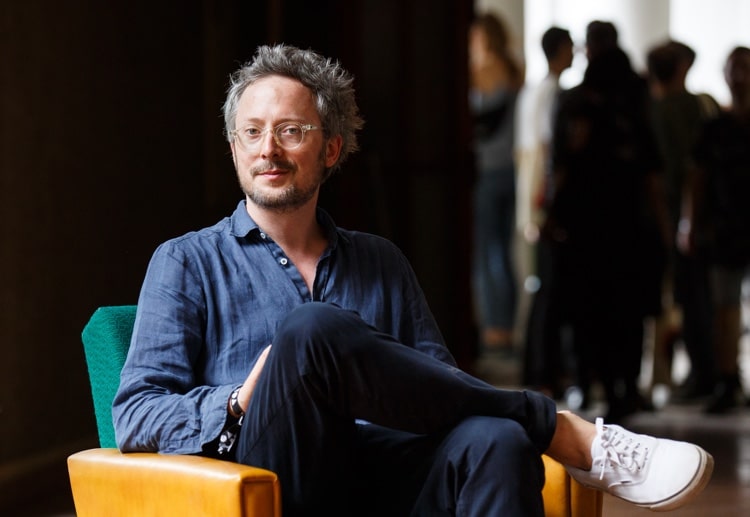 “Accelerated developments in technology, in the way we work, and in modern life, in general, threaten to catch us in a spin-cycle and spit us out again without us having much say. TOA’s approach is different: We make you future-proof by providing a stage for visionaries to share their insights. That is why this year, in the age of fake news, we are focusing on building online and offline communities,” says TOA founder Niko Woischnik. “We are also looking at what is behind the buzzword of “disruption” from a different angle: for instance, Bruce Linton of Canopy Growth is at the head of a publicly traded cannabis company. Who would have thought?

We also look into deep tech and what it’s doing to revolutionise the Fourth Industrial Revolution, as Michal Braverman-Blumenstyk is doing at Microsoft, and at how the role of mindfulness and taking care of the human has become imperative. With global editions in New York, at SXSW in Austin, and in Mexico City we have become even more international, and this is following us home to Berlin where the festival welcomes attendees and speakers from across the world”.

Open Circle is an intimate program of events created with CxOs in mind that takes place concurrent to the TOA Festival. The attendee list is curated to comprise of the TOA conference speakers alongside founders, CxO’s and leaders from both the startup and corporate worlds. Chaired by Axel Springer CEO Mathias Döpfner since 2018, it’s a one of a kind experience with exclusive access to unique events in the company of inspirational individuals from across the world.

The Tech Open Air has also made a name for itself internationally over the last three years with the goal of building new bridges in the international startup and creative industry, integrating further aspiring tech and digital hubs into the network, and connecting them to Berlin. After events in New York, Austin (SXSW), and Mexiko City the ​TOA World Tour will head to Tokyo and Cape Town in 2019. 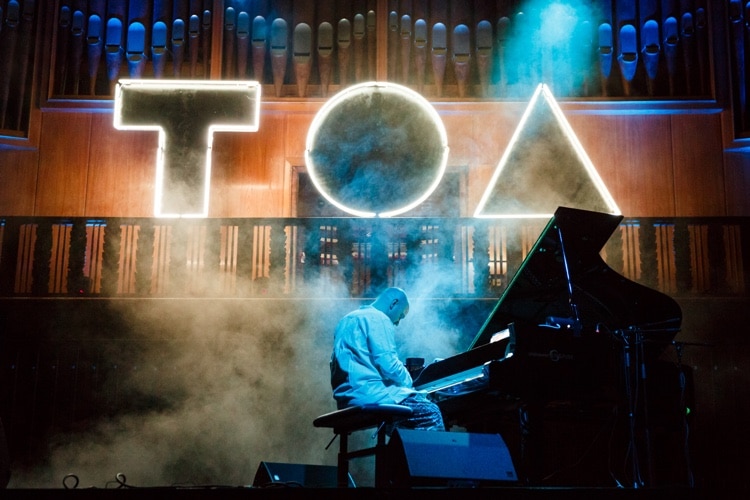 Tech Open Air​ (TOA), founded in Berlin by Nikolas Woischnik, is the first and largest interdisciplinary technology festival in Europe dedicated to bringing together tech, music, art, and science through knowledge exchange and collaboration. During the four-day event, more than 150 satellite events will take place throughout Berlin in addition to the interactive conference on the latest trends in the startup tech world. TOA reflects the uniqueness of Berlin as a location and how it is closely linked to the success and development of the Berlin tech and startup ecosystem.

In the past eight years, the event has grown from a crowdfunded festival to an event of international acclaim, and has been able to impress big players such as the founders of SoundCloud, Native Instruments, Hello Fresh, Zalando, OneFootball, or the godfathers of the Berlin scene Christoph Maire (Atlantic Labs) and Project A to secure its first round of funding. TOA is part of the Tech Open Family, which includes the 5000qm coworking space Ahoy Berlin (acquired by Knotel in 2018) and the communications, digital strategy and events consultants Openers.