Cryptocurrencies represent the future of money for many investors, economists, and scientists worldwide.

It provides unparalleled security and protection for its users and by using the blockchain to secure transactions, they become immutable.

However, this system of transaction has one key flaw: the blockchain is not highly scalable.

The limits to transactions currently make it highly challenging to transmit many transactions, something that the current financial system does billions of times every day.

Zilliqa is here to make a difference in blockchain scaling.

Designed and headed by Xinshu Dong and Prateek Saxena, both researchers at the National University of Singapore, Zilliqa is based upon a protocol developed specifically for the purpose of scaling, while maintaining the critical emphasis on decentralization and security.

Although the platform is not yet fully developed, the team is planning to roll out both a public testnet and the source code for open source review in December 2017.

The development team knows that the openness of the protocol is critical for future use, hence their eagerness to debut the exciting codebase of the Zilliqa network.

With additional support from the National University of Singapore researcher Loi Luu, the CEO of Kyber Network, Zilliqa also has a solid base of institutional support waiting in the wings for the debut of the network’s codebase. 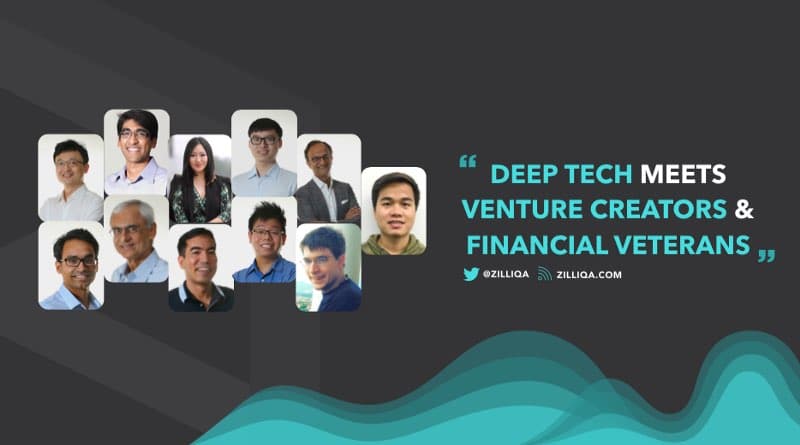 With development ongoing over the past two years, the Zilliqa team has had an opportunity to not only develop their own protocol but to use lessons learned in the entire cryptocurrency sphere.

This has allowed them to help pioneer and test new techniques for throughput and transaction management, such as sharding, one of the key components of the Zilliqa platform.

Sharding is a technique to spread the workload of blockchain transactions across multiple miners and nodes, to reduce the workload while maintaining the highest level of security possible.

By splitting a group of transactions into shards, the Zilliqa system can help to spread them in an efficient way across the protocol, boosting efficacy and throughput by potentially 100x.

Using smart contracts with the shard system, Zilliqa is designed to process hundreds of millions of transactions a day, and potentially billions, matching or exceeding the output of traditional competition like VISA, but without the security flaws inherent in the old financial system.

Miners, of course, have not been forgotten in this ambitious scaling project. By utilizing Ethash, the same mining PoW method used by Ethereum, huge numbers of miners can begin working on the Zilliqa network easily.

The protocol also uses a method of variance calculation to help reduce the impact of luck and stabilize payouts for miners on the network. 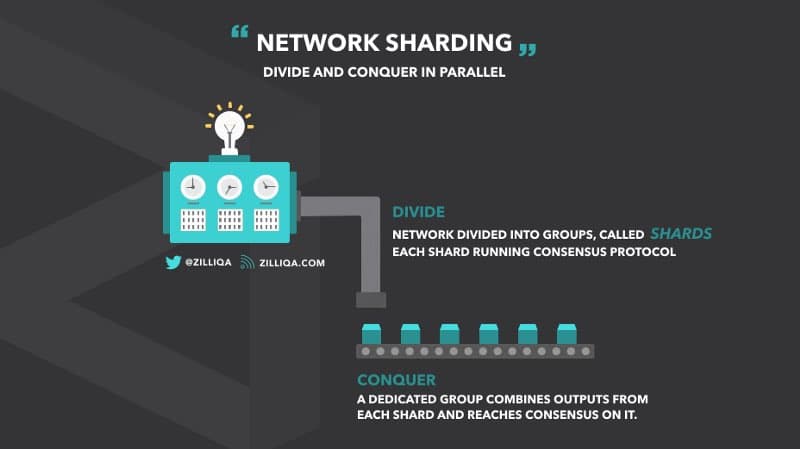 Additionally, the PoW will be limited to identity establishment, helping to boost the already greatly leveraged throughput capabilities of the network.

How does Zilliqa work?

To assist in facilitating the sharding process, smart contracts have been developed by the Zilliqa team to allow users to dictate the level of security and convenience they are comfortable with using for their transactions.

This helps to create a more efficient and miner-friendly protocol beyond simply using sharding, as some alternative cryptocurrencies are considering. By increasing efficiency per transaction, energy usage is also reduced.

These factors combined give the Zilliqa team confidence that they will have the highest throughput cryptocurrency token in the world. 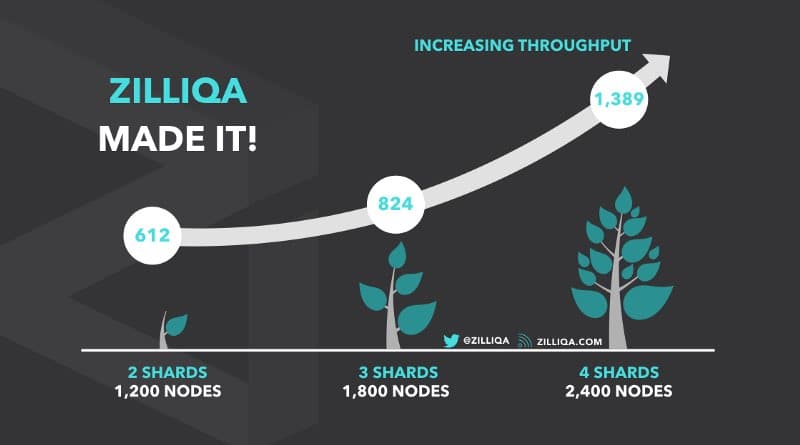 Nodes are also critical to Zilliqa’s functioning. Sharding is not only beneficial for miners but is also designed to facilitate efficient use of the node system.

If the Zilliqa network were to have an equal number of independent nodes as the Ethereum blockchain network, it would be able to process upwards of 15,0000 transactions per second, making it the single most efficient payment network on the planet.

It also means that systems of throttling and slowing certain transactions would be a thing of the past. All users would be equally served as the network could easily accommodate peak demand.

Among the most promising aspects of blockchain development are decentralized applications.

In essence, a decentralized application is a protocol that utilized the blockchain to group the collective efforts of disparate computers and networks, allowing people around the world to work together efficiently to perform incredible feats of computing power. 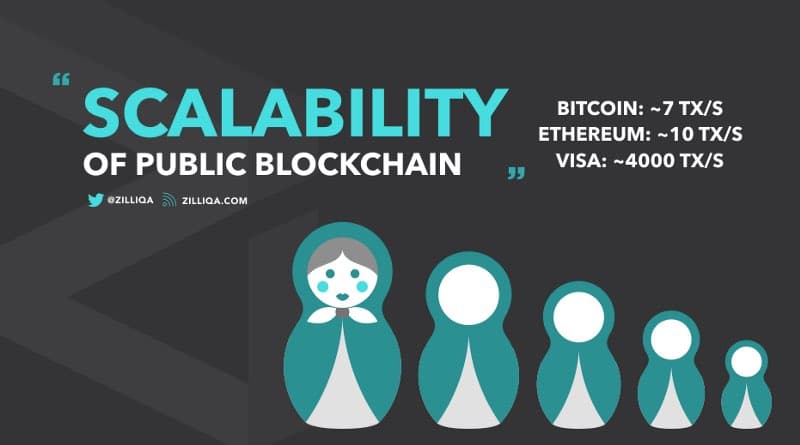 The biggest stumbling block to the use of decentralized applications is the lack of throughput and issues with transactions – this is where Zilliqa comes in.

When Zilliqa becomes fully operational, it will provide many currently unfeasible but high potential decentralized applications with the support needed to implement their own protocols.

As Zilliqa would become a cornerstone of many disparate but useful projects, its own network would become critical and grow exponentially.

By combining the custom method of security choice for users of the protocol, the decentralized application users and development teams also have the ability to increase or reduce their throughput based on security needs.

This one of the most important benefits to decentralized application users, and allows them to scale or protect their own networks as needed.

From transaction throughput using sharding, to efficient use of PoW, the Zilliqa network provides a huge opportunity for investors and users alike.

By solving the fundamental issue of transaction scaling, Zilliqa is positioned to become an important part of the future of cryptocurrency.

In addition, the seasoned development team from the National University of Singapore may just put the Zilliqa network over the top and establish itself as the go-to network for high transaction volumes and decentralized applications alike.

The Zilliqa token (ZIL) is the official utility token.

Here are the details of the ZIL token sale:

Token base: OWN WALLET