Cloud-based gaming will get a boost in South Korea thanks to a partnership between the cloud gaming platform Playkey and the European solution-provider G-Core Labs who is known in the market for their work with projects from computer game publisher Wargaming. Remember that plans for the launch of a decentralized version of a cloud-based gaming platform in Korea were first announced in October 2017 at the signing of a partnership project with leading South Korean exchange Coinlink.

The gaming market in South Korea is traditionally considered one of the biggest segments in the world’s gaming market: more than half the population – 25.5 million people – enjoy gaming. According to a Newzoo analytics report, South Korea is sixth in the world by revenue in the video game industry. “As a result of November’s ICO campaign, we saw great interest in a cloud platform from gamers in South Korea. That’s why launching servers in this country have become one of the key tasks on the roadmap to launching Playkey’s decentralized Peer2Peer platform,” comments Egor Gurjev, Playkey CEO. “We’ve already decided on a launch partner in Korea: European solution-provider G-Core Labs, proven as a trusted, long-time partner based on our experience collaborating in Europe and the CIS.”

The launch of Playkey servers in South Korea is planned for the first half of 2018. Playkey will purchase servers and provide software for future cloud-based gaming in South Korea. G-Core Labs will provide services for hosting servers in data centers and providing bandwidth, as well as configuring, launching, and maintaining equipment.

“We’re delighted to continue partnering with the Playkey team in the South Korean market.” “Launching the entire infrastructure of a service that works with Korea’s massive gaming audience will be one more opportunity for us to showcase the exemplary technical expertise of G-Core Labs in rolling out complex IT infrastructures,” comments Andre Reitenbach, G-Core Labs general manager. 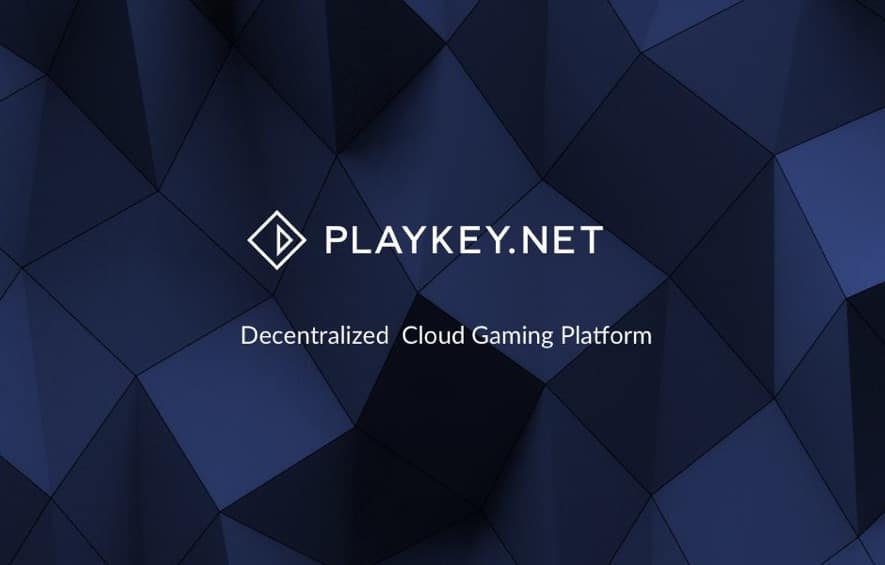 Playkey is a cloud gaming service that allows games to be launched on all popular devices, including notebooks, low-power computers, and even devices based on macOS. The uniqueness of Playkey’s technology is that games are launched in the “cloud” – a net of remote Playkey data centers, while only a video stream is sent to the user through an internet connection of 5–10 Mbps.
More than 2.5 million players use the Playkey cloud gaming platform monthly. Playkey employs over 45 R&D specialists and has partnership agreements with game publishers such as Ubisoft, Bethesda, and Wargaming. Previously, Playkey brought in $2.8 million in investments from major European venture funds.

As a result of the November 2017 ICO campaign, the project collected over $10.5 million to develop the decentralized Playkey P2P solution, which is scheduled to be launched at the end of 2018. Find more information at playkey.io.

G-Core Labs is a major European solution-provider with offices in Luxemburg, Minsk, Moscow, and Perm. The company provides infrastructure (CDN, media platform, hosting, and security solutions) for game developers, video services, and other companies with high demands concerning IT-infrastructure quality and data transfer speeds. Today G-Core Labs is also actively looking into participating in promising projects that are based on blockchain technology.