The team behind SLIVER.tv launches Theta, a decentralized video delivery network with esteemed advisors including the Co-Founder of YouTube and Co-Founder of Twitch.

By 2020, 82% of all internet traffic will be video. Currently accounting for 67% of internet traffic, the video content and streaming market is a multi-billion dollar industry that continues to explode. However, the ecosystem today is highly centralized and inefficient, resulting in low-quality streaming, high cost of content delivery, and limited revenue flow back to content creators. The problem is only worsening with new higher resolution and higher bitrate streaming technologies, such as 360° virtual reality (VR). The solution is a decentralized peer-to-peer network leveraging the power of blockchain.

Theta Labs, a subsidiary of SLIVER.tv, one of the leading VR live streaming companies, is announcing a decentralized streaming network, powered by users and a new native blockchain. The founding team has a combined 30+ years of experience in the video streaming space with advisors including Steve Chen, Co-Founder of YouTube, and Justin Kan, Co-Founder of Twitch.

Theta is an open source protocol purpose-built to power the decentralized streaming network and will allow for vertical decentralized apps (DApps) to be built on top of the platform to enable esports, music, TV/movies, education, enterprise conferencing, peer-to-peer streaming, and more. SLIVER.tv’s DApp will be the first application built on the Theta network leveraging its existing user base of millions of esports viewers.

The core of the network enables users worldwide with un-utilized PC bandwidth and resources to cache and relay video streams to others in the network and in turn mine Theta tokens, similar to Bitcoin and Ethereum. This is especially valuable in many parts of the world with spotty internet connectivity. Imagine, a user in the middle of Brazil goes to sleep with his computer on, wakes up in the morning and has made a few dollars by running his Theta app in the background. The peer-to-peer decentralized network will allow for much more efficient, high-quality streaming. Publishers and content creators will no longer need to develop expensive infrastructure, empowering original content creation and novel business models.

The Theta blockchain is the only end-to-end infrastructure for decentralized video streaming and delivery that provides both technical and economic solutions and utilizes:

“We’ve been on the cutting edge of live streaming technology and by leveraging blockchain we will truly be able to transform the video and entertainment industry,” said Mitch Liu, Co-Founder, and CEO of Theta Labs, Inc., a wholly owned subsidiary of SLIVER.tv. ”Theta will be uniquely built to leverage the incentive mechanisms of the blockchain, enabling end-users to contribute their excess PC bandwidth and resources to relay video streams to others and earn Theta tokens at the same time. It’s a win-win for all stakeholders in the ecosystem.” 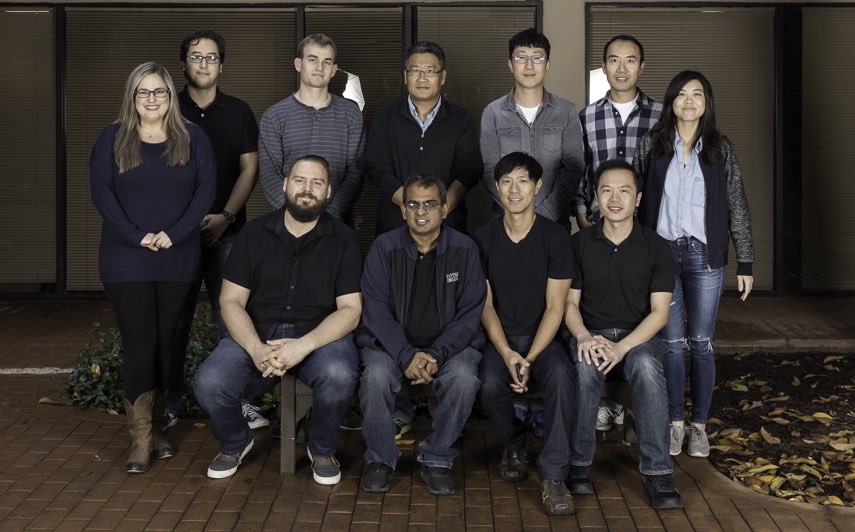 “Theta’s innovation is set to disrupt today’s online video industry much in the same way that the YouTube platform did to traditional video back in 2005. One of our biggest challenges had been the high costs of delivering video to various parts of the world, and this problem is only getting bigger with HD, 4K, and higher quality video streams,” said Steve Chen, Co-Founder of YouTube. “I’m excited to be part of the next evolution of the streaming space, helping Theta create a decentralized peer-to-peer network that can offer improved video delivery at lower costs.” 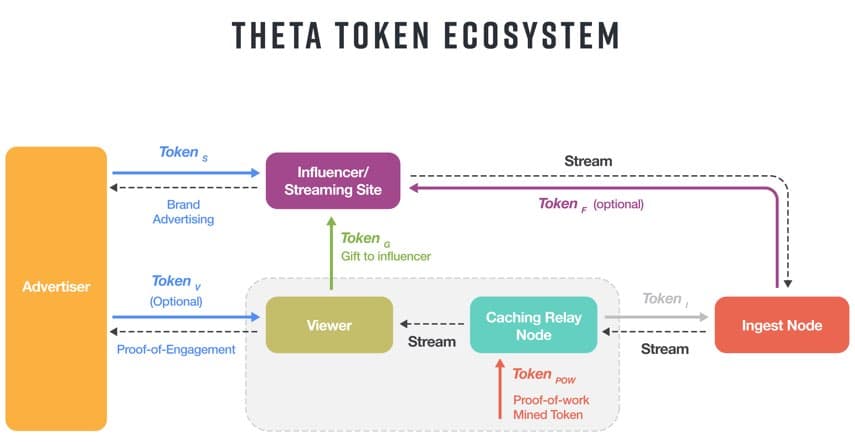 In December, Theta ERC20-compliant tokens will be implemented on the SLIVER.tv platform as an application token for virtual gifting and incentivizing streamers. Additionally, they will be utilized by advertisers and brand sponsors to fund their ad campaigns and support key content creators. These ERC20 tokens will be 1:1 exchangeable for native Theta tokens when the new blockchain launches, planned for Q4 2018. Pre-registration is now open for the public token sale scheduled to begin January 2018.