The Internet of Things (IoT) can benefit any industry. Although its general function is to collect and distribute data, that data can be used in hundreds of different applications to improve processes and lives. The housing industry is one that is being significantly impacted by IoT in a number of ways. Not only is IoT affecting the way people live in buildings and go about their daily lives, but it’s also affecting the way buildings are being planned and constructed.

According to a press release, Degewo Netzwerk GmbH, a subsidiary of Berlin’s leading residential construction company, and METR, a PropTech startup in the field of building automation, recently partnered together to conduct research and development as an “IoT backbone for the Berlin Housing Industry.” Their partnership shows just how interconnected IoT and the housing industry are becoming and promises to bring big changes to construction.

The partnership “includes the joint development of an IoT infrastructure for residential buildings” and aims to develop “three smart building applications [with] submetering (the remote reading of heat and water consumption) as the first application… the long-term goal is to develop an app store for the housing industry.” Without question, the development of IoT infrastructure to support consumers’ growing number of network-enabled devices is going to change the way homes and other structures are built for decades to come.

How IoT affects the Building Process

It can be used to model reality. Architects and construction workers know what they’re doing. Nowadays, buildings are constructed not only to be stunningly beautiful but also perfectly functional. The effort that goes into designing a building could be dramatically simplified with IoT. IoT data makes it possible to mimic energy use, human movement through a building, average temperature settings, and other critical data that helps architects design more livable buildings. Using that data within a model can help reduce the need for research and test runs and make it possible to start building sooner. 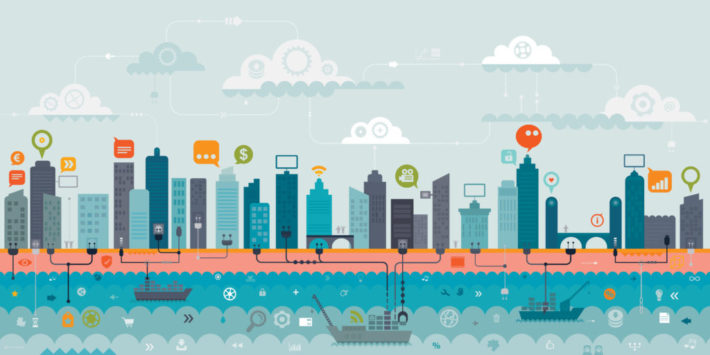 It can make the process faster and more efficient. Sometimes it seems like houses are popping up faster than you can blink, but other times it seems like buildings are under construction indefinitely. Many things can delay or halt the construction process, one of them being the lack of necessary components. Prefabricated components can make construction go faster and smoother than traditional building, but it can be complicated. IoT makes it possible to manufacture prefabricated parts for buildings through the use of sensors; data from those sensors can be sent to the building model and laid out before installment.

It can be used to build green buildings. Environmental impact and green building efforts have been an increased focus over the last few decades. Both individuals and companies are working to improve sustainability; unfortunately, the construction industry is one of the biggest offenders, contributing significant amounts of solid waste to landfills, but IoT could change that. IoT can help design buildings so there is a minimal amount of waste, reducing materials taken to the dump. Buildings are also being designed to operate on systems that can recognize when someone is in the room and shut off lights or change the temperature when no one is around, further contributing to the green movement.

It can save money. When more materials are being used, less are being thrown away, time is saved by having more accurate models to work from, the entire building process goes more smoothly, and, in general, things are working more efficiently, it makes sense that money is saved. IoT can have a significant impact builders’ bottom line by making the construction process easier, faster, and more efficient.

It connects everything. IoT is a term used to describe anything and everything that can connect to the Internet or another network device, allowing the things we interact with on a day-to-day basis to communicate with each other, share data, and work together to streamline our routines.

It makes life more comfortable and easy. IoT connects everything so it can work together, which means incorporating IoT into homes, buildings, and apartments can make life a lot more comfortable. Occupants can turn on air conditioning on their way home from work or preheat the oven so they can start dinner right away. Rather than having to manually turn on the shower or flip lights on and off as they wander through their home, occupants can control everything from one central app. 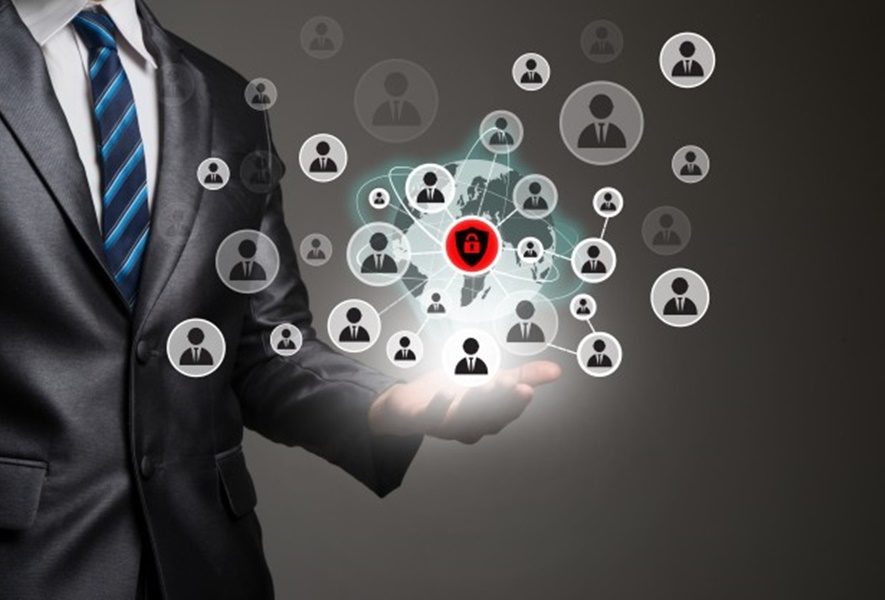 It saves time and effort. Since everything can all be controlled from one location, whether the occupant is in the house or not, IoT can save a lot of time and effort. Occupants don’t have to walk from room to room to turn off lights, run back downstairs to start the dishwasher, or ever worry about whether or not they turned the coffee maker or stovetop off before leaving the house. Even voice assistants save users the time and hassle of logging onto a computer or finding their phone to look it up.

It automates processes. IoT eliminates the need for manual processes and automates mundane tasks occupants would normally have to do themselves. Devices can be set on timers and programmed to run automatically, allowing occupants to spend their time worrying about other, more important matters.

IoT has a wide range of uses that can be applied to virtually any industry, but its application in the housing industry is not only changing the way construction works but also the way people live.

In what other ways do you think IoT has affected the housing industry?