Artificial intelligence is the subject of many science fiction stories. People are enthralled with a computer system’s ability to think beyond human means, to solve problems that we cannot.

What is even more impressive, though, are the people who make AI in the first place. Artificial intelligence is ready to revolutionize numerous industries, but if society wants to reap the potential benefits in the near future, we need to cultivate the talent behind it right now.

What can AI do?

Artificial intelligence’s usefulness abounds. The technology can compensate for human shortcomings—such as in medical fields. Healthcare professionals are well-trained, but they are still subject their own eyes and ideas. AI can help doctors make faster and more reliable diagnoses, create treatments, and even improve remote patient monitoring when combined with the Internet of Things.

AI’s ability to read data rapidly and assess patterns makes it an opportune method for circumnavigating traditionally arduous tasks. A company named BoonTech uses AI to pair freelancers with potential clients on its job platform, allowing both sides to skip sifting through proposals and applications. The system does not just match people together, either—it analyzes users’ personality traits so that they are more likely to enjoy working together.

The need to make AI better

Everyone has different ideas, perspectives, and thought processes; so if AI is left with a static pool of minds focused on its development, it too will become stagnant. We need an abundance of fresh engineering talent if we want artificial intelligence to improve.

AI is is adopting human prejudices, for instance. In 2015, Google Images and Flickr were caught labeling images of African American people as “apes” or “gorillas.” According to Charles Pulliam-Moore, a reporter for Fusion:

“The mistakes are made because algorithms, smart as they are, are terrible at making actual sense of the pictures they analyze. Instead of ‘seeing’ a face, algorithms identify shapes, colors, and patterns to make educated guesses as to what the picture might actually be. This works wonderfully for inanimate objects or iconic things like landmarks, but it’s proven to be a sticking point for people of color time and time again.”

In 2016, a man of Asian descent attempted to renew his passport in New Zealand—but the Department of Internal Affairs’ application website rejected his ID photograph because the software thought his eyes were closed. Google, Flickr, and the New Zealand governments’ software were developed by humans who did not think to account for human diversity. AI should be helpful, not nefarious, so avoiding such biases will require a broader range of perspectives in the artificial intelligence field.

There is a high demand for AI talent. A company named AI Gaming notes that technological behemoths like Google and Microsoft “poach” up-and-coming AI developers and professors from high-ranking schools, luring them with salaries sometimes between $300,000 and $500,000 annually. However:

“According to the Organization for Economic Co-Operation and Development (OECD) small to medium-sized businesses (SMEs) comprise over 95 percent of the total number of enterprises that represent the 35 nations who are members of the organization. Furthermore, SMEs employ 60 to 70 percent of the working population within those same nations.”

The AI employment market is massive, but conglomerates are enticing many developers away from smaller companies, ensuring that talent only works on their projects. Amazon and Baidu cannot hire everyone, though, so the more AI talent academia creates, the more opportunities startup ventures will have to acquire top-notch engineers.

How can people learn?

AI Gaming aims to build the world’s largest community of artificial intelligence developers. With its platform, anyone can create a “bot” to compete against other bots in online games. These games are not for humans to play, which incentivizes participants to continuously improve their bots’ abilities to solve problems. 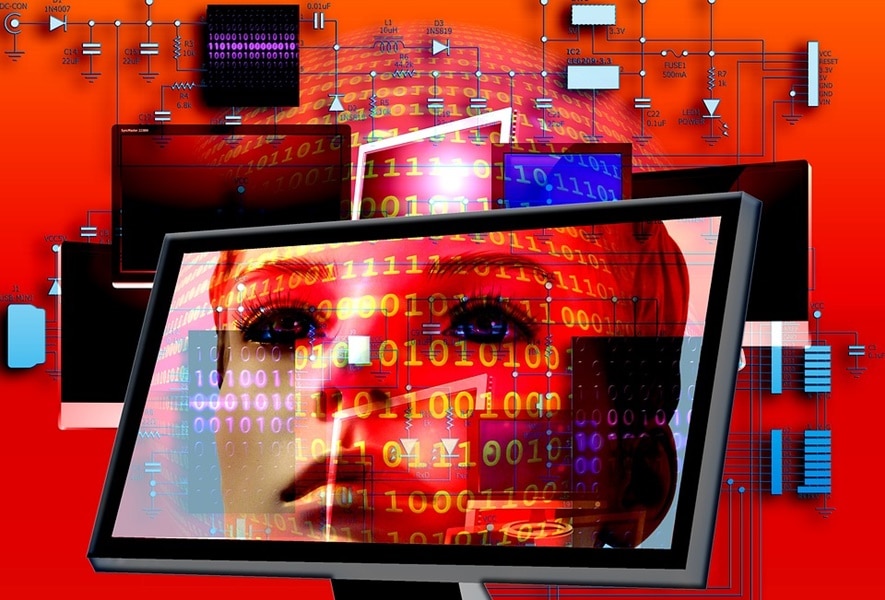 AI Gaming is an excellent platform for education: no one needs prior coding experience to get started, and the site rewards students with cryptocurrency for completing curricular steps. Users can also earn certificates that verify their experience levels. AI Gaming hosts a recruitment system, enabling employers or agencies to connect with top-performing talent (that did not have to come from an Ivy League university).

Google is also launching its Learn with Google AI website. This resource offers a free course called Machine Learning Crash Course, which allows students to learn about AI technology and how to apply it to real-world issues. The site will cater to all levels of enthusiasts so that no one is discouraged from approaching the subject.

Artificial intelligence is an incredible technology, but it requires a wide range of equally incredible minds to create it. If we want to see benevolent AI implemented into more aspects of daily life, we need to prioritize talent development.