Sony’s engineering teams must have been extremely busy lately, as between the launch of the PlayStation VR and the impending launch of the outrageously-well-equipped Sony Xperia XZ flagship phone, the tech titan has also announced three new and revolutionary gadgets at Mobile World Congress 2017. Dubbed the Xperia Touch, Xperia Ear Concept and the Xperia Agent Concept, they feature much more than their pretentious names would imply.

The first device on our list is Sony’s attempt at the already famous concept of transforming solid surfaces into touch-enabled ones. The Touch does this by projecting what is essentially a tablet screen onto the surface it is placed on, and then using infrared sensors to detect movement within the projected area, thus effectively transforming the user’s movement into what touch gestures would be on a tablet screen. 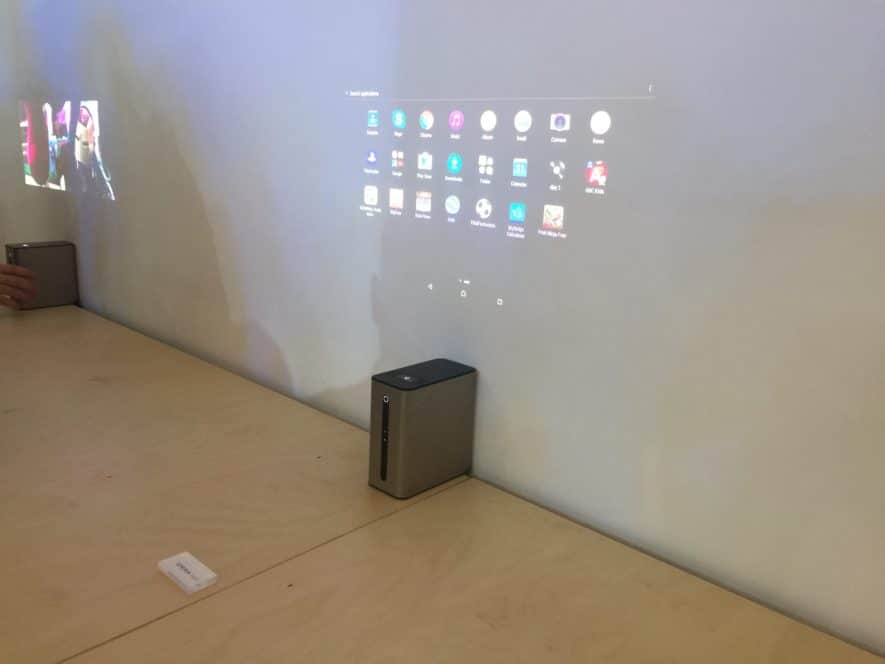 Before you pass to a verdict on whether or not this gadget is worth owning solely on this fairly futuristic, yet virtually useless gimmick, you need to know that this isn’t all the Touch can do. Because the gadget is basically a tablet in a different form, the Touch runs Android 7.0, and that means that it can use Google Assistant, the artificial intelligence, in order to act as a competitor to Google Home or Amazon Echo.

The Xperia Touch has 32GB of internal storage, 3GB of RAM, Bluetooth 4.2 and a wide range of sensors, from human detection to GPS to temperature, and more. Additionally, it is equipped with an NFC sensor which allows it to transfer data to your phone with simple gestures. The device was planned as an always-plugged-in gadget, but if for some reason you want to take it with you, it does have a battery that should last for about an hour.

Next up on the list is a reimagining of an already existing piece of technology made by Sony. The Xperia Ear, as the first model is called, is currently available right now, and it’s a hearable that puts a personal assistant in your ear. Always ready for your instructions, it uses one of the three available assistants on Android in order to understand your orders clearly and notify you about every notification you receive.

Even though the assistance of the original Ear is undoubtedly useful, it has received flak for only being usable on one ear, therefore getting music listening out of the picture, something that other hearables have gotten right a long time ago. 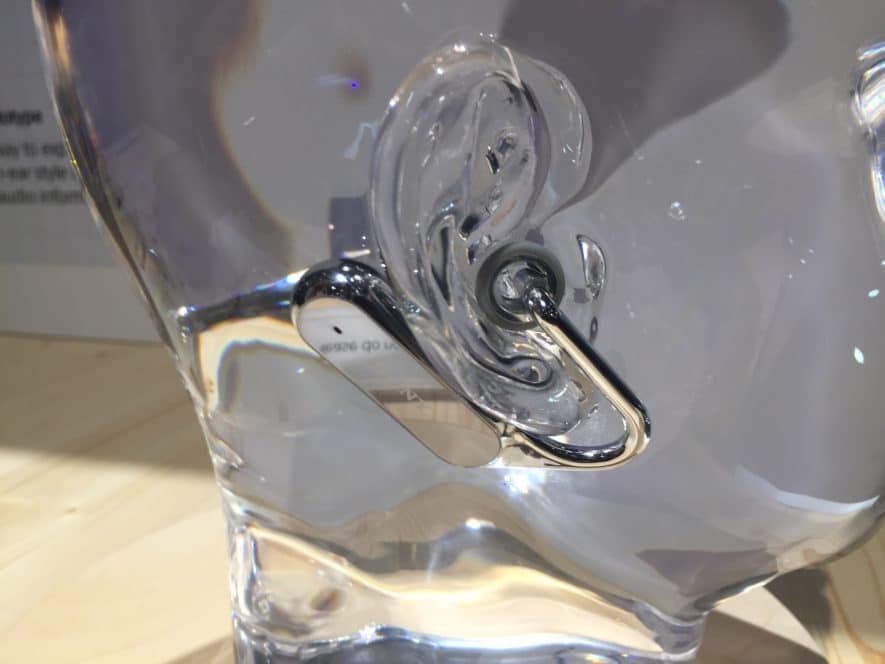 This is why Sony created the Xperia Ear Concept – a combination of the useful assistance provided by the original Ear hearable and a brand new listening concept that allows people to listen to their music while hearing everything that’s going on around them.

The listening concept, developed in Sony’s Future Lab Program, features two spatial acoustic conductors and driver units that transmit the sounds received from the phone directly to the user’s ear canal, leaving room for sounds coming from around the user. Therefore, users are able to enjoy their music while talking to people or riding their bicycles without the fear of being unable to hear what happens around them.

The concept is certainly unique in the hearable market, and will hopefully catch on, because user experience so far was more than satisfactory, claiming that they could go through conversations while hearing those who were talking with perfectly. According to those who have used this new listening concept, you can tell that you are wearing hearables, but the sound feels as if it comes from somewhere behind you.

While the listening concept is here to stay, both the current design and name are subject to change. So far, there is no information about a possible launch date.

Another concept, this time Sony attempted to create the perfect combination between a friendly-faced robot and a useful assistant. The Xperia Agent Concept is a fantastic assistant for families and people who want their information delivered with personality. 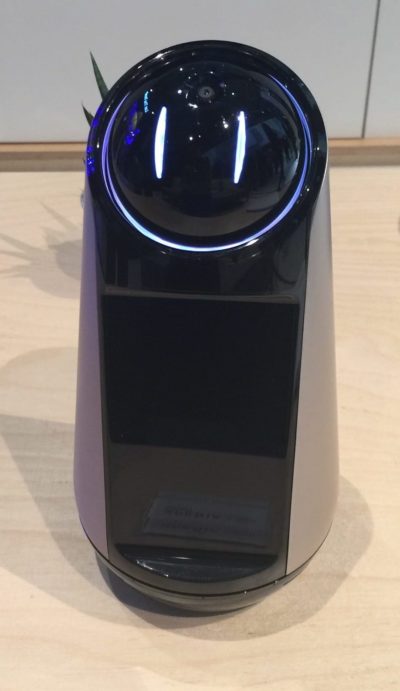 Being what is technically a glorified Google Home or Amazon Echo, the Xperia Agent Concept is a cute little robot that moves around to face you and uses cute expressions in order to win your heart. That’s not all it can do, though: the robot has the same functionality as all the other products currently on the market. Therefore, the Xperia Agent can connect to your smart devices around the house and use them to play videos, music or display photos.

If the technology is there, it can also connect to your lights in order to control them on your command, or modify your room temperature and so on. To put it bluntly, the Internet of Things will do wonders for the future of Sony’s little robot assistant.

When not connected, the Xperia Agent uses a small screen located on its front side to display the information you requested. As any good virtual assistant, it features a soft, friendly feminine voice that repeats the commands it understood and may also reply to your enquiries.

If you enjoyed the concept of the Xperia Touch, you’ll be pleased to hear that the Agent can also project information on nearby surfaces. However, it currently does not feature the infrared technology found in the Touch, so it can only be controlled via voice.

It is currently unknown when Sony will release the adorable Xperia Agent, but given the features promised, it would be reasonable to estimate a 2018 launch.

A lot to live up to

Whether you’ve fallen in love with the cute Agent, were amazed by the concept of the Touch or would enjoy to try out the Ear’s new listening concept, you have to admit that Sony’s futuristic gadgets make for a killer lineup. It can’t be said if these gadgets will be as successful or innovative as they sound right now, especially given the fact that most of them are concepts, but they will surely make a difference in their respective fields.