The 2017 edition of the Mobile World Congress has finally come to an end, after a week full of exciting announcements related to the mobile market and the future of connectivity. While the big players, the true tech titans, played all of their cards early on and revealed their upcoming flagships, the end of the week was reserved for serious discussion about the future of mobile carriers and 5G connectivity. Without further ado, here are all the important announcements of Mobile World Congress 2017.

As is tradition, the first days of the congress saw the important announcements for most tech enthusiasts – the biggest phone manufacturers revealed their new flagship phones and new phone lines. 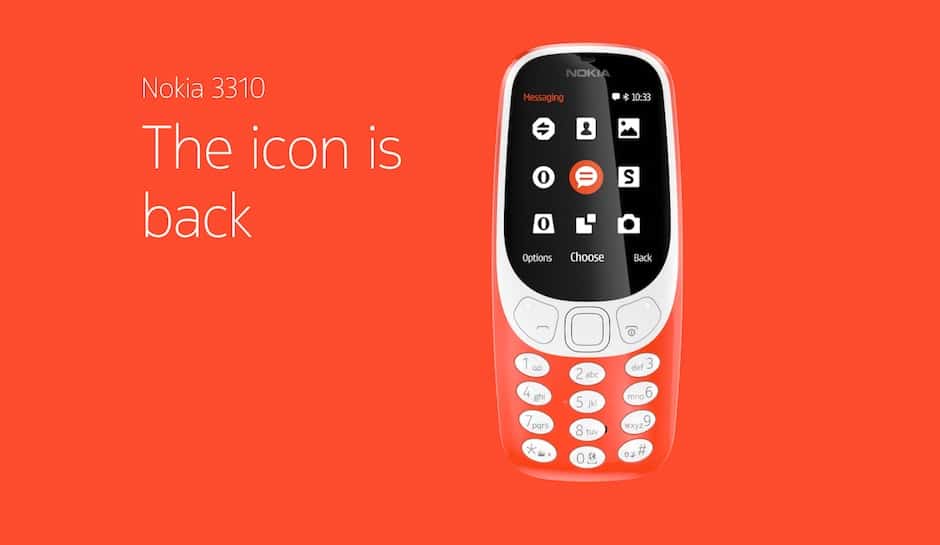 Nokia returned in force, with a something new and something old. The “new” was its brand new premium smartphone line, consisting of the Nokia 3, 5 and 6. Each phone now runs Android, and features a premium design. The “old” is, in fact, new too: the Nokia 3310 is back and prettier than ever. Coming in 4 colors, two of which are the classic ones, namely Midnight Blue and Grey, the phone was reimagined for the new generations while retaining certain elements from its classic design. The phone can now browse the Internet using 2.5G connectivity, can download certain apps, and can play good old Snake.

Huawei was also present at the congress to unveil their new flagship smartphones, the Huawei P10 and Huawei P10 Plus, both containing high-end specs and featuring the latest Kirin 960 Octa-Core processor. In addition, Huawei also presented the Huawei Watch 2, a stylish smartwatch running the new and improved Android Wear 2.0.

Motorola also wanted a word in, this time revealing the amazingly-low-priced Moto G5 and G5 Plus, which offer a lot of bang for your buck. In the case of the G5, you get a 2800mAh battery, 3GB of RAM and a 13MP camera for the low starting price of only 169 pounds in the UK. Its bigger brother offers improvements upon most of the specifications, but a higher starting price, namely 259 pounds. Prices differ across regions and specifications (you can choose between 2GB and 3GB of RAM and different internal storage capacities), but should be fairly similar.

LG announced the beast of a phone that is the LG G6, which features a 5.7-inch display that runs at 1440p, Dolby Vision HDR, a Qualcomm Snapdragon 821 chipset, 4GB of RAM and a 13MP camera. While several carriers have confirmed the fact that they will sell the phone, a price is currently unknown.

Alcatel came to MWC 2017 with a large and diverse assortment of smart devices. The first one, the A5 LED, was the talk of town on the first day of the congress with its rear side completely covered in LEDs, as its name suggests. Unlike other phones which tried to use the rear side of the phone, such as the YotaPhone, Alcatel’s approach isn’t to create a second screen, but instead allow the users to customize the LEDs however they want, thus making a fashion statement. 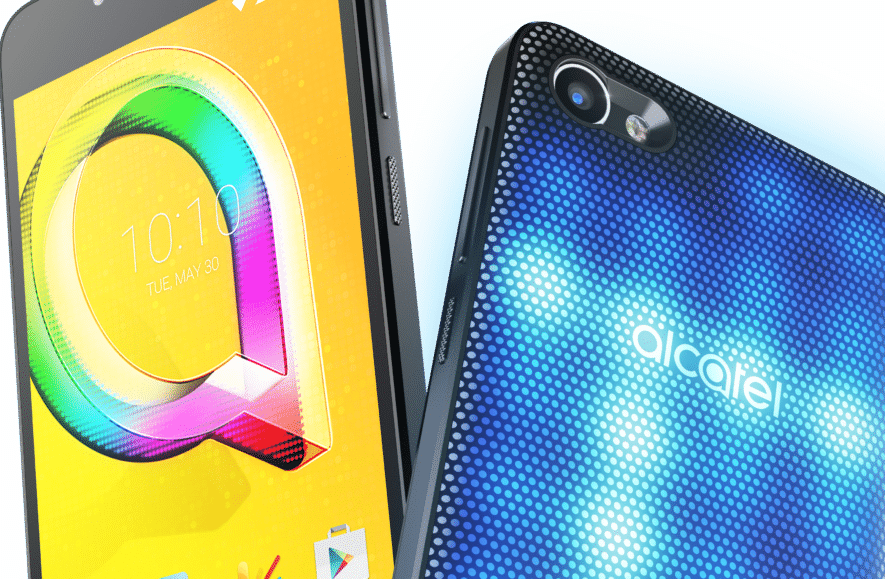 The other phones, called A3 and U5 aren’t as interesting as the A5 LED, but they do offer good specifications for their price. A 2-in-1 running Windows 10 was also announced – called Plus 12 has a spectacular keyboard that can double as a hotspot for up to 15 people.

Samsung went ahead and confirmed the rumors about keeping the announcement of their next flagship for a special conference later this year, but they were present at MWC 2017 with their new Samsung Galaxy Tab S3, their take on Microsoft’s Surface line with the new Galaxy Book line of 2-in-1 devices, and their new Gear VR controller that gives VR users more control during their experiences.

Last but not least, Sony brought the big guns, serving visitors with an entire selection of smartphones. While many devices were announced, the star of the show was, incontestably, the Xperia XZ Premium, which is a true mobile powerhouse. 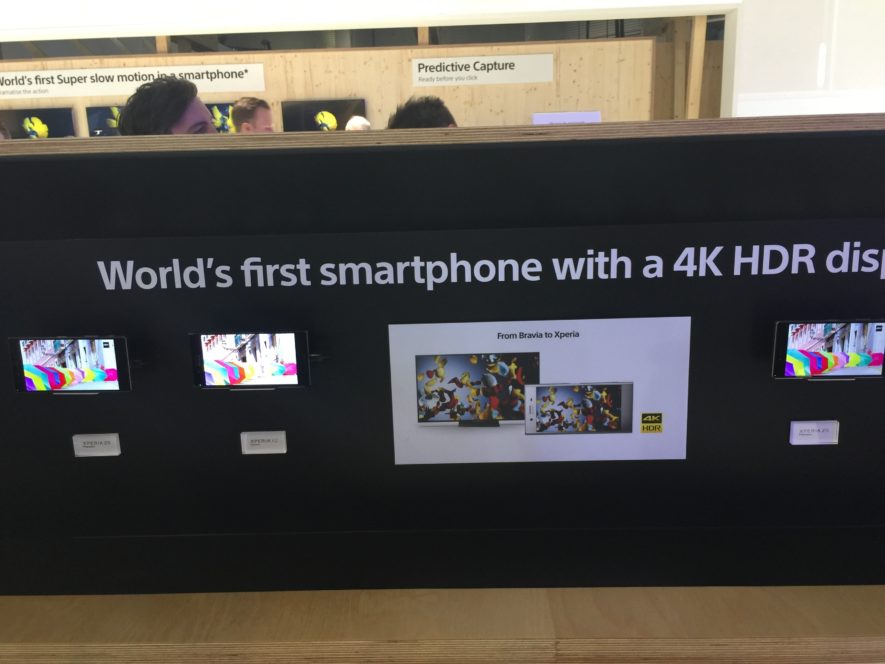 The phone features the best specs on the market and the ability to make super slow motion films with its 960 fps camera.

Smartphones weren’t all, however. Many companies brought gadgets that looked ripped straight off the latest Sci Fi flicks, the best example being Sony. Presenting their new Concept line that features a smart pair of earphones that allow you to listen to music while also being able to hear what’s going on near you, a cute robot assistant and a projector that turns every surface into a smart tablet, Sony dazed the audience with their innovative and futuristic vision.

However, the concept of innovation, along with the vision of the greatest companies and startups of the moment, go beyond material inventions. 5G is the next step in mobile connectivity, and it was the main subject of the 2017 edition of Mobile World Congress. A large number of people representing multiple companies such as Nokia and AT&T were present at the many keynotes hosted at MWC to talk about the future of connectivity.

Nokia’s vision for 5G was that it needed to be implemented as quickly as possible, thus creating the 5G First program which would combine existing technologies in order to facilitate the transition to 5G. Others did not agree – the CEO of Orange stating that companies need to take a step back and allow more time for preparations in order for 5G to be as profitable and useful for everyone as it can be.

While this year’s main MWC event has come to an end, we got to witness many intriguing announcements and keynotes, as well as hear experts’ opinions on the future of the mobile market and 5G. If you’re aching for more MWC, you’ll be delighted to hear that Mobile World Congress Americas will debut this year in San Francisco. Until then, there will be more ways for companies to let us know about the latest announcements in the tech industry, so stay tuned!