The increasing adoption of the blockchain in businesses today is a welcome move thanks to the perks and benefits it offers but it has also come at a time where the need for decentralization is reaching its peak.

The centralized nature of major industries has been exposed massively by worrying events, rocking the public’s perception on whether centralized systems can be trusted enough in in terms of security and privacy.

This statement is proved by the increasing number of scandals in recent times, most notably the Equifax and the Facebook-Cambridge Analytica data breach, two major events that has raised major concerns on the security and ethics of personal data in centralized systems.

Problems like these have led to an ever-increasing call for decentralization and more transparent practices in institutions and businesses. New rules and regulations like the recently introduced EU General Data Protection Regulation (GDPR) are positive steps in overcoming these weaknesses but the problems still remain—vulnerabilities will always be prone to breaches and leaks due to how centralized systems are built. 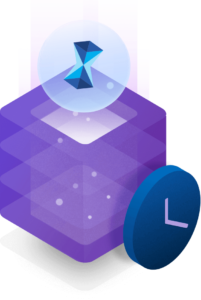 One of the verticals set to benefit the most from the blockchain is the financial sector, an industry that has shockingly inadequate security and privacy practices in spite of its importance to the world.

The main problem stems from the fact that important sensitive data such as personal info or credit card numbers are stored centrally which means that if the database were to be hacked, every single piece of data would be compromised—and that’s without taking in the risks of database errors and bugs.

From the points mentioned above, it’s clear that the blockchain is an ideal solution for most, if not all, of the problems plaguing the financial industry. With its properties, things like data leaks can be avoided easily and with the amount of money already spent on tightening security measures, there’s no reason not to implement the blockchain in major industries.

Thankfully, more and more blockchain startups are appearing to fill these gaps and one of the more promising ones is Elix, a project set to disrupt the financial sector with its revolutionary blockchain-based financial solutions.

Elix introduces financial solutions including payments, loans, and crowdfunding by using Ethereum smart contracts and the blockchain at the core of its technology.

What separates Elix from the crowd is the way its solutions are offered to users; the platform is built to cater to the average user – even users who have zero prior experience in using cryptocurrencies – with a heavy emphasis on increasing ease of use and convenience while maintaining total privacy and security on user data.

This means that a user does not need to be knowledgeable about cryptocurrencies or the blockchain to enjoy the benefits Elix’s financial solutions. Due to its decentralized nature, the sensitive data of users are protected completely as no central authority or intermediary is needed to confirm transactions on the platform.

As mentioned in the whitepaper, Elix focuses on three core goals to achieve its business plan:

These goals show that Elix is serious in achieving its vision thus making it one of the best projects to keep an eye on. The company has already released the beta version of Elix which can be accessed via Elix’s official website.

Of course, having goals as lofty as Elix’s would require an equally strong team to boot which is exactly what the company has done.

Consisting of a team of experienced and talented individuals and led by fellow co-founders, David Jackson and Melanie Plaza, Elix will aim to establish itself as one of the top dogs in the blockchain financial sector with its solutions.

How does Elix work? 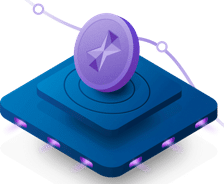 Elix will provide the following features to its users:

The Elix lending platform is perhaps one of the few platforms where loans are done purely peer-to-peer without needing things like escrow or membership tokens. Elix also disrupts the traditional system by rewarding both lenders and borrowers for their participation in loans.

This means that if borrowers successfully repay their loans according to the agreed terms, they’ll be rewarded which acts as an incentive for borrowers to settle their loans on time.

Of course, users also have the ability to adjust the nitty-gritty of their loan agreements with Elix. The details of all loans will be stored in the user’s ledger for easy access to tracking and analyzing financial activities in the platform.

As the platform matures, the Elix team plans to expand the lending platform globally while still maintaining the decentralized nature of the platform. 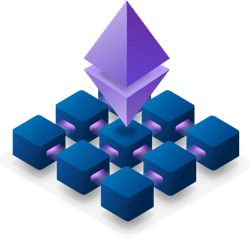 This future plan also includes introducing a credit scoring system which tracks the credibility of users hence allowing lenders to gauge the reputation of borrowers more efficiently as well as preventing the abuse of Elix’s lending system.

Elix’s smart contract-based crowdfunding platform, Boost, opens up new avenues for promising projects with no or low funding to flourish.

Boost will be powered by the Elixir token (Elix’s official utility token) and Elix will take a very small cut of the amount generated from each crowdfunding project as a means to continue the maintenance and development of the platform.

To ensure that only high-quality projects are listed, the Elix team will manually analyze and verify each proposal hence removing the risks of listing low-effort or shady projects on the crowdfunding platform.

Rounding off Elix’s solutions is the company’s payments ledger. This impressive feature allows users to easily send, receive, and even request payments with Elix’s token.

Sticking true to its name, the payments ledger record all of the user’s transactions including the details of loans (if available) in a simple and intuitive user interface. With this feature, users can easily track their financial activity as well as receiving reminders on upcoming payments. 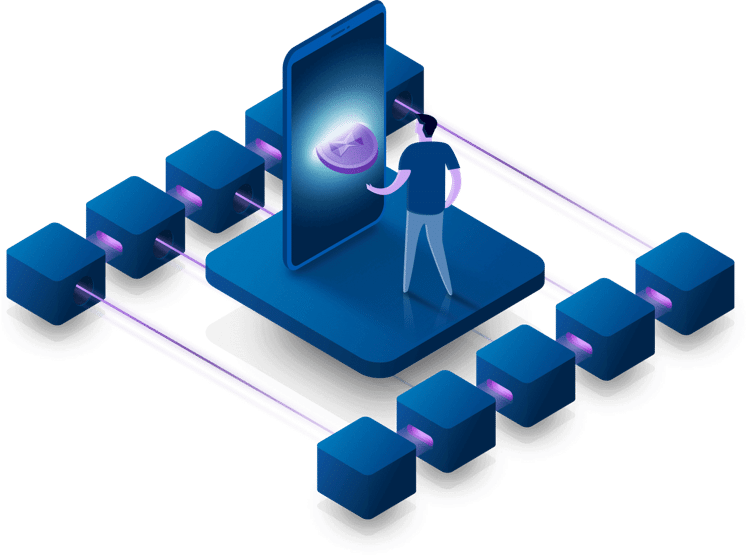 The payment ledger is linked to a wallet and is protected by a unique passphrase meaning that even if a user uninstalls the Elix application or worse yet, loses his or her phone, the tokens in the wallet can be unlocked and recovered easily with the passphrase.

Other than the passphrase, other security features like the recently introduced Touch ID integration ensures that users are protected as much as possible from vulnerabilities—something that will certainly delight users, especially in today’s landscape.

All of the features mentioned above puts Elix high on our list of the best blockchain projects and with an extremely dedicated and talented team behind the scenes, achieving the platform’s goals is inevitable.