Blockchain technology, by design, is a decentralized global network of computers that cryptographically record transactions on an open ledger. Blockchain technology fundamentally creates trust in a traditionally trustless environment by making records provably fair, tamper-proof, and securely encrypted. Blockchain technology has already triggered a revolution in the finance and economic spheres because it’s practically too late to shut down cryptocurrencies. This piece, however, explores the activities of an innovative company seeking to disrupt the entertainment industry with a merger of blockchain technology and virtual reality.

What has blockchain technology go to do with music?

For instance, blockchain technology can solve the piracy problem for the music industry by making it possible to digitally track the ownership and transfer of media files. Media files can be cryptographically encrypted to prevent their download, sharing, or upload on torrent platforms. Blockchain can create a decentralized distribution system in which artists can sell their music directly to fans in a P2P ecosystem that eliminates middlemen. Blockchain technology can also reduce lawsuits related to IP rights and copyright infringements by allowing record labels and artists to create smart contracts to guide their business relationships.

Here’s how CEEK seeks to merge music, blockchain and VR

CEEK, birthed out of Sacramento California, is bringing an unprecedented but enabling kind of disruption by merging entertainment (music) Virtual Reality, and Blockchain technology. The global music and entertainment industry is growing rapidly and the demand for live concerts continue to soar as users get easily satiated with streamed or downloaded content. In the U.S. alone, at least 60 million concert tickets are sold annually as the demand for live events continues to soar. 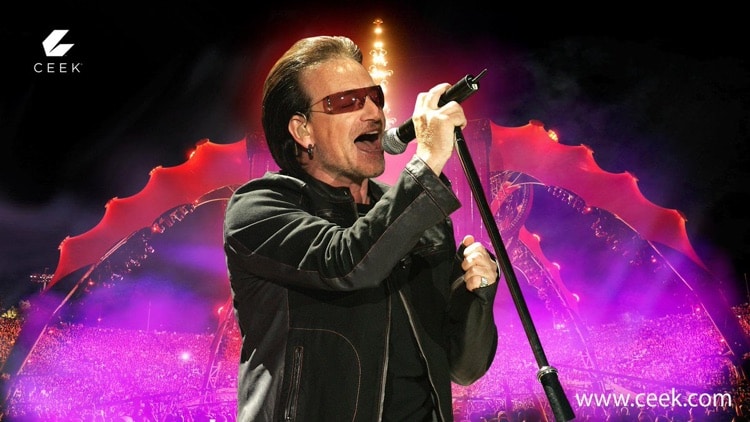 CEEK already partnered with a few of the leading players from the music industry including U2, Katy Perry, Sting and more. Matt Everitt, the CEO of World of Dance, the latest giant to partner with CEEK says: “We are thrilled to be partnering with CEEK VR to bring our fans a truly unique way to experience World of Dance performance content. Dance is a universal language and a great fit for CEEK VR’s platform, which aims to make experiencing events like World of Dance universally accessible.”

The problem, however, is that the entertainment industry often books lost revenue on sold-out shows because many fans who would have loved to purchase tickets are often locked out because of lack of the space in the venue. Now, CEEK using its CEEK Virtual Reality Platform and its patented headsets will enable fans to experience live concerts in VR its patented Virtual Reality Content Delivery platforms.

CEEKERs will be able to “attend” live performances from anywhere in the world; hence, the platform opens up an opportunity for the music industry to sell an unlimited number of virtual tickets without worrying about space constraints. Interestingly, CEEK is already working with record labels, A-class artists such as Katy Perry and Lady Gaga, and service providers such as Apple. 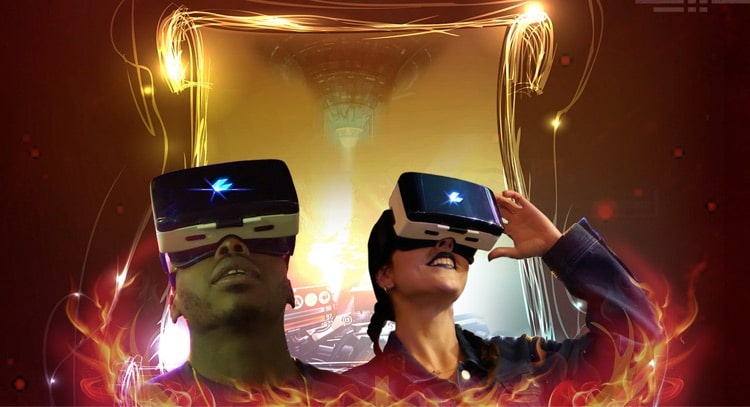 CEEK believes that Blockchain technology can help artists, musicians, performers, and record labels increase their revenue stream with a tokenization of the sales process. Now, artists leverage the firm’s Celebrity Coin Mint to issue unique coins which can serve the dual purpose of event tickets. The minted tokens can fundamentally take on the attributes of cryptocurrencies because their value can increase in tandem with the dynamics of demand and supply. Hence, some tokens to special events, tokens granting perks, or tokens with VIP access could quickly soar beyond their nominal value due to their rarity.

In addition, the current order in the global music and entertainment industry is highly centralized. The record labels, marketers, and media usually determine who become stars. Fans tend to think that they have a say determining the celebrity status of the artist; however, the big-name players control the options. CEEK’s platform can enable fans to have a say in the uplifting of artists to celebrity status by “voting” with their tokens when they buy Celebrity minted coins, merchandise, and access to VR shows.