Narrative, the blockchain-based social media network for content, has released its alpha recently.

Chaucer, the codename given to the platform’s alpha release, was opened to Narrative’s token sale participants. The alpha was delivered by the Narrative team by the end of the token sale, making Narrative one of the few blockchain platforms to release a working version before the end of the ICO.

So, what does the alpha do?

Chaucer enables Narrative’s token sale participants to vote on niches (unique subject areas in the Narrative network). Founders (token sale participants who contributed more than 60 NEO) have the added advantage of suggesting, bidding and purchasing Niches which gives users the opportunity to interact with the platform before its official release although this will only last for two weeks.

After the two weeks, all token sale contributors will enjoy the same benefits as Founders for another two week period. 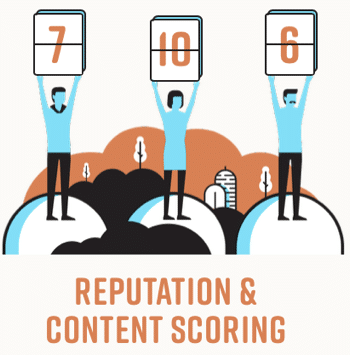 Content creation is not yet available in Chaucer but this is not a problem. The alpha release focuses mainly on niche acquisition as the team aims to have plenty of niches available first before the platform’s beta launch.

The alpha release is not yet available to non-contributors but there will be an invitation process for the public to test the platform with a date to be announced soon.

Despite the limit, there is already a lot of user activity going on in the alpha release and users are already spending NRVE tokens (the platform’s cryptocurrency) to purchase niches even though content creation won’t open up until the beta release of Narrative (expected to be released towards the end of 2018).

At the same time, Narrative’s community forum is buzzing with discussions and posts about the platform’s functionality, showing the user base’s confidence and trust in Narrative.

The niche acquisition process in Narrative

The niche acquisition process in Narrative is quite straightforward:

Benefits of becoming a niche owner

Becoming a niche owner in Narrative has its own set of perks and benefits. To put it simply, the more popular your niche is, the more rewards you will earn. Technically, owners will receive 10% of the network’s reward funds with the final amount decided based on the niche’s popularity compared to the others.

However, to qualify for rewards, a niche owner must have at least one active moderator for their niche. Moderators are basically individuals who are responsible for managing and curating comments and posts on a niche.

These moderators will be nominated by niche owners from a pool of moderators and then elected by the community; owners, however, are not allowed to nominate themselves as moderators.

Niche owners retain ownership of a niche for a year. To continue owning a niche, owners have to pay a yearly renewal fee of roughly $75 in NRVE tokens. If an owner decides to not renew, the niche will be re-auctioned again to the public. 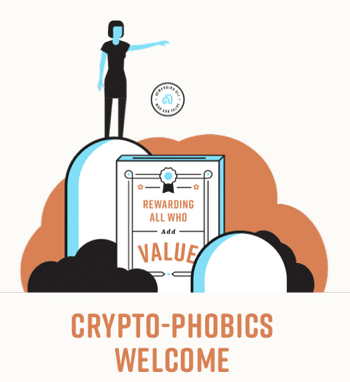 Narrative has already raised more than 275,000 NRVE so far from auction bids with the most expensive niche so far belonging to the “cryptocurrency” niche, which sold for 22,000 NRVE.

Once again, the abundance of user activity in Narrative’s alpha release demonstrates the level of confidence and trust in not only the platform but also the team’s ability to deliver their promises.

Narrative remains a project to look out for this year and we will expect more to come from this ambitious project.

You can have a look at the Narrative alpha release here (although you cannot register if you did not contribute to the token sale):

If you’ve missed out on our previous coverage on Narrative, click here to read it.