Augmate today announced a grant from BitcoinLatina to promote blockchain development in Latin America. BitcoinLatina provides blockchain solutions to scale Latin American consumer, enterprise, government, military, and university services and distributed applications. Its grant, which comes in the form of 1 million BCL crypto coins, will aid Augmate’s continued efforts to support infrastructure growth and entrepreneurship to develop the region as a global leader in blockchain innovation. These coins will be provided from the BitcoinLatina Foundation’s venture arm BCL Ventures, with proceeds to be spent by Augmate on Latin American efforts over the next four years. Five percent of the coins will be given to Augmate on March 1, 2018, and the balance, by the second, over the next four years.

“By growing the Latin America Blockchain, our focus is to create jobs and prosperity while helping citizens learn about the benefits of this emerging technology,” said John Gotts, Founder & CEO of BitcoinLatina. “We recognize Augmate as the obvious, clear leader in the IoT/blockchain space and laud Augmate’s efforts in this arena. We are honored to provide our continued support.”

“Augmate recognizes the impact blockchain technology can bring at the local, national, and international level,” said Pete Wassell, CEO of Augmate. “We’re grateful for BitcoinLatina’s support, and look forward to continuing to promote entrepreneurial growth in Mexico and throughout Latin America.”

The unprecedented rise of blockchain development has led to a global shortage of talent, and efforts are underway to bring together schools, businesses, and investors in Mexico to lay the groundwork for expanding hubs of qualified workers and thought leaders. Augmate and its partners plan to facilitate opportunities for a new technologically-savvy workforce to flourish throughout the Americas. 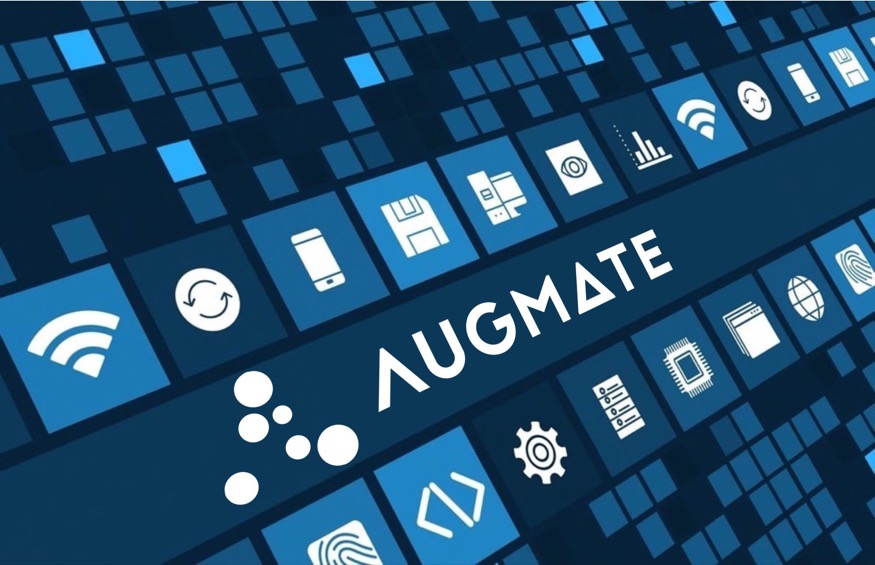 Industry 4.0 – and an IoT environment – will create efficiencies for consumers and companies globally. But without a standardized protocol and secure data exchange, widespread, cross-device implementation remains difficult. According to Gartner research, 8.4 billion devices were connected to the internet last year, up 31% from the year before.

Augmate was originally founded in 2014 in New York City as a B2B enterprise company specializing in wearable devices and was recognized as a Gartner Cool Vendor in 2017. Investors include William Hickey, UPS Ventures, Simon Property Group, Tim Draper, Siemens Venture Capital, Rothenberg Ventures, and many others. For more information on Augmate and Augmate Connect, please visit www.augmate.io