PR marketing for your ICO is becoming more and more important as ICO scams and Cryptocurrency price volatility is now widely covered by the mainstream media channels. When Bitcoin was booming, investors were jumping at every ICO that came along without even looking at the Whitepaper in the expectation that there was easy money to be made.

It’s vital that you make a concerted effort to build up the credibility of your underlying product or service and the team that is going to make it successful. Having studied many of the recent ICOs, both the successful and those that performed poorly, we have identified some key areas where PR mistakes are being made.

The timing of your PR campaign is probably the single biggest factor affecting the level of funding that you achieve for your project. All too often we see ICO teams leaving it to the last minute to kick-start their campaigns. Even successful ICOs like KICKICO left it far too late. CEO of KICKICO, Anti Danilevski, has gone on record saying that he is sure they would have raised more than the $30 million they achieved for their ICO, if they had started their PR campaign earlier. 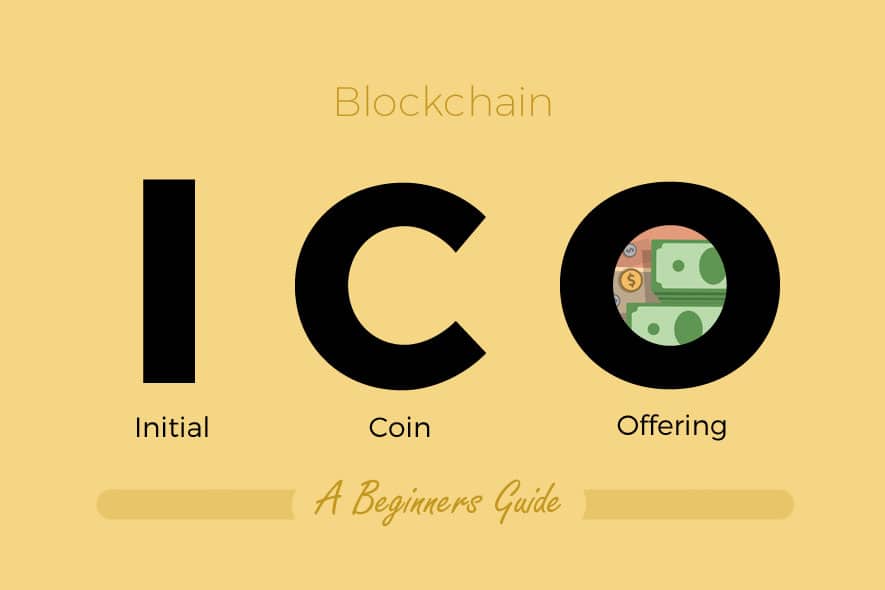 There are no hard and fast rules as to when you should start your campaign. If you haven’t got an in-house team to do it, ensure that you have your PR agency in place well before you launch your ICO. Good ICO PR agencies are much sought after and they will know when competing ICOs are due to be launched. The other timing issue relates to when the details of your ICO will be released to reporters and media outlets. Mainstream media doesn’t want to be releasing old news, so you must release the information simultaneously for maximum effect.

The simultaneous release can also help reduce the risk of the information leaking out ahead of schedule.

One important element of the PR campaign is to build the credibility of both the project and the team building it. Quite often, this is overlooked and the campaigns are simply promoting the coins and tokens in the hope that investors will be attracted solely on the basis of the Cryptocurrency boom. If you don’t promote the key players in your team and explain why your particular project will succeed, investors will look elsewhere.

You have no control over market sentiment towards Cryptocurrencies and the blockchain technology in the weeks leading up to your ICO launch. Therefore, you need to have built up sufficient credibility with your PR campaign that investors are eager to get involved because they are confident that your particular project will be completed.

Media outlets get bored quickly and when they are approached about your ICO, it’s important that they have something new to say. Readers and viewers are not impressed if all the media channel has to say about your ICO is that blockchain technology is going to change the world. They are looking for in-depth profiles of your team and why the project will benefit from this new technology.

Over the last few years, we have all been accustomed to using social media and it will play a big part of your PR campaign. In addition to the mainstream social networks like Facebook, Twitter and LinkedIn, you should also be building credibility with specialist channels like Reddit, Slack and Telegram.

Lack of clarity in your PR campaign

“Your PR campaign will be targeted to several distinct audiences, technical crypto geeks, general investors and traditional investors, so make sure the campaign reflects this” says Nadav Dakner, CEO of ICO and blockchain marketing InboundJunction. “Don’t get too technical in your “general” campaign as it will only confuse mainstream and general not to techy investors, and they will then look for other ICOs that have the clarity they need. Use plain and simple terms that clearly explain your ICO without the jargon normally associated with Cryptocurrencies”, he adds.

Even your Whitepaper that contains the fine detail of your ICO should be clear and concise. Use relevant graphics rather than page after page of written words and don’t forget potential investors will be able to contact you via social media if they have technical questions.

Almost all ICO campaigns use video presentations but again, keep them to the point and don’t get too technical. We recommend that the video should be no longer than 2 minutes, any longer and you are likely to lose the interest of your audience. If your project is reasonably well-advanced, try to demonstrate a working prototype in the video but don’t get bogged down with the minor details.

Roadmaps are a great area where you can get creative with your graphics but make sure it’s a realistic one. Investors are not stupid and suggesting that you will launch an app one month and have 5 million users the next, will do nothing for your credibility. We have seen roadmaps for ICOs where the work involved in each phase of the project is clearly identified but they have failed to indicate any timescales.

Investors know that there is a certain element of risk with any ICO but are unlikely to accept that you are not able to provide even a basic timeline. Many investors will be expecting a significant appreciation in the value of your coins as you complete each stage of the roadmap and it’s important for them to know when to anticipate this happening.

Although your overall goal is to reach a certain level of funding for your project, it’s important that you have some idea of how you are achieving this. Don’t wait until your ICO finishes before you analyze the data.  You must monitor each element of your PR campaign so you can measure how successful each part has been. Some parts will work well and other parts will be less effective. If you know what is working well, you can divert more resources in this area before the campaign ends.

In summary, ensure that you set targets for the PR campaign and provide a clear breakdown of the ICO to investors. In our next article, we will expand on this by taking a look at some of the essential tools for a successful ICO PR campaign.