At first, the internet may have seemed like a godsend to recruiters, hirers, and job seekers; online forms and email meant the end of sifting through file cabinets of paper for employers and racking up printing costs for applicants. Digital job boards such as Monster or Indeed meant that employers could post positions that reach everywhere in the world, dramatically increasing their talent pool.

But like any other process that was digitized, recruitment acquired some new problems. A messy, disjointed system now faces employers and applicants. While applicants can–and do–send in resumes with the click of a mouse, the process of finding the right “fit” for both parties is still challenging.

Could blockchain fix job recruiting? Blockchain technology is already popping up in industries ranging from healthcare to art collecting. The blockchain is finding a home in diverse areas thanks to its universally accessible and decentralized ledger, which allows permanent storage of transaction histories and other records. Decentralization means that blockchain ledgers are trustable without requiring any centralized third-party verifier. Hiring is a process that requires plenty of trust – often between parties with no previous relationship–and plenty of information transfer. In short, it’s ripe for blockchain disruption.

Building a Network With Value

Users are the most valuable element of any social media network — what’s the point of Twitter or Facebook if no one’s posting anything? The same principle applies to online hiring sites. Employers contribute value by posting jobs and responding to applicants, while applicants contribute value by sending in their application materials.

The current online recruitment system is a network with users, but thanks to misaligned incentives, it struggles to retain value. There might be diligent applicants only applying to the jobs they care most about and consider themselves qualified for, but there are plenty of other applicants sending in a cookie-cutter resume to every job posting out there. Because carpet-bombing applicants have the same low barriers to applying as more thoughtful applicants, employers have to sort through mountains of time-wasting resumes; this puts qualified applicants at risk of going unnoticed in the deluge. 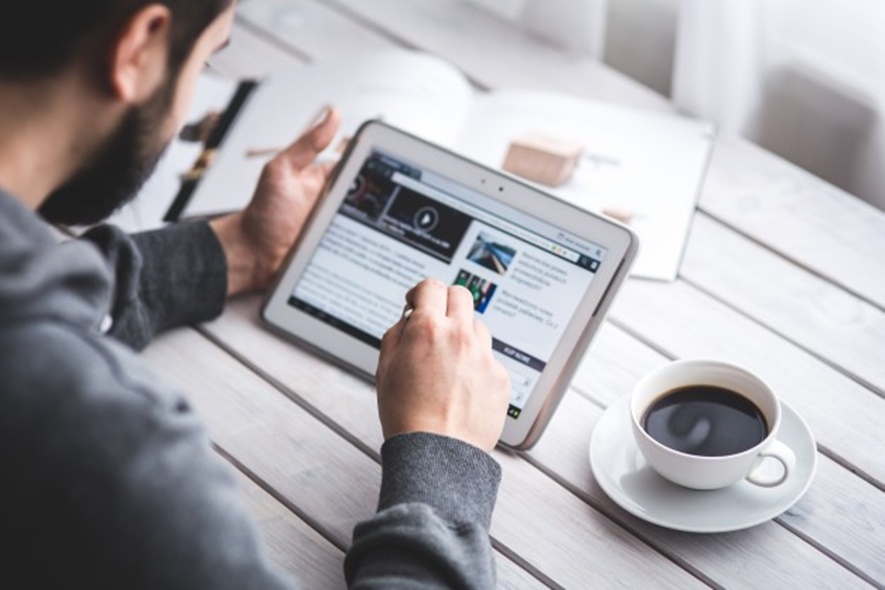 Posting to the several job boards is expensive for employers, but because the recruitment world is full of many low-value sites that nevertheless bring in applicants, they must post to many costly locations to maximize their chances of finding the right client. An alarming number of job postings are fake, designed to lure applicants into scams or boost recruiter quotas. In short, in modern job boards, there is little incentive to make high-value contributions, which has led to a proliferation of sites as employers and applicants try to cover their bases.

Not too long ago, most people only knew about blockchain because they read newspaper stories about the cryptocurrency Bitcoin. But that situation is changing rapidly. More and more ordinary tech users realize that blockchain can bring value-holding transaction ledgers to a wide range of specialized applications and networks.

Cryptocurrency tokens can reward network participants for good behavior. For example, in the soon-to-be-launched BHIRED blockchain platform, applicants earn platform tokens when they complete and validate their profiles, take skills tests, and receive employer interest. They can spend the tokens on services within the BHIRED platform or exchange them outside the site.

Blockchain tokens could even be used to disincentivize spammy or downright malevolent behavior by creating a token barrier to entry that’s easy for diligent users to surmount. In the Ethereum decentralized application building environment, users must pay a small amount of cryptocurrency–which is referred to as “gas”–for each action, and this prevents them from thoughtlessly overloading the network. The same principle can disincentivize lousy behavior in many different blockchain networks, including job recruiting.

The blockchain’s distributed ledger can create value in a variety of environments. But it also serves as a stable, highly reliable record-keeping system. “Blockchain-based CVs Could Change Employment Forever” according to a recent contributor piece in Forbes introducing APPIIs, a blockchain platform for applicants to permanently verify and record a digital CV.

Blockchain CVs are far more trustworthy than paper or non-blockchain digital resumes because the applicant can’t make up new skills for one job application and then try to cover their tracks when they complete another! BHIRED is also using a blockchain record-keeping system, not just to support a token economy, but to store resumes, test scores, reviews, and testimonials for both applicants and hirers. Blockchain-based profiles will also make it more difficult for scammers to get away with fake job posts or applications.