Datum, the decentralized platform where users can sell data as well as store their data securely on the blockchain, was recently endorsed by William Shatner.

William Shatner is most well-known for his role as James T. Kirk in the original Star Trek series. He is also a two-time Emmy Awards winner as well as being involved in multiple charities tied to his character in the iconic Star Trek series.

I’m a celebrity so I got paid cash to tweet this out. Now you can #GetPaidForYourData too. #TakeBackYourData @datumnetwork #promoted pic.twitter.com/tQ8Xrhafm6

On the topic of Datum, the platform has also partnered with two upcoming products which integrate the Datum API. This integration allows users to encrypt their user data and also decide if they want to share their data for rewards or not.

The first of the partnerships is with the Ozmo Active water bottle, one of the most advanced smart bottles available on the market today.

Ozmo Active is a smart bottle designed to help individuals to achieve their hydration and fitness goals regardless of the activity at hand. A unique advantage of the bottle is its ability to integrate with popular applications such as Fitbit or Apple Health.

Starting from the 17th of December 2017, Ozmo Active users will be able to install the Datum application and share their user data with the network. 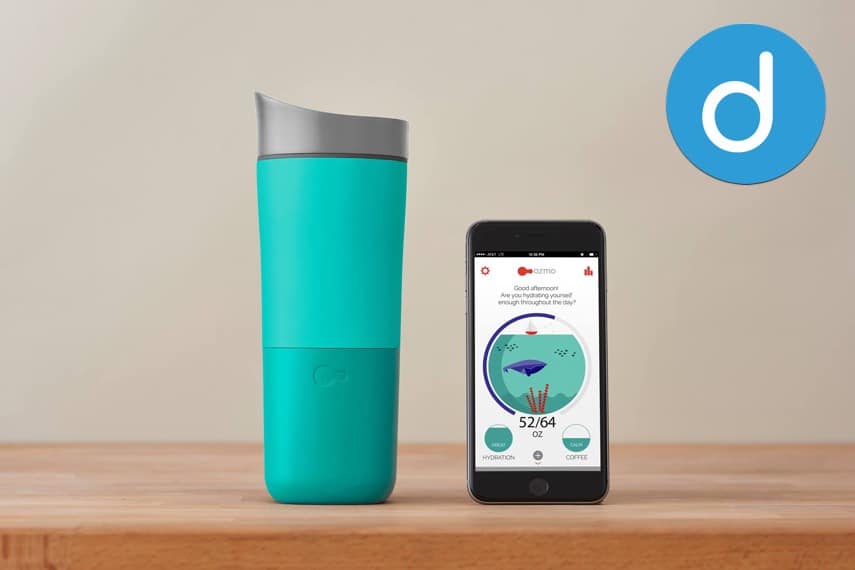 For example, users can share their water, tea, or juice intake to interested parties such as healthcare institutions or commercial companies.

Users have the freedom to choose whether they want to share their data or not but users who chose to share data will be rewarded in the form of DAT tokens which can be sold for money or traded for other cryptocurrencies.

Datum will also partner up with SWINGS smartwatches, a Swiss analog hybrid smartwatch that integrates with smartphones and delivers up to 2 years of battery life.

SWINGS smartwatches owners will be able to install the SWINGS app and connect it to the test version of Datum app which allows users to encrypt their data in the Datum platform.

The Datum token sale is currently live with the campaign already reaching roughly 40% of its target funding.

Participate in the Token sale

To participate in the token sale or to find out more about the project, click here to head over to Datum’s official homepage. 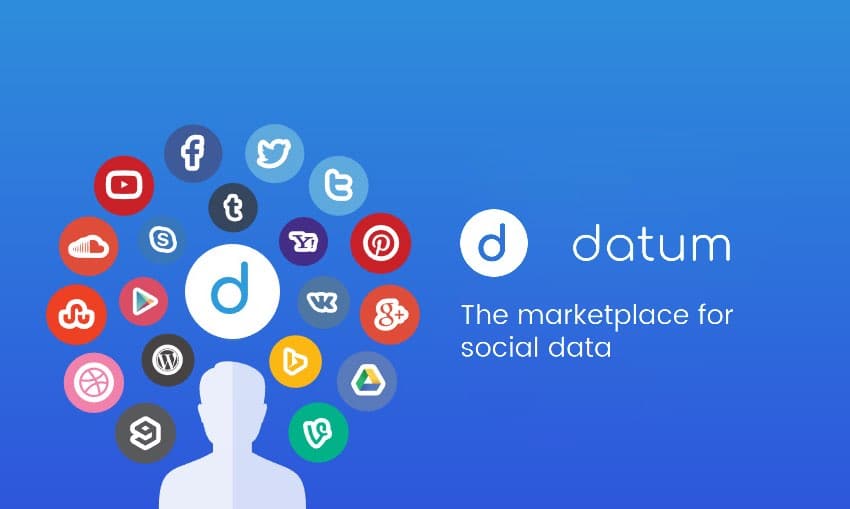 The modern data industry, while gigantic, is affected by a large number of disadvantages to the source of data themselves – the users. Data from users are collected automatically and (quietly) by large corporations like Facebook and Apple which are then used to form its advertising channels and sold for