The gaming industry is growing exponentially every year with no signs of slowing down.

In 2017, experts suggest that over $100 billion will be generated from gaming revenue alone with that number expected to rise by more than 20% in the coming years.

One of the driving factors in the gaming industry’s boom is the introduction of in-game items or digital goods that range from being purely cosmetic to actually benefit the player’s in-game interactions.

Although the revenue growth shows otherwise, there is still a large gap in the market waiting for developers and studios to capitalize. The gap exists because of several inefficiencies in the market today.

For example, there are many instances where gamers cannot cash out their valuable in-game items due to a lack of proper structure and liquidity, resulting in a huge loss (especially financial-wise) for them.

Now, there are digital goods exchanges where in-game items can be traded, but there’s another limitation: only certain games are available to buy and sell while trading frauds and scams are still happening every day in established platforms.

This results in a domino effect for developers; without the liquidity of a healthy digital good trading ecosystem, the popularity of games are affected which then leads to decreased revenue and sales for game developers or studios.

Gameflip is an innovative decentralized ecosystem where digital goods can be traded and sold as liquid assets easily on all gaming platforms including mobile devices, PC, and console systems—it’s even available for VR/AR games!

Transactions done on the Gameflip platform are 100% trustless, secured, and made transparent on the blockchain thanks to the efficient usage of smart contracts by the team.

Transactions are powered by the FLIP token, the platform’s official utility token.

A significant point of the project is the team itself; the VC-funded Gameflip platform has already been in existence for quite some time with the platform establishing itself as one of the leading gaming marketplaces in the market currency.

The Silicon Valley-based platform boasts more than 2 million registered users and 500,000 monthly active users as of this year. With an impressive team of respected entrepreneurs and seasoned developers, Gameflip will undoubtedly leave a significant mark on the gaming industry today. 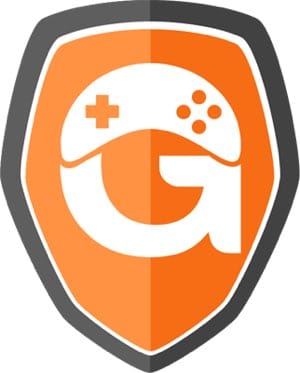 As mentioned earlier, FLIP is the utility token (ERC-20 compliant) used for transactions on the Gameflip ecosystem.

With FLIP, sending digital goods to one another becomes extremely easy; the only prerequisite is that both the sender and recipient needs to have an Ethereum-compatible wallet (e.g., MyEtherWallet, Mist, etc.).

Game developers can take this one step further by using Gameflip’s integration tool to help gamers securely transfer their digital goods outside of the game without any issues.

With the blockchain’s properties, it will act as a multi-game database for the ecosystem while securely storing all digital goods and FLIP as well as tracking ownership as part of its responsibilities.

A unique advantage of using the blockchain for Gameflip is that it does not bind trading only to the platform; instead, FLIP can be used across all marketplaces without sacrificing efficiency or security.

While all of this sounds great, would it be easy for game developers to actually implement the solution in their games?

The answer to that is a resounding yes.

In an effort to make the process easier for game developers, Gameflip provides open-source plug-ins and software development kits (SDKs) to developers so that their games can quickly implement the Gameflip protocol to allow the trading of digital assets.

These digital assets could be as simple as the currency used in a game, to in-game items (like weapons or other collectibles), cosmetics, and even additional content or special editions of games; all of these will be tracked and kept secure by the blockchain to prevent fraud or scams from happening.

Users, on the other hand, don’t have to worry as the Ethereum wallets they’re currently using can hold FLIP and digital goods which can then be traded easily anywhere.

The process of sending FLIP or other digital goods to another user works precisely like how PayPal or Venmo send money to another person – a representation of the platform’s ease of use. 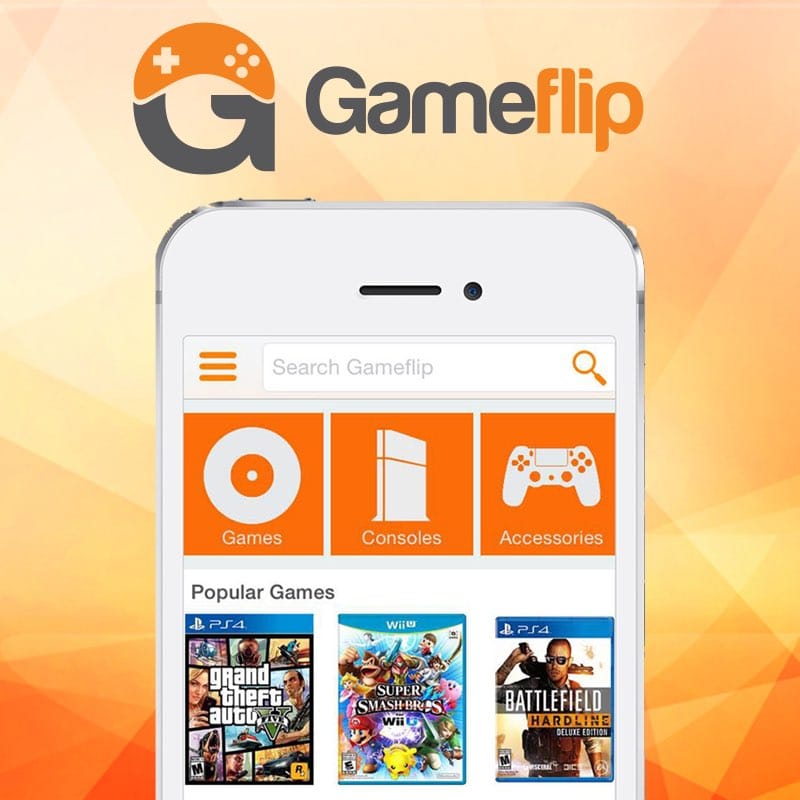 Benefits of the FLIP token

Gameflip’s primary benefit for gamers is that it virtually eliminates the restrictions or limitations of existing marketplaces while at the same time, stopping frauds from happening with smart contracts.

With the enhanced level of security and a guaranteed channel to buy and sell digital items, gamers will have an elevated sense of ownership for their digital goods which increases the satisfaction and enjoyment of playing games.

By making money from their in-game items, gamers also enjoy the ability to acquire luxuries such as more expensive cosmetics, more powerful weapons, and other upgrades available in games.

The apparent benefit is apparent based on the platform’s features: the ability to easily sell, buy or trade items directly translates to more interest which then leads to more sales for games.

Aside from that, game developers who decide to integrate FLIP into their games will be able to:

Here are the details of the upcoming FLIP token sale: