According to Ernst & Young blockchain-based solutions have the potential to make government operations more efficient. This is good on its surface of course. But it also will simultaneously increase trust in the public sector.

In developed economies, there is still a need for use cases to prove the efficacy of such solutions, along with their resistance to tampering and hacks. Increasingly, however, government entities are starting to get on board. In the U.S. states of Delaware and Illinois, state initiatives to begin exploring blockchain and its use cases for government are well underway.

In the developing world, blockchained solutions, particularly for civil services like police and ambulance services, are the best chance that such societies will be able to benefit from greater civic unity, order and cohesion if not government services usually funded by taxes. Today, such protection is reserved for the rich and those who can afford to pay for private protection.

What is really needed, as most experts agree, is a solid foundation upon which to base a new response network. That starts with policies to encourage the development of technology, incorporation of the right partners at the right time, and a commitment to a multi-year process of building and testing use cases.

Guardium is a token for a new kind of global safety response network. It provides an economic framework for distributed emergency response to the 4 billion people on earth who currently do not even have emergency 9-1-1 services and better response solutions to those who currently do.

“The emergency response system being used by governments today is broken,” said Mark Jeffrey, CEO of Guardian Circle. “Our platform empowers communities, because it makes certain a person in an emergency situation has access to rescuers in their community right away.”

The Guardium system consists of an app and intelligence grid. The “Guardian Circle” system uses mobile, voice and wearable devices across a decentralized emergency response network to flash-organize protection. It will utilize friends, family, neighbours, paid semi-pro and professional responders to create a much faster, richer response to urgent situations.

The platform works by featuring an API that can be plugged into any device to turn it into an Internet of Things (IoT) connected alert and rewards system.

Guardium tokens will be used to reward response-related transactions. For example, an off-duty EMT registered as a paid professional Guardian within the network who answers an off-duty call will be rewarded with tokens. Token holders can also redeem them for paid services within the platform or sell the tokens for fiat currency.

The Technology behind the Guardium blockchain and token

The Guardium platform is based on its own proprietary blockchain. It uses a peer-to-peer internet utility token on that network to enable instant, near-zero cost payments and digital transfers of information to anyone in the world.

The platform is based on its own proprietary blockchain to increase speed and security of processing requests. It does however, use Scrypt as its proof-of-work algorithm. Scrypt is the algorithm that is also behind other successful blockchain launches including Litecoin. A proof-of-work algorithm creates a computational challenge to be solved by the network of computers using it in order to certify each transaction block.

There are also aspects of other blockchains that have been integrated into the Guardium blockchain including Bitcoin, Litecoin, Feathercoin and Peercoin. However, when compared to these technologies, Guardium is both faster and has improved storage efficiency on top of enhanced security. Guardium’s instant transactions and network processes have a continued confirmation time targeted at 2.5 minutes on average, compared to Bitcoin’s average of one every 10 minutes. 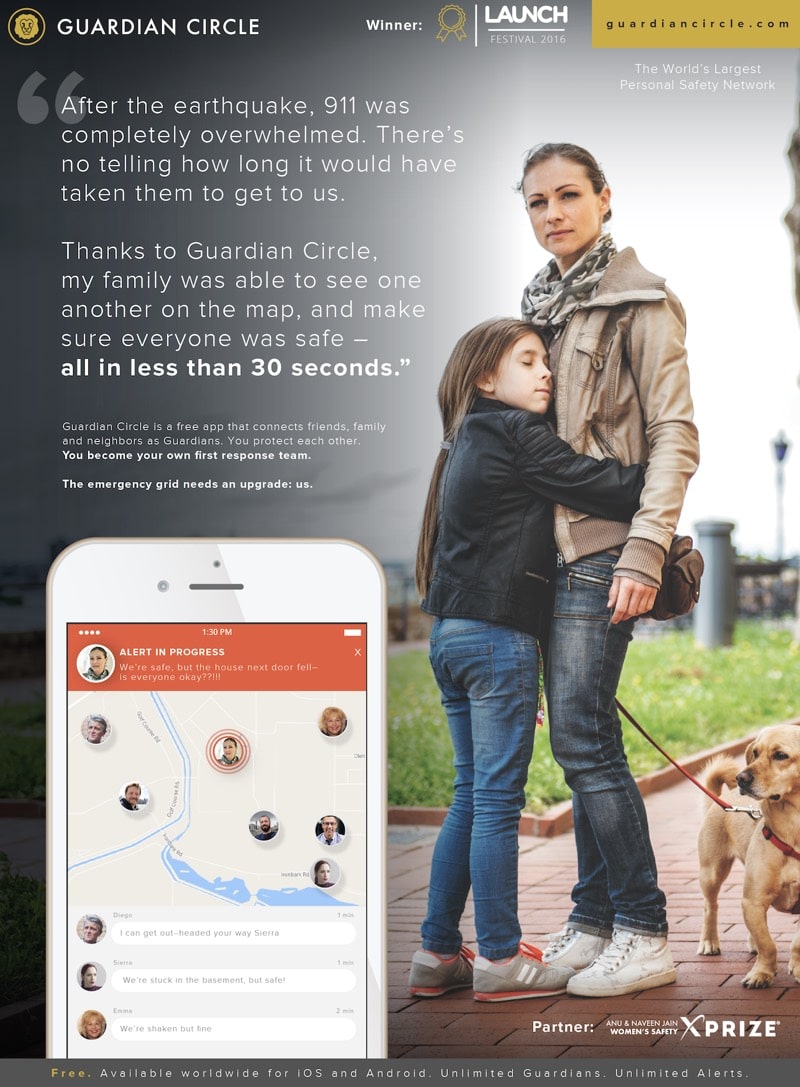 It is also being structured to prevent the possibility of there ever being a “51% attack” – in other words to prevent a “tyranny of the majority” of token holders on the chain.

Guardium does require mining to continue creating blocks to process transactions created on the network. Users have the option to mine Guardium via CPU, GPU or ASIC devices. Mining allows users to support the network and receive mining fees paid by those sending transactions via the network. The mining occurs 24 hours a day to ensure the stability of the network. There is no block reward other than mining fees.

In November 2017, Guardium was also recognized with the top prize at the 11th edition of the d10e Conference in Gibraltar. The d10e is the leading conference on decentralization, ICOs and blockchain technology. Since 2014, d10e conferences have been held in Amsterdam, Bucharest, Gibraltar, Kyiv, San Francisco, Singapore, Tel Aviv and Warsaw.

The team behind Guardium is highly experienced. They have delivered many exits on multiple products including some with tens of millions of users and one with hundreds of millions. They have also worked with some of the leading figures in the industry and have been backed previously by Tier 1 investors.

This includes co-founder Mark Jeffrey who is a serial entrepreneur and author of 9 books. Previous companies have included The Palace (financed by Time Warner, Intel and Softbank) and Mahalo/Inside.com (funded by Elon Musk, Sequoia and Mark Cuban.)

Chris Hayes, the other co-founder, began his career building web apps for the aerospace industry in 1998. His entrepreneurial journey so far has included architecting one of the first HRIPSP platforms in 2007 which began generating $35,000 within two months of launch. He also created the Smoking Tire podcast, which currently reaches 140,000 listeners a week and has seen over 35 million downloads to date.

Here are the details of the upcoming Guardium token sale:

Token price: $0.333 per token during private sale with a USD $25k minimum investment from accredited investors only. The PUBLIC PRE-SALE begins Jan 24. The minimum will be $5K. 25% Bonus
Click here to apply to the private sale.