Hacken, an ecosystem of white-hat hackers and the bug bounty marketplace with a focus on blockchain security, kicks off to a promising start, launching its token sale on October 31 and raising $2 mln during the first 4 hours. With an additional $650,000 attracted during the presale in September and 33 BTC won at the D10e pitch competition, Hacken meets its minimum target to launch HackenProof – the first element of the Hacken Ecosystem – to be followed by Zero-Day Remuneration Platform, Hacken Accelerator and Cybersecurity Analytics Center in case of meeting the hardcap of 20 mln HKN distributed. The commercial launch of the HackenProof bug bounty marketplace is scheduled for the end of 2017.

Dmytro Budorin, Hacken Co-Founder, offers: “We’ve put months into preparation for this token sale prototyping our product, establishing valuable partnerships, attracting respected advisors and organizing conferences to find and recruit the best white hat hackers from all over the world. We’re supported by an all-star Advisory Board, including the cryptography legend Philip Zimmermann. We’re thrilled to see such great public interest within the very first hours of the crowdsale”.

The initial price for 1 HKN is $1 in fiat equivalent. The currencies accepted are BTC, ETH, USD, TaaS. 80% of the funds raised are kept in an escrow account. To manage volatility risks and increase the HKN’s liquidity in the future, Hacken will apply its unique innovation called ‘the burning principle’: once the platform is launched, Hacken will charge on average a 30% fee for each transaction and then eliminate half of it from the system. Thus, the amount of Hackens available will be constantly reducing, thereby bringing greater value for community members. The initial total amount of HKNs is limited to 20 mln with no future emissions planned.

Visit hacken.io to buy HKN, follow us on Twitter or ask your questions in our Telegram chat.

Find out more about Hacken 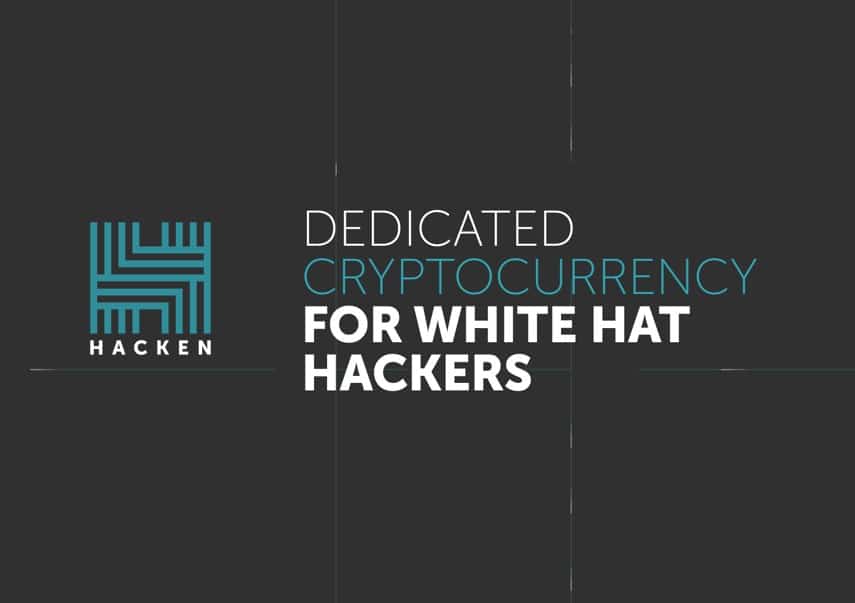 Hacken – The Cryptocurrency For White-Hat Hackers And Cybersecurity Professionals

Technology is the backbone of today’s business sector. The modern global business sector has developed rapidly and brought in beneficial innovations to the industry in the recent years thanks to similarly rapid advances in technologies. Because of this growth, there exists a demand in the industry for small and middle-sized