Backing up a Bitcoin wallet is one of those things that people often wish they’d done when it’s already too late. It may be that a person’s computer fails or their laptop is stolen and they lose their Bitcoin forever – this doesn’t have to happen to you! Backing up a wallet is relatively quick and easy and will provide you with peace of mind.

The 3 Types of Bitcoin Wallet Backups

Many mainstream cryptocurrency wallets have a recovery seed (also known as a mnemonic phrase) of 12-24 randomized words. This seed should be written down when you first create your new wallet.

A wallet backup file could be in the form of a .dat or .json file, for example. There are many wallets that will allow you to import such a file as and when it’s needed.

A private key is a 256-bit number that is generated when a new Bitcoin wallet is created. As the name suggests, it should be kept private!

The three examples above are actually different ways of displaying the same information which is basically the private key to your wallet. For Example – Electrum can use either a recovery seed, a private key or you can download the actual wallet.dat file from you computer. 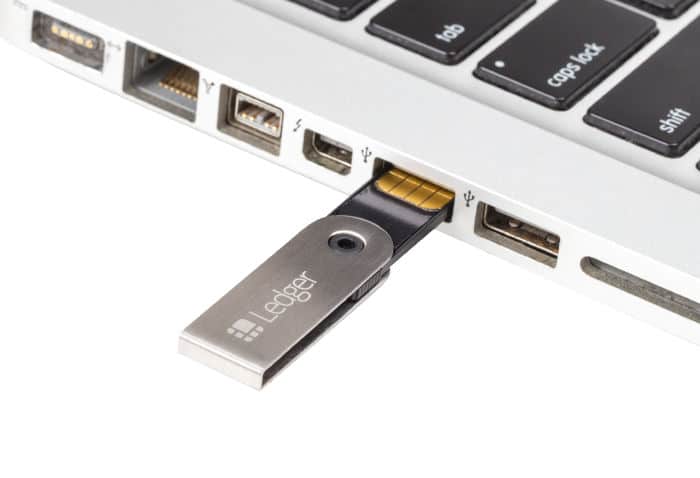 Why You Should Own Your Private Keys

The importance of private keys cannot be overstated. The person who has the private key for a particular Bitcoin address controls the funds. If the wallet you’re using doesn’t give you the option to store your own private keys and make a backup of them, you’re probably best looking for another wallet.

This is often the case when it comes to web/online wallets where third parties control the private keys – this is not as secure and therefore much riskier, particularly if you have a substantial amount of Bitcoin.

How to Backup Your Bitcoin Wallet

When it comes to most good wallets, you should be able to find a ‘Backup Wallet’ option. However, it may be that you find what you’re looking for under different wording such as ‘Export Private Keys’.

How to Store a Bitcoin Wallet Backup

One of the most common ways to backup a Bitcoin wallet is to write the private keys on paper. This isn’t without its risks since the paper could be lost, stolen or damaged. However, there are steps you can take to reduce certain risks. For example, certain types of paper are more resistant to heat and moisture while some people laminate the paper to limit wear and tear.

One option for creating a durable non-digital backup is a device like the cryptosteel.

Another option available to you is storing your backup online. If you do decide to do this, you should add an additional layer of security due to the obvious risks of online storage such as malware. You can encrypt your backup with tools such as VeraCrypt.

Your Bitcoin wallet backup can also be saved on a USB flash drive, a hard drive or CD. Naturally, it’s important to store any device in a secure location. It’s also a good idea to have more than one. Any device you do use should be encrypted for greater security.

Some people use the power of memory to back up their Bitcoin wallet. Known as a ‘brain wallet’, it involves memorizing a mnemonic recovery phrase. Only do this if you’re very confident! 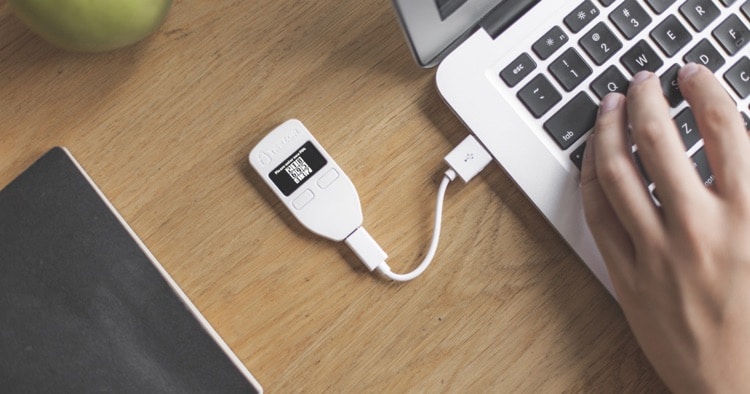 One of the advantages of the blockchain is that it has no single point of failure. We can learn from this by storing wallet backups in multiple locations. Having only one physical backup can be risky in the event of a fire, for example. Whatever the case, make sure that your backups are in a different location to the original!

Some Bitcoin wallet backups can be password-protected or encrypted so that even if the private key was stolen, the thief wouldn’t be able to use it. Naturally, the more secure the password, the better. A good password should be at least 16 characters long and contains a mix of letters, numbers and punctuation marks.

A multi-signature wallet requires more than one private key to authorize a Bitcoin transaction. This helps avoid a single point of failure. These private keys can be stored in various ways across different locations for enhanced security.