As humanitarian organizations and their legions of compassionate workers around the world know, poor people and migrants face a multitude of challenges.

Over one in three people or nearly half the world’s population lives in poverty on less than $2.50 a day (DoSomething). Around 66 million of these people are forcibly displaced refugees, the highest amount we’ve seen since World War II. Due to hasty life or death decisions to flee their homes, most refugees are citizens without passports in a world of borders.

How Blockchain Technology can help

Currently, there are 232 million undocumented migrants and rising (Guardian). Refugees have often marginalized groups, without birth certificates, driver’s licenses or proof of education. In addition to political turmoil and war, those coming from low-income households are five times more likely to flee their homes due to surprise weather disasters like floods and storms (Oxfam). While millions of NGO’s around the world are working night and day to solve these crises, the advent of blockchain technology and its many creative implementations could revolutionize the way we help people, ensuring both long and short-term solutions. LaLa World is a blockchain startup calling for funding from all those on a mission to enable, uplift and empower the displaced and disenfranchised people of the world.

Based in Singapore, one of the leading countries in the blockchain revolution, LaLa World was created to transform the lives of undocumented migrants moving between countries. The company’s ethos revolves around long-term financial solutions for the influx of impoverished migrants who don’t have access to banking or core documents to get them that access, like verifiable government ID. Banking is crucial for refugees because they are completely stifled by a lack of financing. In tandem with identification, banking is a key step towards employment, self-sustainability and financial freedom for the displaced and dispossessed.

As we see them fighting for survival, it is evident refugees are not weak-willed, they merely do not have the means to get off the ground. Through the use of blockchain technology, LaLa’s vision is to pull marginalized migrants up by their bootstraps and set them up for success in a new life. Currently, migrants and refugees must rely on international aid from nonprofits, which are not well-funded enough to help everyone. Despite the amazing, far-reaching efforts of NGO’s, many refugees are still being failed by international humanitarian aid projects (OpenDemocracy). 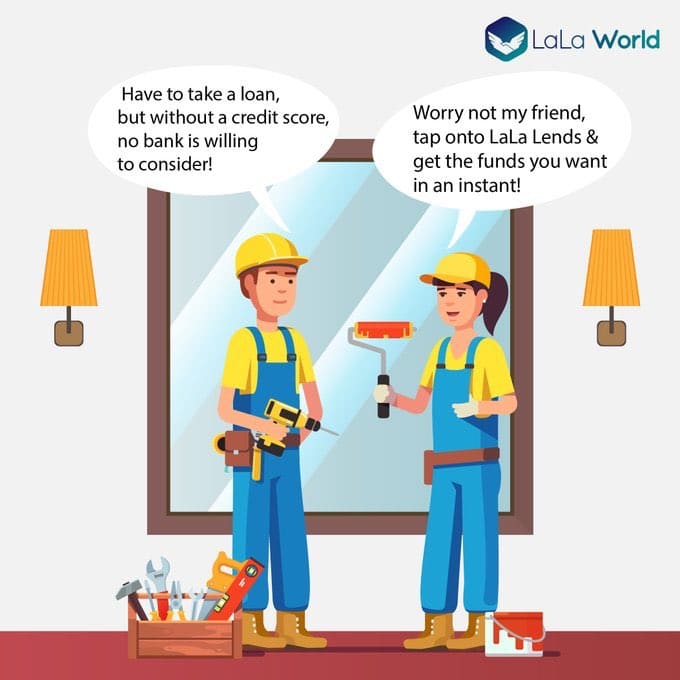 So how can blockchain change that, and how does this new technology play a pivotal role in helping refugees and the ‘unbanked’? As I learned about these issues, it felt almost as if the technology was created specifically for the purpose we see LaLa using it. Important to note is that around half of the world’s poor own functional smartphones. LaLa is used on a smartphone, using blockchain, which stores data in a permanent ledger that can be publically accessed but not tampered with. Money can be sent via electronic relief vouchers to those in need, thus cutting distribution costs.

Digital authentication gives migrant employment seekers’ identities a strong legal backing with the use of biometric data and stored, unforgeable items like birth records. LaLa could alleviate tense speculation from border officers and citizens as well as extinguish fear mongering talks by vetting those with criminal backgrounds and terrorist ties. While even a passport can be forged with the right illicit printing technology, blockchain data is unforgeable and unalterable.

In addition, blockchain adoption of smart contracts may be used to create work permits, visas and set up payment deposits into its user’s accounts at speeds eclipsing those of a regular bank. Humanitarian efforts in this vein have previously been demonstrated by Ethereum blockchain, which gave cryptocurrency-based food coupons to thousands of Syrian refugees that were used at participating grocers (AHMADSB).

The benefits of a company like LaLa seemingly extend far and wide and could break previously insurmountable institutional barriers. LaLa’s bank services could finance start-ups, small businesses, and nascent entrepreneurs. This would break the institutionalization of many poor people, in some cases ending generations of poverty. A perfect storm of market volatility, lack of credit scores and unverified personal histories have precluded migrants from being considered for assistance by banks. Without assistance, these people have been denied financial inclusion into the world economy; they cannot participate in some of the most basic human rights like education, childcare benefits, and healthcare. 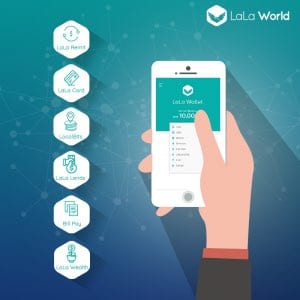 The LaLa approach to helping refugees and undocumented migrants calls for collaboration between governments, citizens and businesses to ensure success. Once the wheels are in motion, everything becomes way simpler. The smartphone app is easy to use and its software can compute millions of transactions a minute without any hiccups. While bank transactions take days to clear, blockchain is instantaneous. LaLa’ network also has the ability to store information accessible by immigration services to see user movement and where money is spent. This information could be an essential measure to combat terrorism from rogue refugees or misspending of aid money.

With the middlemen out of the picture, NGO relief efforts can literally transfer money to the pockets of those in need without worrying about corrupt officials or government embezzlement (WSJ). With this new technology, we can say goodbye to the days of humanitarian efforts unintentionally funding kingdoms and despots.

Beyond blockchain and its proven methods of distributing temporary relief aid, LaLa has the ability to elevate the disenfranchised long-term. Not only could it change the financial and employment destiny of many, it could help stop exploitation, sex trafficking, and child labor. All it takes is a permanent digital registry like blockchain to check in on those at risk. 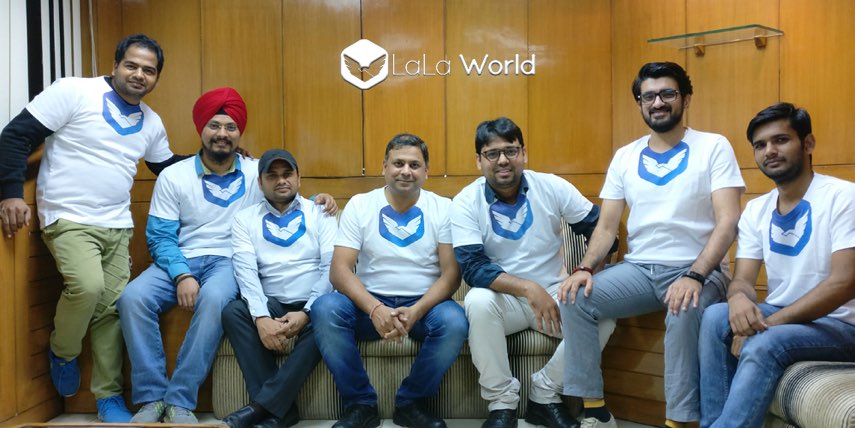 What makes an organization like LaLa so fascinating lies in the fact it is an ecosystem for those in need, leaving no stone unturned. It is a global network of assistance building towards solving migrant problems by tackling them at the root of the issue. Advocacy and information spreading are key. Millions can be helped and millions more saved, but we must sign up those in at-risk countries before the next disaster or civil war strikes.

As with any new technology being dubbed ‘revolutionary’, there is some speculation that because of its cryptic nature, we cannot know for sure if blockchain is the catchall solution some suppose it to be. Is it truly a cryptographic foothold for the future? According to BlockGeeks, 2017 will see these new technologies put into practice for the first time by many startups. Early investment in potentially big opportunities like LaLa could transform an extraordinary amount of lives.

To become involved with this project, visit LaLaWorld.io for access to the ICO pre-sale (Whitepaper), starting from November 25th, 2017.