The modern healthcare industry is flawed and disadvantageous to end consumers.

This can be seen in today’s norm where medical records are managed and owned exclusively by healthcare providers instead of the patients themselves.

It may not be an issue to some but for people who don’t visit or don’t have access to a regular doctor, it is a huge problem.

The reason why it’s bad is that your unique medical records are scattered all over and getting that information from one healthcare provider to another takes days or even weeks, which only lengthens the time you wait to receive patient care.

Studies and research have shown that inefficiencies experienced in healthcare processes are highly affected by patient records that can’t be shared across clinics because of outdated processes and systems.

In many ways, the healthcare system is incredibly inefficient with the situation above being a glaring example of it—and it’s time for a change.

MediBloc is a decentralized healthcare data management platform built on the blockchain.

The platform’s main goal is to empower patients with options they deserve (and should have had) in the healthcare industry.

With MediBloc, patients can hold and have full control over their medical records while at the same time, controlling access to providers as well as updating information with the appropriate amount of patient consent.

By enabling these features, MediBloc helps to reduce inherent problems in the healthcare industry like process redundancies, inefficient administrative tasks, delays in giving or receiving treatment, data forgery that results in insurance frauds—all of this will be eliminated and improved in a secure and transparent medical platform.

Because the healthcare industry is such a sensitive industry, MediBloc’s team ensures that the platform is fully compliant with the HIPAA (Health Insurance Portability and Accountability Act) so that patients can use MediBloc’s services without any worries of going against the law.

Why was MediBloc built on the blockchain in the first place?

Thanks to the properties of the blockchain, MediBloc can provide a 100% trustless platform with the ability to validate and verify identities, hence removing the need for intermediaries that don’t add value to the patient-clinic relationship.

All in all, users of the MediBloc platform enjoy greater transparency, more effective services, as well as being rewarded fairly for their involvement.

At the same time, patient records that struggled in the old healthcare database system can now be securely stored on the blockchain and are fully decentralized. Through MediBloc, every patient can control his/her own data instead of a third-party without the concern of insecurity and mistrust when carrying and exchanging health data.

One of the team’s visions for MediBloc includes building an open platform where all parties can collaborate harmoniously to build useful applications for the future.

By harnessing the patient data and history stored in the MediBloc blockchain, the platform is planning to build revolutionary features such as automated insurance claims, personalized health reports as well as the possibility of AI-powered medical chatbots that can answer common questions and patient queries automatically.

The MediBloc team is extremely competent with both co-founders being professional doctors with backgrounds in the computer science industry.

Dr. Allen Wookyun Kho is a dental surgeon and was previously a respected software engineer at Samsung Electronics while his partner, Dr. Eunsol Lee is a well-known radiologist and data scientist with experiences in medical Big Data.

MediBloc already has a working alpha version of the platform with an official version in development and expected to be released next year. 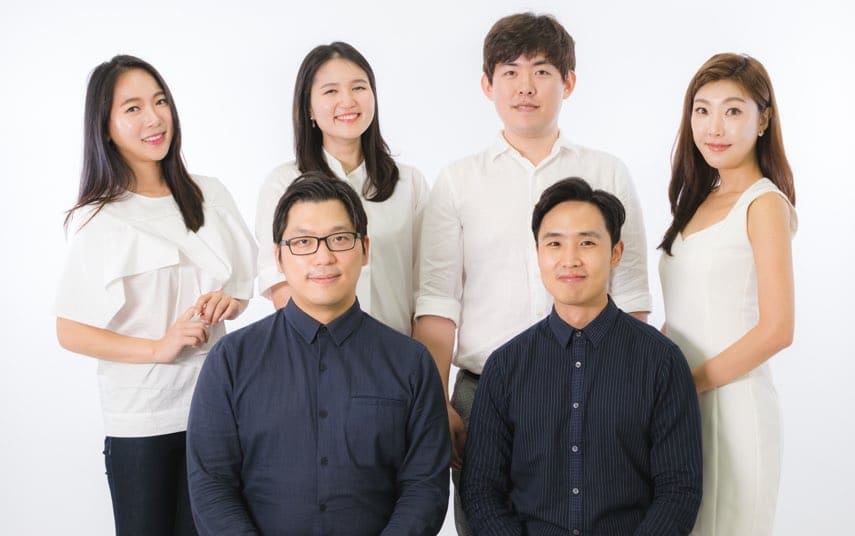 As explained in the above paragraphs, MediBloc is a decentralized healthcare information platform and personal data ecosystem for patients, healthcare providers, and researchers.

Described by the official website itself, MediBloc’s main mission is to:

Essentially, MediBloc allows users to hold, store, and update their medical records in one place—working exactly like a digital healthcare wallet.

A use case contained in the MediBloc whitepaper explains how MediBloc will work practically: as a patient, imagine getting yourself to a clinic and your provider then requests for your information on MediBloc off the bat.

As soon as you grant access to the clinic, they can view all of your medical histories from previous appointments you’ve had even if they’re in a different clinic, a different doctor, or in different countries—everything will be recorded.

As you might’ve imagined, MediBloc allows patients to save time and money by avoiding redundant tests. This would also greatly improve the speed and efficiency of your treatments and the healthcare providers can carry out their responsibilities more efficiently, making it a win-win situation for all parties involved.

Thanks to the transparent nature of MediBloc, researchers have access to a much larger data pool of patient records and healthcare data for their projects.

Now, why would a patient voluntarily share his or her medical data other than contributing to the growth of the medical industry?

Here’s why; MediBloc wants to promote a healthy patient ecosystem by incentivizing patients to trade over their records, therefore creating a medical data economy that benefits everyone.

Patients have the freedom of choice to sell portions of their private data to researchers, medical professionals and institutions for Medi Tokens (MED), the platform’s utility token.

The Medi Token (MED) will be the official cryptocurrency and utility token used in the MediBloc platform.

MED tokens are used to compensate practitioners when they input new medical data for patients; the tokens are also used by researchers to purchase data from patients selling it.

MED is also used to acquire products and services on the platform as well as being able to be traded on exchanges for other cryptocurrencies or fiat.

Here are the details of the upcoming MED token sale: