If you thought that just because the biggest smartphone manufacturers have played all of their cards, the Mobile World Congress doesn’t have any worthwhile news for tech and mobile enthusiasts, think again. The third day of the congress saw a large push for investments in location from carriers, along with a controversial push against net neutrality.

The new chairman of the FCC, Ajit Pai, made a very controversial announcement in a public conference, stating that the FCC’s decision to support net neutrality two years ago was a mistake. This statement provoked anger among online activists who rallied two years ago in order to ensure that the Internet stays free from throttling.

For those not in the know, net neutrality keeps providers and companies from throttling users’ connection speeds and access to different sites for commercial reasons, therefore being an important concept for every Internet user. As important as it may be, the time may come when we will have to defend it again, as the FCC’s new chairman threatens to remove it.

John Hanke, the CEO of Niantic, the company responsible for last summer’s mobile craze, Pokemon Go, called for more implication and cooperation from mobile carriers in the game, claiming that there is a lot of untapped potential for profit on both sides, presenting opportunities such as improving location tech and promoting direct carrier billing. 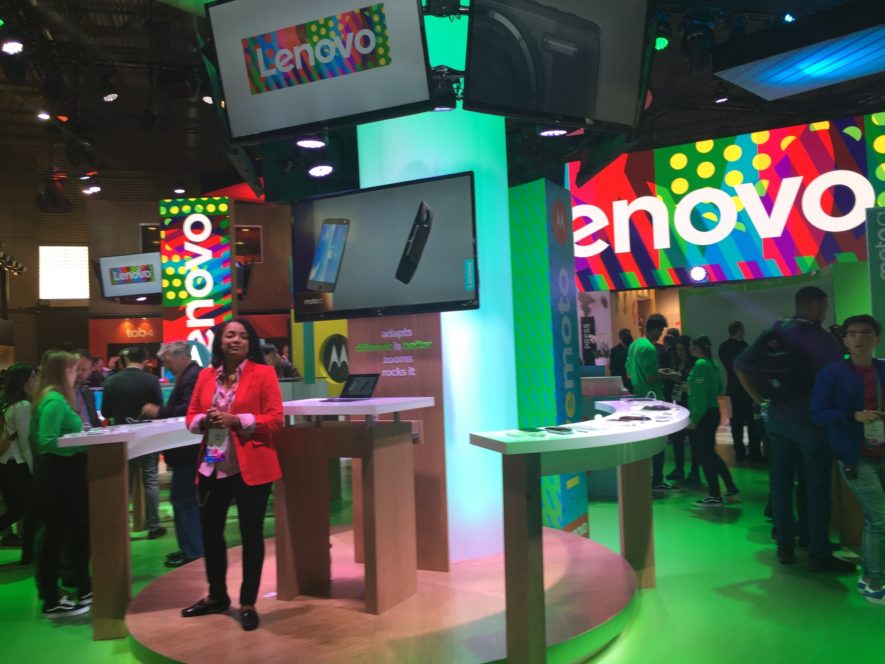 Niantic’s CEO praised the company’s current partners, Sprint and Reliance Jio, along with boasting about the game’s incontestable success: Pokemon Go has been downloaded to over 650 million devices, and has generated 44600 terabytes of data. In doing so, he has invited more carriers to join hands with his company, stating that “The game demands a robust network and rewards high capacity data services, it also requires advanced location services and mapping.”

Hanke also announced that the company is working on a remake of their first augmented reality game, Ingress, and on many other unnamed projects.

5G may have to wait 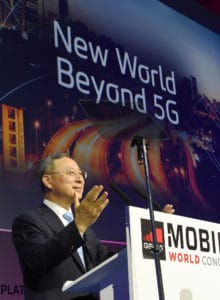 While Nokia asks for immediate adoption of 5G within their 5G First program, the CEO of Orange asks carriers to be patient. The reason for this is that carriers need to make the necessary capex investments first in order for a smooth and effective transition to 5G to take place. He also stated that carriers will need a favorable regulatory code and a positive approach to the specifications.

Mike Fries, the CEO of Liberty Global stated: “The commercial deployment of 5G by 2020 is too aggressive, and LTE still has significant headroom.” He also complained that there are too many mobile operators in Europe at the moment, adding that “There needs to be a levelling of the playing field with regard to OTT providers.”

Whether you liked it or not, it seems that day 3 of MWC 2017 shifted the focus from the glamorous new smartphones to the challenging aspects of the future. Regardless, the congress will continue until the end of the week, so expect to hear more from Barcelona.