Dubbed “The most intimate technology festival on the planet” by CNBC, and trying to differentiate itself from the other conferences starting with its slogan, “Not your average tech event”, The Next Web Conference is returning on May 18 and 19 in Amsterdam for its 12th consecutive edition. The Chipin team will be present at the conference in order to report on any newsworthy reveals or thought-provoking keynotes.

The conference’s slogan isn’t just a self-important, pretentious description that the organizers threw out in order to sound elevated. In the past 11 years, the conference has proven itself to be one of the greatest places for tech enthusiasts to attend, by having a great roster of speakers that are part of big-name companies such as Google, Microsoft, PayPal, IBM and many others. 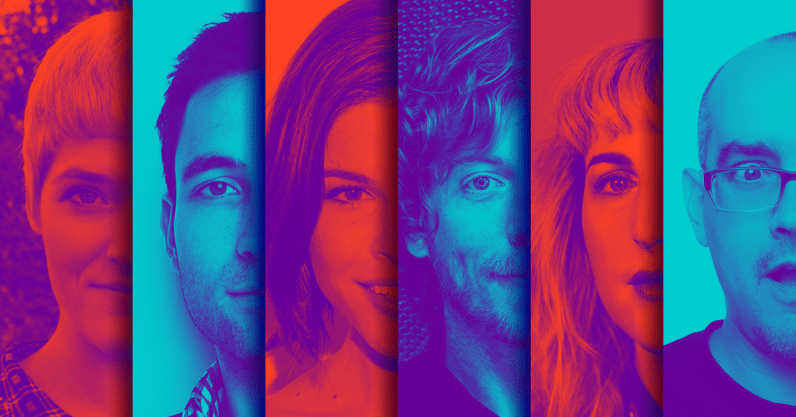 LEARN FROM THE LEADERS IN TECH

If for some reason you don’t like listening to speeches or watching keynotes from some of the most experienced people on the planet, you’ll be thrilled to know that there is much more to The Next Web Conference than just keynotes: the event also represents a great opportunity for startups to participate in a competition and seek out investors. There is also a great deal of fun to be involved, as the seriousness of the subjects discussed blends in with the carefree attitude of fun-seeking attendees and organizers in order to create the perfect atmosphere.

This year’s edition of The Next Web Conference is expecting over 15000 entrepreneurs, developers, CEOs and marketing managers in its two days of running time. According to the organizers, this event is the perfect time and place for people to make new connections and therefore improve their businesses, and because of this, they have built a suite of tools which will facilitate networking at the conference. This comes in the form of “pre-event matchmaking”, which will pair investors with startups relevant to their interests using the conference’s official mobile app.

A large number of investors have already confirmed their presence at this year’s edition of The Next Web Conference, among them being persons of note such as Ryan Feit, the CEO and Co-Founder of SeedInvest, Dave McClure, Founding Partner of 500startups and Roel de Hoop, General Partner of Prime Ventures. This means that startups present at the conference this year are in for a treat, as they will most likely find their dream investor, or at least make some great connections for the future of their projects and companies.

The main course of The Next Web Conference, the speakers, have not been forgotten this year either. So far, over 20 speakers have been revealed for this year’s event, among them being Ray Chan, Co-Founder and CEO of Internet sensation 9gag, Chris Wanstrath, Co-Founder and CEO of Github, Mike Quigley, CMO of Niantic and Skip Potter, CTO of Nike.

Tickets for the event are already available for purchase on The Next Web’s website. If you don’t feel like attending in person, but still want to hear the latest news and listen to the great speeches of experienced people, then you’re in luck, as Chipin will be attending the event, so stay tuned for everything noteworthy from The Next Web Conference!