Banks have always been the core of financial services and products that we consume daily as individuals.

A rapid shift is happening, however, and it’s affecting the banks that we’ve all been accustomed to all this while—a good thing, believe it or not, for the end consumers.

Banks are essentially centralized institutions that offer individuals financial products and services. With that being said, there are many cons attached to this system with hefty (and often times, unexpected) fees being one of it.

Some of the reasons banks charge individuals for, but not limited to are:

Because of these disadvantages to consumers, decentralized modes of transactions between individuals without any intermediaries are becoming more and more popular especially among millennials.

This is made possible due to P2P (peer-to-peer) services, where a person stores their money in an online wallet which works the same as a bank account but instead, uses P2P services to send and receive money from others.

P2P payments and transactions happen instantly between two parties without the need of a middleman (like banks); in turn, this reduces the costs involved in the transaction and payments happen faster, almost instantly in most cases.

A popular example of this system is Venmo, the PayPal-owned app where users can transfer and receive money easily with their smartphone.

Moreover, banks are restricted by the rules of the country where they operate.

For instance, consumers are commonly subjected to:

This has led many to embrace virtual currencies which are more suitable for cheap and quick transactions among peers.

Cryptocurrencies like Bitcoin and Ethereum are encrypted using computer algorithms and transactions are approved by people or machines called miners within a few hours and in the case of Ethereum, seconds at most.

These transactions are maintained in a chain of approved transactions done so far using the system called the blockchain which is essentially a digital distributed ledger.

This ensures that no duplicate transactions are carried out using the same money and records hence preventing frauds and scams.

Individuals enjoy the following benefits of using virtual currencies and P2P platforms for their transactions:

Despite regulations and debates from certain countries in response to digital assets like cryptocurrencies, P2P transactions are growing more and more every year with mobile transactions alone expected to surpass the $100 billion mark in no time.

One of the most impactful roles of P2P payments is in the remittances industry; international transactions have always been a problem because of huge transaction fees and expensive currency exchanges.

Cashaa, a pioneer and front-runner in the P2P space is a decentralized platform which allows users to send and receive money from people across the globe for extremely low costs, is one such startup.

The extremely cheap and efficient remittances are made possible on Cashaa as the platform is supported by its trade networks which in turn offers one of the best forex rates in the market.

Cashaa is currently holding an ICO for the CAS token, the platform’s official utility token. 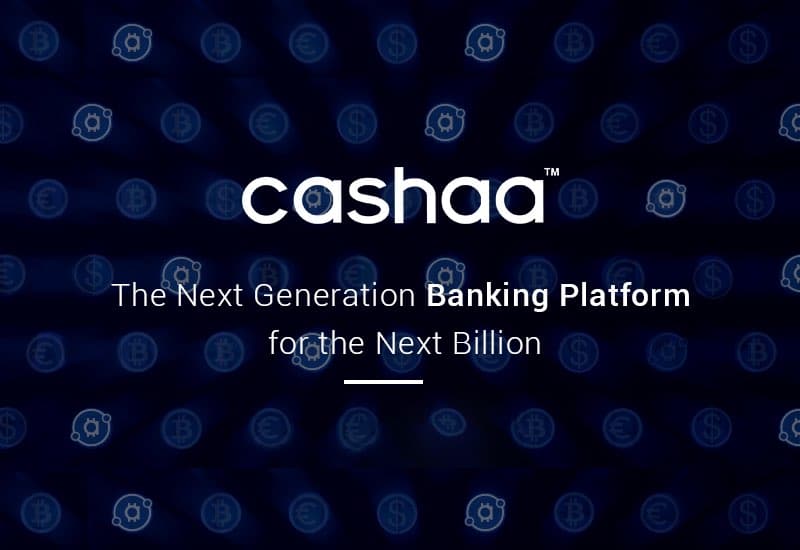 Individuals send and receive money around the world almost every second, making it an extremely important industry in the financial sector. A huge part of global payments is made by transferring money to family or friends across the world especially by individuals who work overseas. This type of payment is

Another rapid development in the P2P space is the availability of P2P lending, otherwise known as social lending. P2P lending allows individuals to lend and borrow money directly between two parties without the need of a middleman.

In P2P lending, entities like banks and credit unions are banished which leads to faster loans, lesser fees (because there’s nothing in between the relationship), as well as better interest rates for the lender.

P2P lending has been in existence for quite some time but it’s only been rising in use recently which is perhaps encouraged by the cryptocurrency boom in recent years.

This has led to the emergence of social lending platforms such as Lending Club and the same trend can be seen in blockchain startups like Lendoit and ETHLend; all of these startups are playing their part in disrupting the traditional financing industry and they’re doing a damn good job at it.

Of course, there are drawbacks to the P2P model but as technology advances, these drawbacks seem to get lesser and lesser as time goes by.

The takeaway from the situation is this: P2P services are here to revolutionize how we see and spend money and they’re here to stay.