Since its launch in 2012, Ripple has steadily grown in popularity and, as of June 2018, it has the third largest market capitalization after the runaway leader, Bitcoin, and Ethereum  – and right now there’s a debate raging about whether it’s due to outperform the latter anytime soon.

It also has a key advantage over the market leader Bitcoin as, according to Ripple’s CEO, Brad Garlinghouse, it should be regarded more as a technological platform rather than a pure currency. In fact, the XRP element could well disappear and the underlying Ripple blockchain could still continue to function independently and be very effective.

But to achieve this, there’s no doubt that it will first need to raise its profile considerably. That’s because if you asked the average person in the street to name a cryptocurrency the chances are that they could say Bitcoin almost immediately but would probably never have heard of Ripple. Admittedly, it received a very valuable piece of free publicity recently when Hollywood A-lister and tech investor Ashton Kutcher announced he was giving $4 million worth of XRP to a wildlife charity on the Ellen DeGeneres talk show.

But this isn’t enough on its own so the next step will be to start getting worldwide acceptance in the sorts of industries that touch millions of lives each day, and here are five key examples. 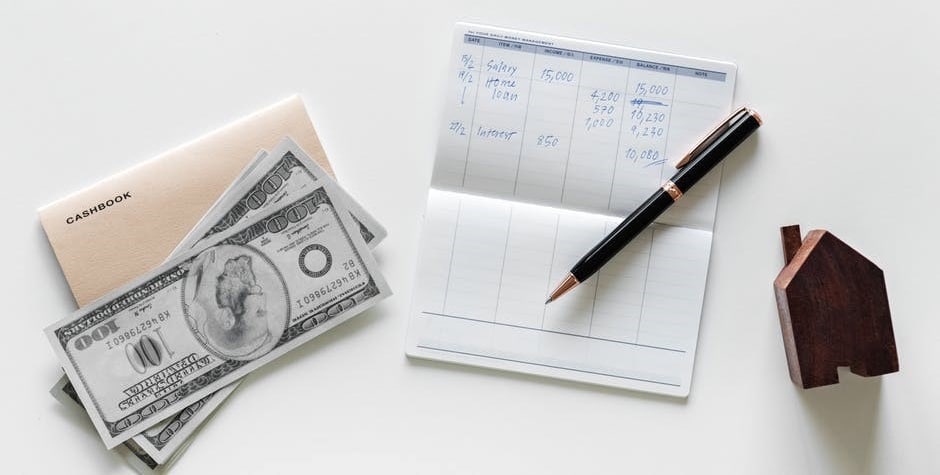 It’s ironic that the industry that cryptocurrencies were intended to replace could be one of the ones that could help launch it into the stratosphere. Already many of the major financial institutions are looking into how blockchain technology could help to streamline their systems making transactions faster and more secure. Indeed, Ripple is already joining forces with American Express to come to the aid of SMEs in particular who have traditionally found it expensive and inconvenient to arrange cross-border payments.

By making far greater inroads into the sector and being adopted as the platform used by other big names, Ripple will automatically take itself up a division and leave Bitcoin in its wake. It won’t be easy though as there is stiff competition from a number of other cryptocurrencies whose owners would also like to corner this particular market. 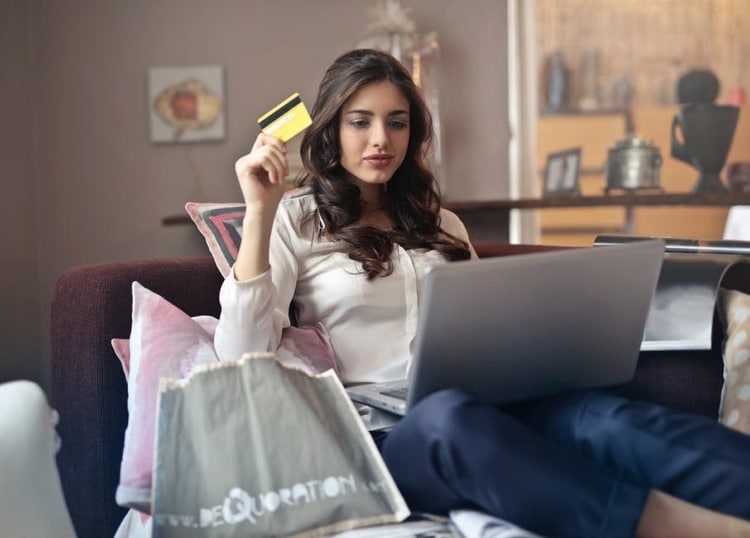 The property market has traditionally been a field where buyers and sellers can easily become tied up in old-fashioned paper-based transactions and record keeping which, combined with the slow workings of the law, can make everything a very painful and drawn-out process. Anyone who has ever bought or sold a house before will know just what we mean.

But by using the blockchain that lies behind Ripple a great deal of the frustration involved in property deals could be a thing of the past.
That’s because applications and finalized documents could be recorded, tracked, delivered, stored and secured digitally without the need for the interventions that slow the whole process down. It could also have the additional effect of stimulating the property market as fewer people would be put off the prospect of moving by all the hassle it entails. Instead, they’d be able to let the blockchain take the strain. 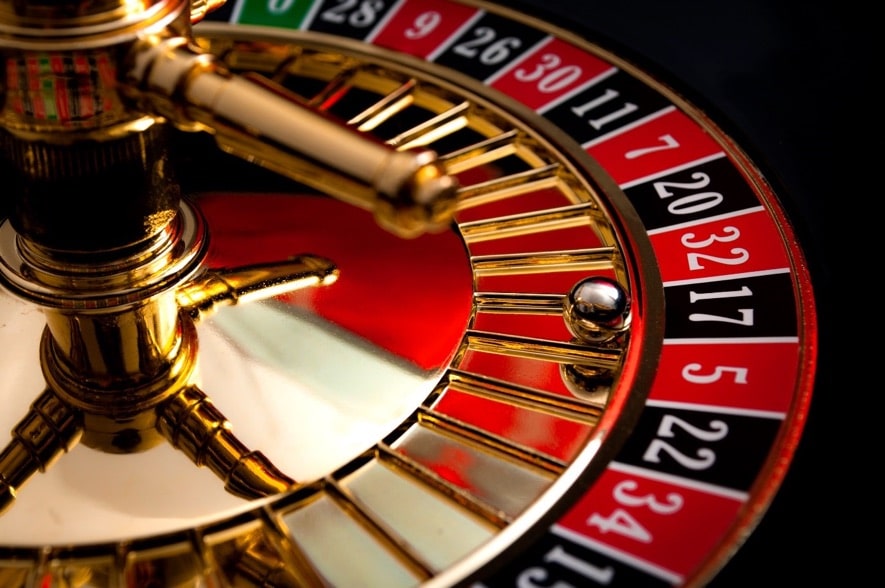 Online gambling is certainly an industry that has grown up in the digital age and it’s also one that has been marked by innovation and striving to always be at the cutting edge. So it would be reasonable to expect that it would also have been one of the first to leap onto cryptocurrencies as an alternative way to pay. However, this isn’t the case and most major online gambling sites still rely largely on PayPal and other traditional payment methods.

But with many millions of players all around the world, it would surely be easier for everyone if they did start to accept a currency without national boundaries. Plus, the anonymity and security afforded by cryptocurrencies would surely also be very much appreciated by players wanting to keep their activities to themselves.

Taxi services like Uber and Lyft have undoubtedly transformed the transportation systems all around the world. This has been great news for passengers, but perhaps less good news for the drivers and car owners everywhere from the UK to Greece.

A lot of this is to do with the restrictions placed on them by the companies themselves. But by exploiting Ripple’s blockchain tech all this could change.
Rides could be booked securely and the drivers could set their rates themselves free from outside interference. All it would take could be a rival to Uber or Lyft to enter the market using this system and, before long, the new way of doing things could enter the mainstream. 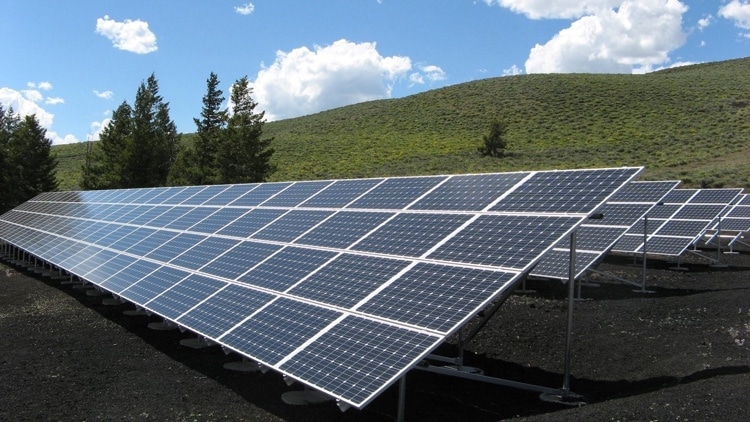 Another industry that would seem to have a very bright future ahead of it is the renewable energy sector and if Ripple could offer a platform for energy to be traded then it would literally find its way into millions of homes.
The concept is simple. Every home with solar panels on the roof is generating electricity, the excess of which can be sold to the National Grid, initially helping to recoup the cost of the panel installation and eventually moving into profit.  But by using a system controlled and verified by Ripple it could enable households to sell energy amongst themselves either in their immediate neighborhood or even in surrounding communities.

Of course, there are many other sectors that Ripple should be aiming to break into if it wants to secure its future, not least the retail sector, currently dominated by Bitcoin & Dash.
But it will only do this once it has managed to neutralize the image that all cryptocurrencies currently have of being slightly shady and attractive to those with something to hide like fraudsters and buyers and sellers of illegal goods. This is almost certainly one of the reasons why the online gambling industry has shunned alt-coins to date, wanting to preserve an upright image.

More widespread use and acceptance are what is going to be needed to counteract this – and if just two or three of the industries we’ve discussed here were to come on board that surely would happen very quickly indeed.