Using blockchain to verify facts by trust less third parties has a potentially huge impact on media, journalism, and establishment of basic truth in a world of “alt realities”.

The zeitgeist of the second decade of the 21st century, is that trusted data – of all kinds – is one of the newest commodities. That is certainly true of the news business.

The impact of blockchain in this environment cannot be overestimated. And in fact, blockchained applications are now being launched to verify facts in many different ways and in many different industries. However what is going on in the media industry right now is absolutely fascinating. While blockchain is most commonly associated with finance, so far, the implications this technology has on media will be large. The publishing world is an easy target because today it is clearly not working.

Advertising models are shifting, along with eyeballs, to social media platforms and distribution. Traditional compensation models are also woefully out of line (including to content creators). And all those publishers who are still in print are about to get out of the practice. The ability to customize content via virtual intelligence and big data is too valuable to ignore – and blockchained media platforms offer this possibility too.

There are many applications of this technology – from third-party, trust less verification of photographs to advertising to facts themselves. And as a result, while 2017 saw a few entries in this space, expect this year to bring even more interesting applications and sophisticated takes on re-inventing media and advertising models on the blockchain.

Sapien is a decentralized news platform connecting and rewarding those who create content and those who consume and curate it. It uses a system token called the SPN, which is an ERC-20 utility token, to power all platform functions and reimburse users.

The SPN derives its value from the ability to collaboratively distinguish high quality content and to promote quality contributions by rewarding contributors of the same. The community and individual reputation within the ecosystem will mitigate both trolling and reduce the spread of fake news.

However, this is not your parents’ media organization. Sapien is an autonomous social network that gives token holders power over the direction of the platform and a voice in decisions, feature development and even marketplace rewards.

Key features include the ability to browse in either public or anonymous modes, a feature-rich chat, encryption and a customizable experience that allows interactions with an ecosystem of friends, information and products. The company has also just entered into a strategic partnership with DAOstack, a framework that creates the consensus engine and the proof of value protocol used by Sapien to reward valuable content and prevent the proliferation of fake news.

The core values driving the effort behind the scenes at Sapien?

Sapien’s concept has already proved so popular that the company has now raised $15 million – 50% of its hard cap – in 48 hours of its pre-sale. $10 million alone was raised in the first hour.

How Will the SPN Token Work?

The system is designed to create an environment where the token can both incentivize users and power the network.

Tokens will exist in both staked and unstaked forms. Staked tokens, bought during the crowd sale, will provide users with platform functionality. Unstaked tokens will be listed on exchanges. Those who hold staked tokens will also not be able to redeem them for at least 12 months after the ICO.

The tokens will keep track of a user’s reputation in every community they interact with. This will help reflect their expertise and reduce the spread of fake news. They will also allow token holders to vote in decision-making to determine feature development. Token holders will also be able to purchase both physical and virtual goods, content and services in an ecosystem without middlemen. And of course the tokens will be used to reward content creators, curators and to distribute ad revenue to users who opt-in to see advertisements.

The beneficiaries of this kind of a system include all those who participate in a normal media universe. This means content creators, those who comment on the comment they read in a valuable way, developers who want to add to the ecosystem, and of course media companies.

How Does Sapien Stack Up to the Competition?

Sapien is not the only distributed new media, blockchain-enabled model on the market. But how does it stack up to the competition?

Steemit: Sapien is superior to Steemit in several ways. This includes the fact that Steemit uses its own proprietary blockchain which itself has been the subject of controversy. On top of that, the people who benefit the most are the early investors, who earn the most no matter what they do and also control the most system power. Thirdly, Steemit faces significant obstacles to broader market acceptance, starting with the complexity of its token system (there are three different kinds of tokens). 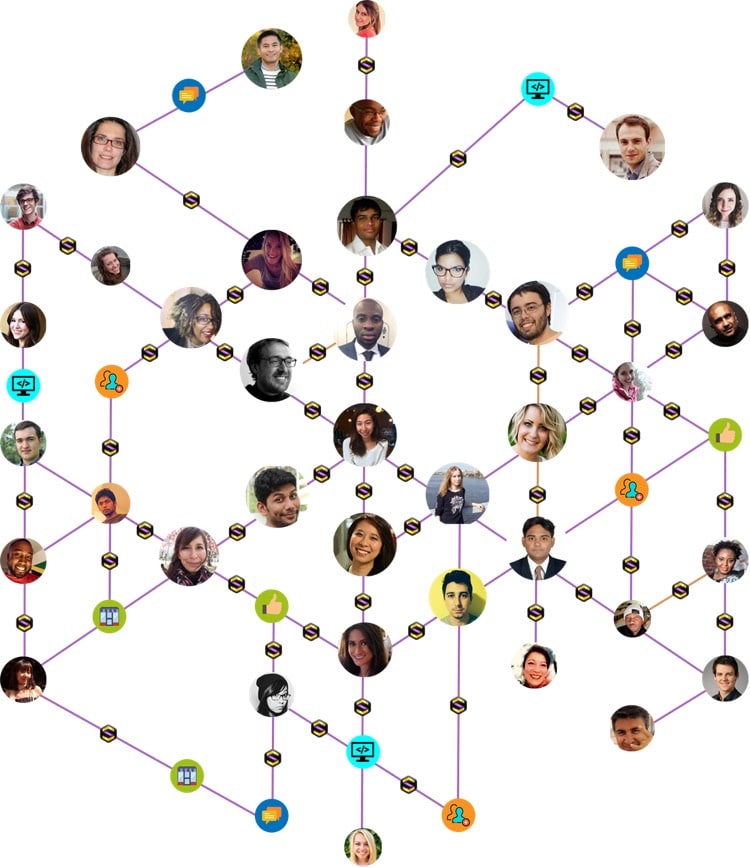 Synereo: There are many ways Sapien is more suited for mainstream adoption. This starts with the fact that Synereo’s AMP token is not ERC20 compliant and the total supply is fixed. This means that the token cannot take advantage of ongoing upgrades to the Ethereum blockchain from a security perspective and does not connect to the community ecosystem. From a privacy and security perspective, the company also intends to store a great deal of information on the blockchain itself, limiting its usability. Scalability is also an issue. From a reward perspective, the Sapien token reward system also functions better as SPN tokens will be minted proportionally to the value created by the Sapien platform on an ongoing basis (for example advertising revenue) and distributed accordingly. 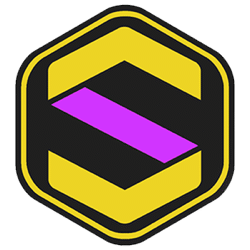 Here are the details of the upcoming Sapien token sale: