The gaming industry is, without a doubt, one of the most popular verticals of the modern age.

Despite doubts about the industry’s future when gaming was first introduced to the public, video games have dominated the landscape and with things such as e-Sports (professional gaming) and billion-dollar ventures in the gaming industry (e.g Steam and multiple massively-multiplayer online games), it is not naive to think that the industry will continue growing exponentially.

For people who are not involved in the gaming industry, they assume that the hardest part of “making it” is to make good, fun, and playable games. While that may be true, the actual problem that developers face is to market their products to their audience effectively.

Think about it this way; if 100 new games are made every day, how does the developer make sure that his or her game stands out from the competition?

The answer to this is advertising but that is also the reason why more than half of marketing budgets for games today are solely dedicated to advertising, leaving everything else insufficiently funded.

For smaller-sized studios or game developers, they may not even have the marketing budget of large studios to advertise their game, leaving word-of-mouth and small marketing campaigns as their only options.

Hence, there needs to be a solution that allows these developers to spread awareness of their game to mass audiences and at the same time, market it effectively enough in terms of reach and cost so that it is achievable even for smaller developers.

The Abyss platform is a decentralized platform that allows developers to market their games effectively and therefore earn extra revenue through its unique motivational and referral-based system.

By using this system, gamers will be able to earn money from in-game and social activities (e.g referring friends to new games) which in turn, spreads the awareness of new games made by developers in the Abyss platform.

This cycle benefits both gamers and developers and sustains a healthy relationship that is much more efficient than the current systems used in the modern gaming industry.

The Abyss will also aim to disrupt the online gaming distribution scene by developing a next-generation digital distribution platform to rival established competitors in the scene such as Steam or Origin.

So, why does the Abyss plan to disrupt this industry?

The answer is simple; current platforms restrain both users and developers in terms of perks and benefits. Users are limited to games that are available on a platform while developers can only promote their games within the platform which is often an expensive venture.

With the Abyss, the team hopes to remove these constraints and provide an ecosystem that not only gives developers the freedom or leeway that they’ve always wanted but also to benefit the users in terms of what they can do and what they will receive in return for their actions.

The development of the platform will be led by Konstantin Boyko-Romanovsky, the founder of the Abyss and Destiny.Games, a renowned video game company.

How does The Abyss work?

The key behind how the Abyss works is in the platform’s motivational and referral-based system.

When a user (player) is brought in by the developer to the platform, the developer will receive a certain amount of ABYSS tokens (the platform’s official cryptocurrency) from payments made by the users they’ve invited.

For instance, if Developer A invites John to the Abyss platform, Developer A will earn a certain percentage whenever John makes a purchase on the platform.

This means that the more users a developer invites, the more tokens they’ll potentially earn which will always be proportional to the number of invited users and their purchases.

Of course, inviting users is not the only way a user can earn tokens; they can also earn achievements or create unique content to earn ABYSS tokens instead.

There are more features offered by the Abyss by that is the core function of the platform which will be available on desktop and mobile devices or accessed through the Web.

Features of the The Abyss platform

The team understands that the blockchain is a new technology and as such, the stability of it remains uncertain for now. Therefore, the Abyss platform allows developers to receive payments in both ABYSS tokens and fiat currencies.

The platform will offer customer support services for projects in the Abyss platform which will be separated into three levels: basic, advanced, or the complete package.

Customer service support is essential to retain a game’s user base which is why the platform is offering these services to interested developers. 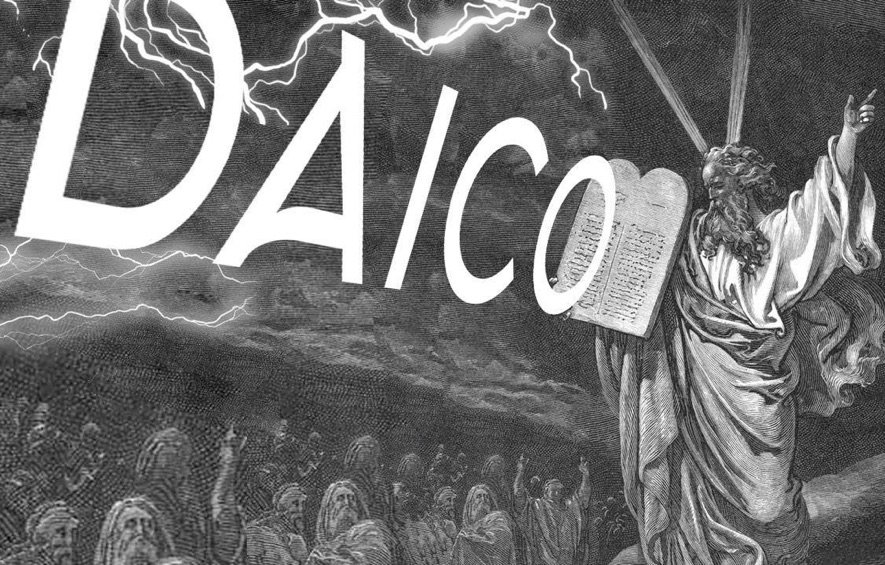 The Abyss platform will have a forum where users and developers and communicate with each other easily. Developers may also hire freelancers or contractors from the forums which the Abyss team plans to improve in order to maximize efficiency.

Advantages of the Abyss platform

The platform presents multiple benefits to users and developers with some of them listed below:

The Abyss platform will be launching a token sale for the ABYSS token, the platform’s official utility token. ABYSS will be used to power transactions on the platform’s ecosystem.

Unlike other token sales, Abyss will be using the recently introduced decentralized autonomous initial coin offering (DAICO) system, an alternative to traditional ICOs and one that works better in terms of fairness to both investors and the company itself.

In traditional ICOs, the company receives all of the tokens raised during the ICO. They may decide to lock the tokens and receive it periodically over time but that is entirely up to the company’s decision.

In a DAICO, the company (in this case, the Abyss) does not receive all of the money received during the ICO. Instead, the tokens will be automatically locked in a smart contract and the team will receive a fixed amount of ETH each month from the ICO proceeds.

The beauty of this is that there is a much lower risk of the team running away or disappearing with all of the money as the tokens are locked by the smart contract, not the team.

This also pushes the team to deliver on their promised goals in time as in a DAICO, token holders have the exclusive benefit of voting for a refund on their investments if they feel that the project is not doing well or if they are not satisfied with the outcomes of the project.

At the same time, token holders also have the rights to vote and determine how much the team gets paid monthly in ETH. This form of an ICO gives investors more security over traditional ICOs which often leave investors at the mercy of the company.

The Abyss is one of the first projects to begin using the DAICO system which shows the team’s dedication to their goals and respect to investors, making the Abyss one of the most promising ICOs to look out for this year.