It is an unfortunate state of affairs that everyone isn’t a Bitcoin billionaire. Some investors blame it on the fact that we are newcomers to the market. For others, it is because we just never really believed Bitcoin would become a real store of value.

All these are valid factors. However, there are other, more intrinsic issues that were strongly in play through Bitcoin’s early years. These challenges have played an integral role in the development and growth of cryptocurrency.

However, even as challenges have arisen, new companies have stepped in to take up the charge. Exchanges like AMFEIX and others are entering the space, bringing change for cryptocurrency users.

In Bitcoin’s early years, it was more than a little shady. Bitcoin was first adopted by dark web users looking for a way to anonymize transactions, or remove third party intermediaries from illegal payment activity.

The most notorious example of this, of course, was the Silk Road. A platform to buy illegal contraband like prescription and street drugs on the dark web, the Silk Road marketplace was shut down by the FBI in October 2013.

It was operational for less than 3 years. However, Bitcoin transactions from the site are still traceable on the blockchain.

By 2017, dark web market activity accounted for less than one percent of all Bitcoin activity. This was down from 30 percent in 2012. Bitcoin has emerged out of the proverbial shadows of clandestine internet transactions and into mainstream society.

Another early challenge for Bitcoin was, somewhat ironically, its top advocates. Some of Bitcoin’s first adopters were completely committed to the token. However, they often forgot that in order to work out, lots of people needed to get on board with cryptocurrency.

In order for that to occur, developers, miners, and other techies needed to back off and recognize that not everyone wanted to enter the tech side of things. Doing a lot of work and/or comprehending complex technology in order to enter a financial market just isn’t for everyone. 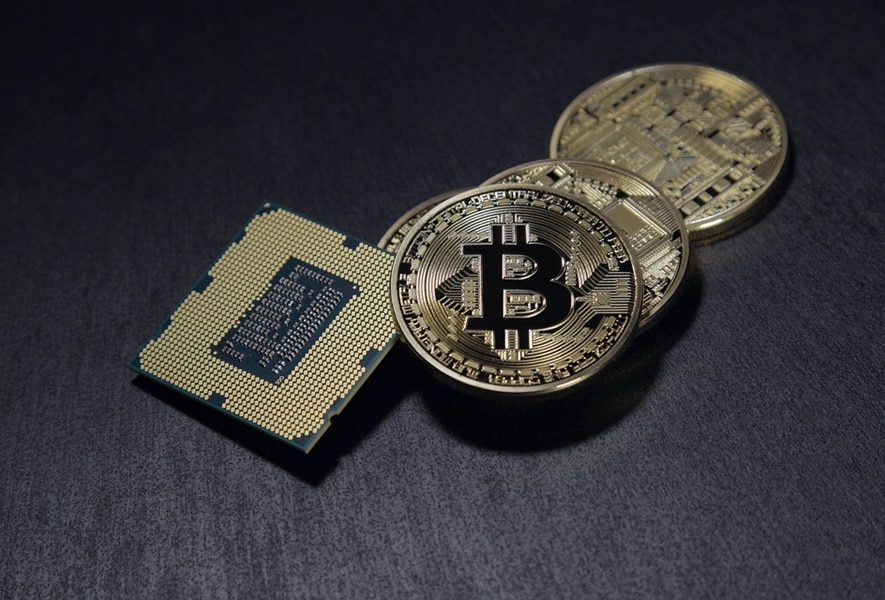 There is no getting around this fact. Early Bitcoin investments were highly speculative and completely unregulated by any sort of governing body. Lack of third party involvement was part of the original premise of cryptocurrency.

However, Bitcoin’s lofty promises of security and safety through the blockchain completely failed. It occurred early on. With hacking rampant as early as 2011, most of it quickly gravitating toward exchanges and other easy targets with massive amounts of Bitcoin ready to be stolen.

This does not even take into account the highly volatile nature of the entire market at the time. It was brand new, completely separate from traditional investments and pesky organizations like the SEC, the IRS, the CFTC, and of course, the Federal Reserve.

Breaking free from regulatory bodies was a pretty cool concept, but one that failed many early investors. Investors lost fortunes and found themselves with no recourse.

Thankfully, things have changed over the past 10 years. Trust has grown. 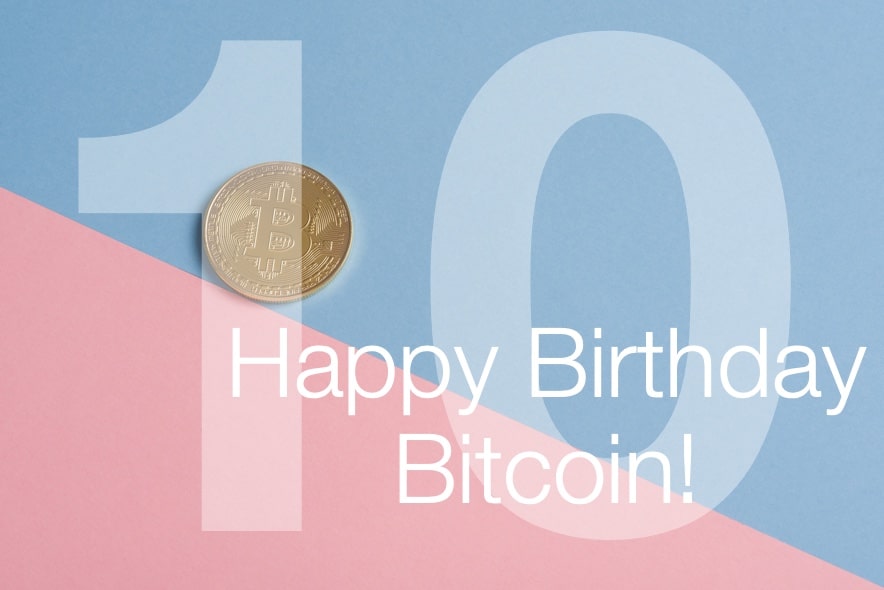 One of the biggest ways we see this is through the rise in institutional investment partners within cryptocurrency.

At the exchange level, the focus is slowly moving for retail to institutional traders. This is a good thing. It invokes confidence, but also provides the backing of billions of dollars.

Investors of this sort are highly disinterested in losing anything – money or face. The fact that they are jumping head first into digital asset investing is exciting for the entire cryptocurrency economy.

With ICOs and IEOs on the decline, new options are emerging. Investors can leverage through funds, indexes, and futures. Options such as these are flooding the market with opportunity.

With a total market cap now above $300 billion, growth is likely. Now is a great time to jump in.

Funds such as AMFEIX provide simple, elegant cryptocurrency trading through a fund. Features like scalability, transparency, and best of all, pseudo-anonymity, enable safe and trusted participation in fund-based crypto investments. 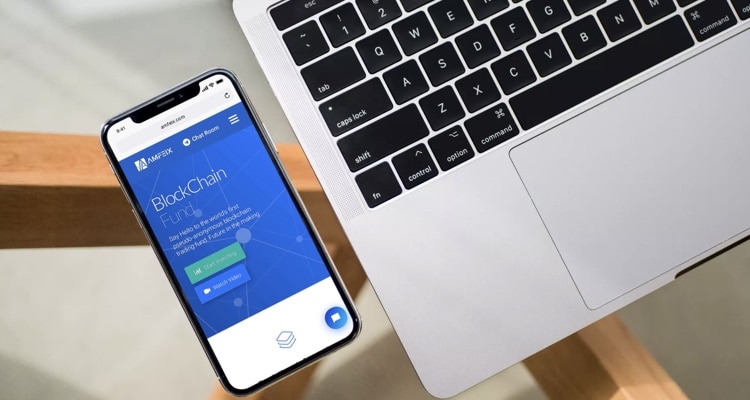 Index funds are also an option. Crypto20 has been in existence since 2017 and offers full blockchain transparency along with minimal fees and no minimum investment.

Futures have also been on the rise, with many major exchanges beginning to provide futures trading. Binance just announced the upcoming launch of futures trading. Kraken has a fully functional, robust futures platform.

The good news is, back in 2010, when your instincts told you to take a wait and see approach rather than investing even your lunch money in Bitcoin, your instincts were steering you wisely. Between dark web activity, Bitcoin militants, and the highly speculative nature of any Bitcoin investment at that time, Bitcoin’s outcome could have been very different.

In even better news, the entry of products such as indexes, investment funds, and futures into the cryptocurrency market has opened the door for wise, legitimate digital asset investment opportunities.

You may not get that crazy ROI that hodling since 2010 would have resulted in. But you can enter the cryptocurrency market with confidence, knowing your investment is backed by not only IT-level security, but also by government and societal blessing.