World Champion discus thrower and Rio Olympian Andrius Gudžius has joined Blockchain fitness company Lympo as an ambassador and member of the Lympo for Sports Foundation.

“Andrius Gudžius is a well-known discus athlete, achieving sporting success on the world stage. We are delighted to have Gudžius join the Lympo project as an ambassador and role model,” said Lympo CEO and founder Ada Jonuse.

Lympo is disrupting the fitness world with its unique smartphone and wearables tracking platform that rewards users with cryptocurrency tokens when they reach their fitness and mindfulness goals.

Lympo tokens earned can be used to buy health and product services, with some tokens put towards the Lympo for Sports Foundation. 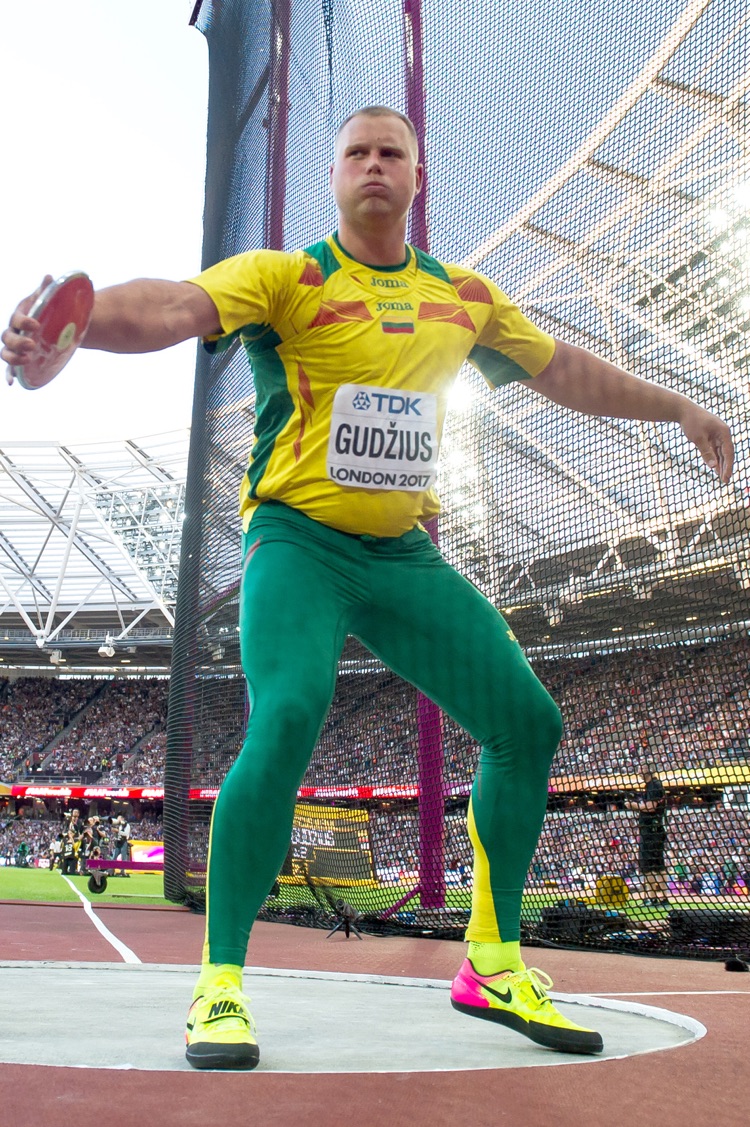 “As a Lympo ambassador and sporting role model, Mr. Gudžius’s involvement in Lympo will encourage other users to get active and meet their fitness goals,” said Ms. Jonuse. 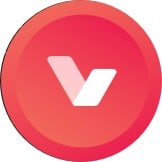 Lympo has been attracting world-class sports personalities to promote its fitness wallet, with poker player, politician and philanthropist Antanas Guoga (aka Tony G) now on board.

Tony G will head up the Blockchain for Sports Foundation, having previously advised on several successful Blockchain projects.

Lympo has also enlisted fitness trainer and crypto millionaire Jordan Travers as an ambassador for the Sports Foundation.

Speaking about his new partnership with Lympo, Mr. Gudžius said he was excited about getting involved in a platform that allows users to monetize their health and wellness data.

“Lympo is leading the way for innovation in sports and health. The Lympo platform is going to be important for athletes as well as their coaches who are going to be able to use crypto rewards for reaching fitness goals,” Mr. Gudžius said.

Ms. Jonuse said getting Mr. Gudžius on board was part of Lympo’s strategy to increase its user base by building a network of famous athletes, sporting leaders, and crypto enthusiasts.

“The overall goal of Lympo is to improve the health of people around the globe by incentivizing them to reach fitness milestones,” Ms. Jonuse said. 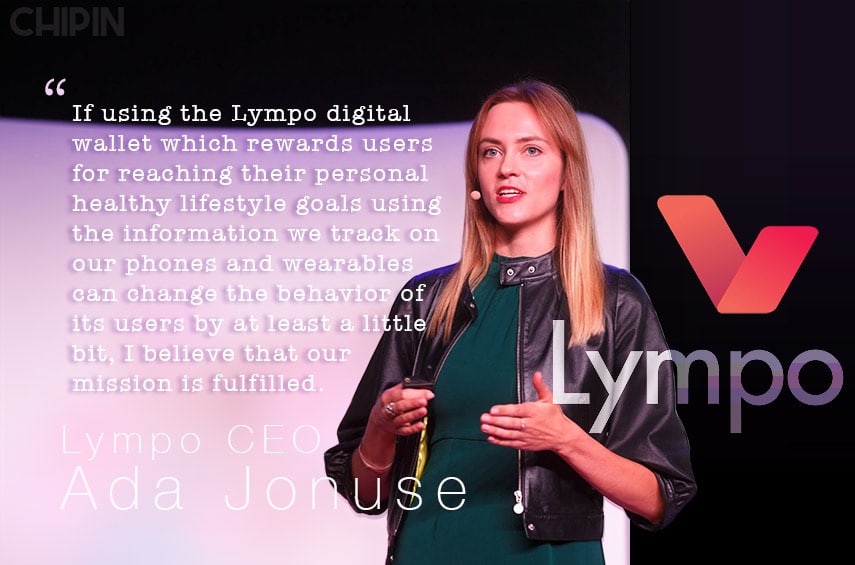 Lympo is a health and wellness ecosystem, with a wallet that rewards users with Lympo tokens (LYM) for sharing and achieving their health goals. It is part of a Lympo ecosystem for health and wellness data sharing including all industry players: personal trainers, gyms, sports and wellness businesses and health insurances.

By tracking health-related data on smartphones and wearables, Lympo aims to build healthy lifestyles and grow the Lympo community. Tokens earned can be used to pay for fitness, wellness and other health-enhancing products and services.

When users sign up to the system, they will be able to aggregate and later monetize their health and sports data, allowing them to interact with health insurances, sports, and wellness businesses and employers who want to encourage their staff to remain healthy.