Yumerium is a decentralized open gaming platform designed to provide a full suite of tools and features to gamers to overcome existing problems in the gaming industry.

In terms of the platform’s functions, Yumerium is responsible for four features: as an acquisition and engagement tool for developers, a rewards-based gaming community, a crowdfunding platform, as well as a decentralized payment gateway for games and services.

Today, they are leading the industry in introducing the unique earn-to-play model which allows gamers to earn money or tokens from playing games instead of the other way around, perfectly summing up why the team is building the Yumerium platform.

We recently caught up with Yumerium CEO, Jikhan Jung, to discuss on the project and uncover his thoughts and insights.

Hi, Jikhan. Thanks for joining us today. Can you tell us more about Yumerium?

Sure! Yumerium is the next generation gaming platform by using smart contract and blockchain. Players can earn tokens by playing, reviewing and sharing, and use it for playing games online and offline.

Please tell us, how you came up with the idea of Yumerium.

By being in the gaming industry more than 15 years, we found that there is no platform that players can participate and have the ownership of the platform. Smart contract and blockchain seem the best technology for realizing players can have lots of influence and ownership so that eco-system is driven by players and not much just by the company who is providing service.

Did you personally face a problem within the industry or do you think there is a gap in the market for Yumerium to fill?

This is something I personally face a problem and also there is a gap in the market.
For an example, we released 5 different VR games in the market. And we found out the players’ opinion is the best important, since they are the first movers in this industry and they know what works and what not.

But, as of today, the only way we can release game in the market is through the steam, which is very centralized marketplace that developer has to provide big chunk of it’s revenue to the platform, but players can contribute some of their opinions but it is very hard to give them right rewards for their participation.

We would like to have our own platform, and any participation from the players will be counted as a token, and as they have more tokens, they should be more powerful influencers on our eco-system.

What do you think is the biggest problem Yumerium will solve and why is it important to solve?

Players participate on the eco-system and ownership. The gaming industry is shifting from the product to service, where, it is very important on-going efforts of the game to be keep updated by players opinion.
Yumerium will give right incentive and decision-making process on this.

YUM is designed to be used in Yumerium platform but companies may withdraw and sell even though that is not our intention.

We are thinking about crowdfunding features as anybody can post their idea on the platform, and anybody can review, vote, share to earn the credit on that project, and/or invest to that project by Yumerium tokens. Once the project is officially kicked off, anybody should be able to join the project and chip in their specialty to earn more credit of the project.

Once the project is live, players can buy the games by Yumerium and that will be distributed to the project owners and contributors.

How do you determine if reviews are useful enough to be rewarded in Yumerium or is that not an issue?

For example, a user could use a bot to leave multiple positive comments or the user could leave reviews even though they have never played the game at all which could lead to reviews that are not 100% true.

Are there ways to prevent this from happening in Yumerium?

This is a great question. We have our internal AI based scoring system to prevent any bots or fake activity. We can not disclose all the details here, but several things we can say is that, unlike the old ways without KYC, we are more secure layers of verifying players first of all, and our AI will be smarter as we have more activity happens on the platform. 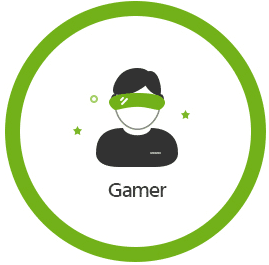 Let’s say that 50 games use the same amount of YUM to market their game, how does Yumerium ensure all games receive a fair amount of marketing without sacrificing each other?

This is also great question. Equal opportunity and social buzz are our principles. Any games will have an equal opportunity of entering in front of the players (which is actually same as another platform at this point) but it is not only about paying YUM to market their game, but the social activity of reviewing, getting supports will be heavily influenced on market the game. 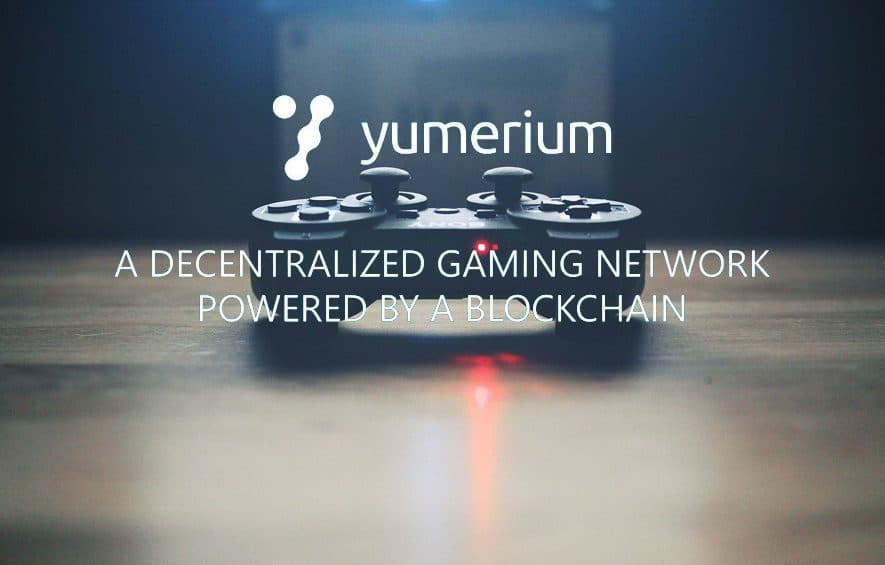 The gaming industry’s ever-growing market cap shows no sign of slowing down, making it one of the best markets in terms of opportunities for businesses and new technologies to capitalize on. Despite its rapid growth, the gaming industry is still plagued with recurring issues which should have been solved a 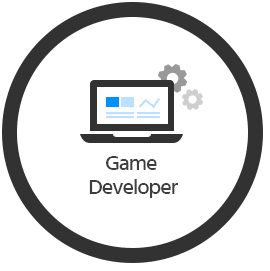 We would like to have seed capital available for the initial 10 years to have a powerful boosting up in the beginning, and in the long term, we are expecting the community is running by itself. The companies get the initial capital from us will not only get the fund for making games but also get the support from an experienced game designer, artist and engineers at the company helping them to make their idea to be realized.

Blockchain can help in 3 ways:

What has been your happiest moment so far working on Yumerium?
On the flipside, what has been the most painful, or perhaps the most regretful decision you’ve made with Yumerium?

The happiest moment will be when we have the first believer in our eco-system. Bridgelink is our first partner who invested in our project and that’s the moment that we found ourselves this is going to be real.
A regretful decision could be, that we have to turn down many great opportunities because of the governmental regulation was not clear to us for certain countries. We hope that this to be improved over the time.

What is the current progress on Yumerium’s partners?
Are there any interesting partnerships that the team is working on?

We have partnered with a company called Exalabs, they are the group of 20+ people who are very specialized on blockchain technology and has been working on security for a long time. Since the nature of our company has been in gaming, we are pretty comfortable on gaming, and now we could have lots of great knowledge and experience from them how it should be working on the blockchain. Their main business is running a cryptocurrency exchange, we think that there will be possible partnership can be happened with this company in long run.

What do you think is the biggest challenge or obstacle Yumerium will face? How do you plan to tackle that challenge?

We are expecting our eco-system needs lots of transaction to be handled in a very fast way with low cost of the transaction. However, as of today, Ethereum is getting slow and costly, so in the very beginning, we will run out of Ethereum but eventually, we need to find a way to get around it by either making our native token or using offchain. 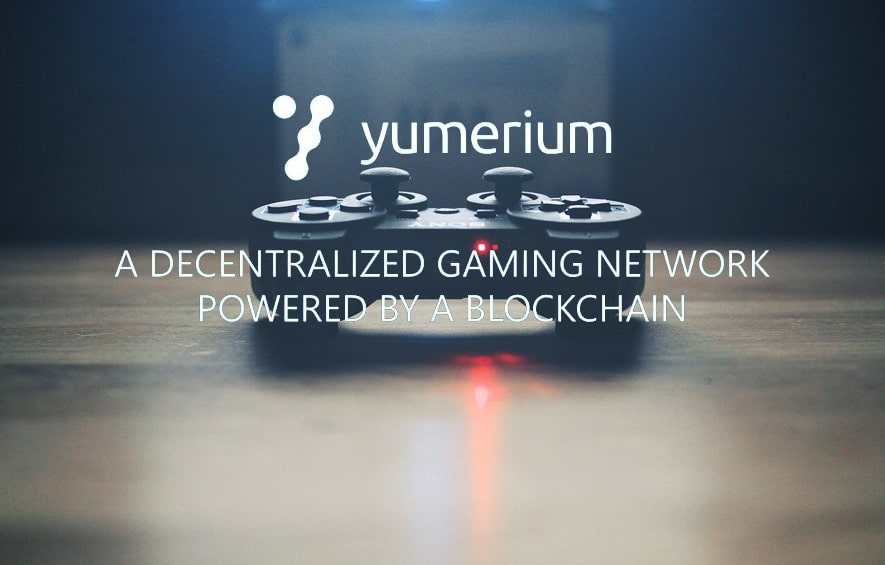 Where do you expect Yumerium to be in a few years in terms of progress and success?

Next Steam. Yumerium to define next-gen social gaming platform for gamers and game developers on a global scale.

oh.. Haha. I usually spend my morning time to take care of my daughter to go to school and then take a walk with Vivi, who is our 10-month-old cockapoo puppy. And I usually work until late at night since we are working with Asian companies for VR business and also blockchain side too. I also have lots of business trip to Asia for having face to face time with them.

Blockchain technology in my mind is the game changer in 3 different ways. Decentral payment – Data Storage – Organization Structure. I have never seen any technology that disrupts those 3 core things at one time. All the new technology comes with anxiety and uncertainty in the beginning, but as times goes by, it will surely have its own deep root how we run day to day life. Game and media industry will have very obvious influence and benefits upfront than any other industries.

Besides technology, I love watching stars. I would love to have my own planetarium that opens for the public so that people can stay in this planetarium to watch stars and get too familiar with how the universe looks like.

That concludes our Interview with Jikhan Jung