More and more people, both inside and outside of the traditional tech and finance worlds, are developing an interest in blockchain.

This revolutionary technology has applications in industries as diverse as healthcare, content rights management, energy transmission, and food safety; its broad applicability is attracting learners from all walks of life looking to apply blockchain to their industries or move into the rapidly growing blockchain space.

But blockchain is still a relatively new concept for many mainstream learners. The concept of blockchain only emerged in 2008, and many people first learned about its existence in late 2017, when Bitcoin’s price surges generated newspaper headlines. Opportunities for seeking blockchain education might seem few and far between in such a new and, until now, relatively obscure field.

But blockchain learning opportunities are rapidly increasing, and for the enterprising learner, plenty of options are already available. Here are a few tactics for obtaining a blockchain education:

Blockchain isn’t quite a mainstream topic of education yet, but it’s getting there. Students obtaining a FinTech MBA at NYU’s Stern Business School can take several cryptocurrency-oriented classes such as “Digital Currencies, Blockchains, and the Financial Services Industry,” while graduate students in the school’s computer science division can take “Cryptocurrencies and Decentralized Ledgers” and law students can take “Digital Currency, Blockchains and the Future of Financial Services.” Students at Cornell can take “Principles and Practice of Cryptocurrencies” and participate in the Cornell Blockchain initiative, which gives students real-world projects 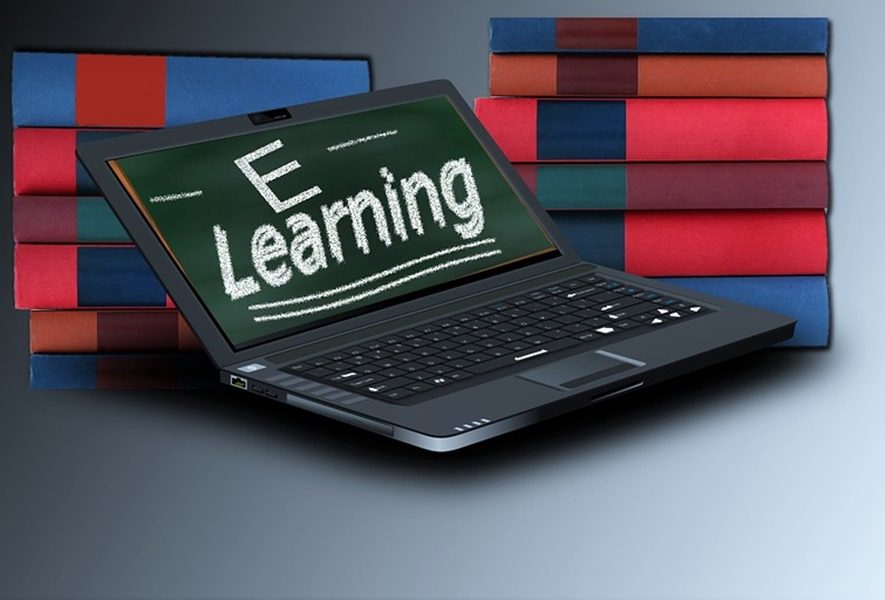 If you’re not associated with a blockchain-ready university but you are ready to take an intensive blockchain course, there are many e-learning companies to turn to. Online education provider Coursera provides classes such as “IBM Blockchain Foundation for Developers” for IBM or “Bitcoin and Cryptocurrency Technologies” from Princeton University. Udemy offers “Ethereum Blockchain Developer,” while the B9lab offers an intensive 12-week course for aspiring Ethereum developers that already have significant coding experience.

Blockchain learning games aren’t yet quite as popular as universal coding apps, but the game-oriented learner still has options. CryptoZombies is a free coding program for teaching developers to build games on the Ethereum blockchain protocol. You can learn Solidity, Ethereum’s base language, create a zombie factory, and add more game components and abilities to your zombie hordes as your learning progresses.

Blockchain’s origins and community make it a particularly fruitful learning arena for do-it-yourselfers. The blockchain sphere has benefited immeasurably from the contributions of start-up founders and innovators who don’t necessarily have a portfolio of formal degrees and experiences. Blockchain’s ethos of decentralization and finding alternatives to official gatekeepers (such as universities) has encouraged the open flow of information. These factors mean the beginning blockchain learner can find plenty of educational resources on their own, even without a high budget. 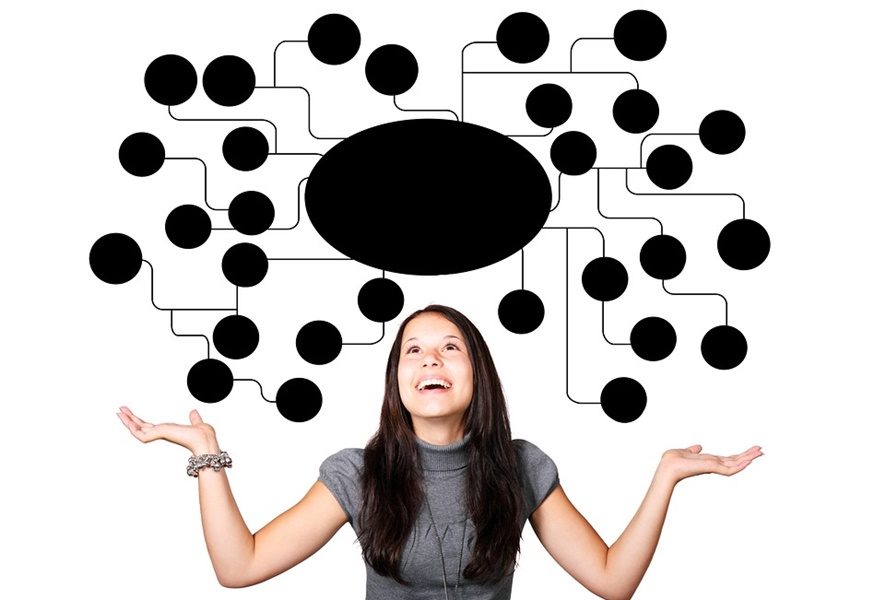 Udemy offers a “Blockchain 101” online course that only costs $24.99. Programmers Blockchain provides free online guides for creating blockchains in Java, and Cognitive Class.ai provides free tutorials from IBM developers on building business-ready blockchains. Books are also a way to get started–Mastering Bitcoin by Andreas Antonopoulos, for example, is available for free at many local libraries! Once you understand blockchain and coding basics, open source repositories on Github and supportive blockchain communities and forums can help along further experimentation and learning.

Thanks to its open-source origins, blockchain is an intensely community-oriented field. That’s why education and networking at events is a significant part of blockchain learning. Blockchain development moves so fast that even experienced coders and innovators regularly attend events to stay up-to-speed. 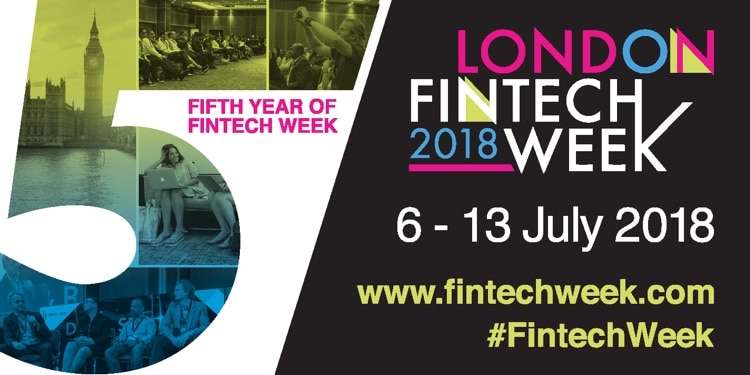 The gamut of blockchain events runs from informal Meetups that last a few hours to immersive destination conferences. Attend the London Blockchain week, for example, to hear talks such as “What is Blockchain?” from Applied Blockchain Founder Adi Ben-Ari or attend a panel on “Enterprise Blockchain Trends.” “Women in Blockchain” meetups are popular in many tech hubs, reflecting the particular challenges women face entering the field and providing supportive networking opportunities for women at all stages of their blockchain educations and careers.

Most participants in the blockchain world aren’t college students with the time and resources to pursue a full-time course of study. Even people who are interested in such options usually can’t find them. Adult blockchain learners with full-time jobs, families, and responsibilities need learning options that allow them to fit a considerable amount of education in a compressed amount of time. 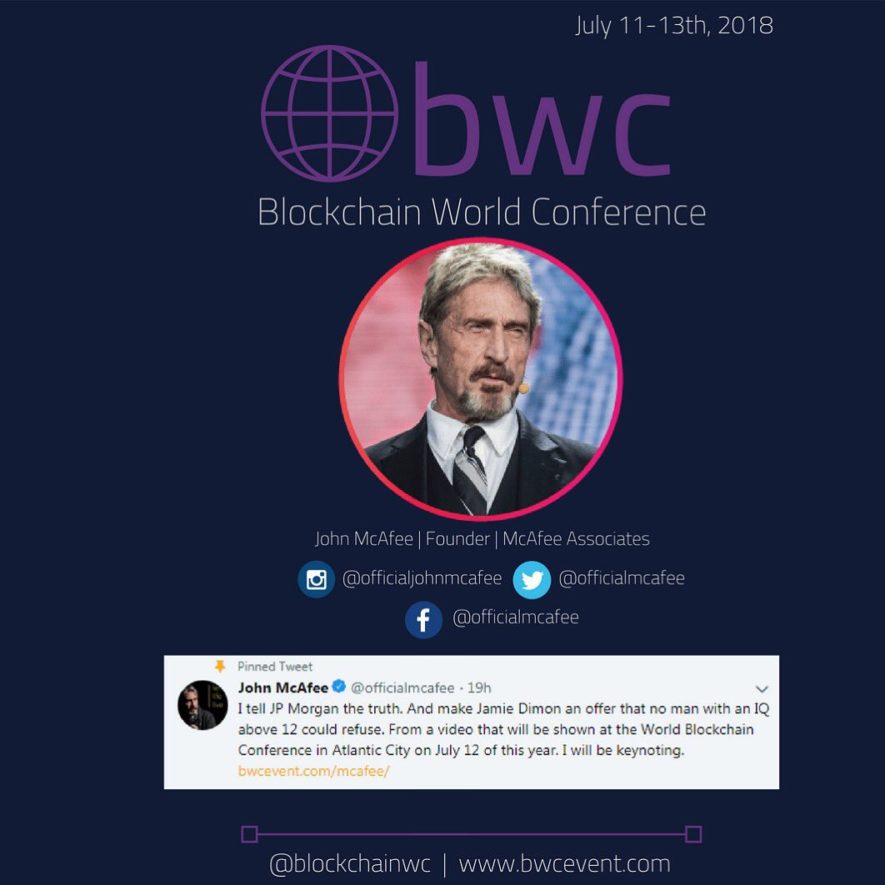 Luckily, there are options out there for intensive blockchain learning. The Blockchain World Conference, a three-day event hosting over 8,000 attendees in Atlantic City July 11-13th, is offering two full days of blockchain immersion courses during the conference. Learners who complete 80% or more of provided courses automatically receive a certificate of completion for the world’s first dedicated blockchain MBA. The program is free of charge for all conference attendees.

The value of blockchain knowledge will only increase as this promising technology moves into the mainstream. Education ensures that the blockchain revolution will be open to anyone willing to learn.