Veridium will use Stellar and Hyperledger Fabric blockchains in order to simplify the entire carbon footprint process, from measurement to offset

Veridium Labs Ltd, an environmental blockchain company that has created the world’s first environmental social impact token, is announcing today two company developments: the addition of new key advisory board members and a partnership and integration onto the Stellar Network. Last month, Veridium announced a collaboration with IBM with the goal of making it easier for companies to offset their environmental footprints.

Stellar’s distributed, open-source, and hybrid blockchain will enable Veridium to accurately track carbon credits in real time to mitigate the environmental impact of the goods and services being transacted. Additionally, Veridium’s new advisory board members add substantial industry expertise to the company as well to its token sale.

The new advisory board members include:

Running on Stellar and IBM’s Hyperledger Fabric blockchains, Veridium can quantify the entire carbon footprint process, measuring and offsetting footprints by converting carbon credits into tokenized assets. These assets can more easily be tracked and integrated into corporate accounting systems The tokenization of assets can also lead to increased trust and integrity in the flow of information among trading partners and network participants.

Veridium is addressing challenges faced by the modern carbon credit industry, which has to manage multiple verification standards, a broad range of expiration dates, price variations, and distinct quality ratings by project. These barriers have historically complicated the carbon offset process for even the largest of corporations. Many regulators, institutional investors and consumers have all demanded that companies improve their social and environmental governance, and Veridium’s solution simplifies this process to make it more efficient and transparent. 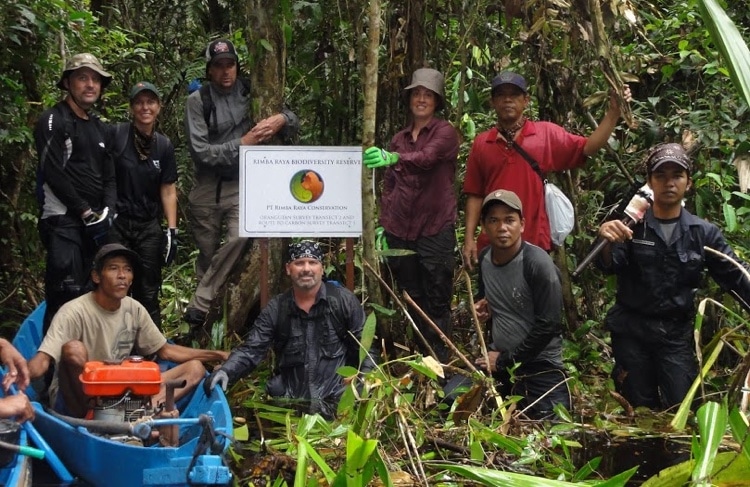 “We are very excited about the momentum Veridium has had since our announced partnership with IBM,” said Todd Lemons, Chairman of Veridium. “Our new collaboration with Stellar and the addition of our  advisory board members are important steps in making a decentralized carbon credit industry a reality so we can truly bring about global environmental change.”

“Stellar features a long list of technical attributes, such as low-cost, low-latency transactions, a built-in token issuance mechanism, and most importantly, a highly functional decentralized exchange, that make it a great platform for projects like Veridium,” said Brit Yonge, co-founder of Lightyear.io. “We’re excited that Stellar is increasingly being recognized as the tokenization platform of choice for innovative technology companies that are also supporting important social causes.”

Veridium is an environmental blockchain company producing disruptive sustainability solutions for Fortune 500 companies. Using a set of proprietary protocols developed by EcoSmart Labs, Veridium has created a tokenized carbon offset solution that will bring new liquidity to environmental trading markets and create simplified carbon accounting for enterprise users. The protocols also offset the carbon emissions associated with the digital token itself, thereby mitigating the growing concern over the carbon emissions associated with the blockchain industry.