It’s safe to say that Cambridge Analytica shocked the world; since the scandal, there have been outcries from the public demanding greater sanctions on tech-giants like Facebook and more regulation on data privacy for individual consumers.

But the scandal did much more than cause havoc, Cambridge Analytica fueled the already rapid progression of a new economy.

To understand the effects of the Cambridge Analytica scandal, it’s important to understand what happened. Cambridge Analytica is a political consulting firm that uses big-data analytics to service political campaigns. The company hired a researcher and data scientist named Aleksandr Kogan. Kogan developed an app that paid individual users for completing a series of survey questions.

The Power of Big Data Analytics

The Cambridge Analytica case is still on-going; furthermore, there are points of contention with the analytical model that the company deployed. In the world of analytics, the model is often referred to as a psychographic targeting model. This particular scheme is designed to drive customized messaging to individuals. Some believe that this model, and other models like it, were the driving forces behind online political marketing campaigns in the past election. Although the conclusive proof is lacking, one thing has been made clear; data analytics is a powerful tool that can be used in relatively any industry. 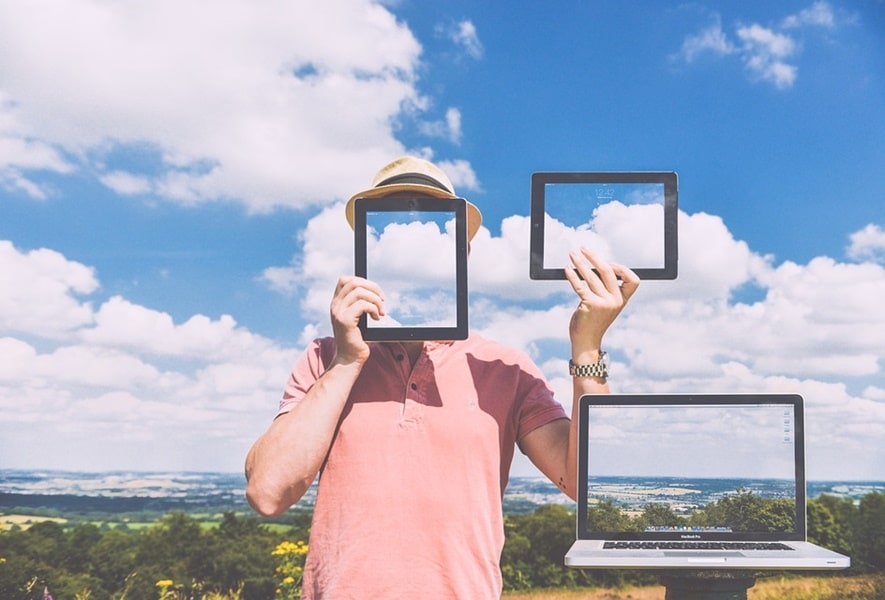 Before the scandal, big data and analytics were only known as buzzwords to the masses. For the average individual these concepts were too abstract to conceptualize; for this reason, one of the greatest impacts of the Cambridge Analytica scandal was providing big data and analytics with a face that demonstrated its power to the masses. In short, it’s now clear that data analytics can be used to change audience behavior. This realization has opened new doors for interest, security, and monetization.

Economies of the Future

Big Data and analytics are undoubtedly the future. According to IDC, worldwide revenues for big data and business analytics are likely to grow from $150.8 billion (2017) to $210 billion by 2020; that’s a compound annual growth rate of 11.9%. Another independent study by PWC shows that up to $9 trillion will be invested in the Internet-of-Things (IoT) market until 2020 and estimates that up to 30 billion IoT devices will be connected; this exponential growth in data and IoT raw data will result in massive amounts of usable information which is impossible to curate manually.

The combination of increased data production, analysis, and awareness have promoted a domino effect of sorts. The first is online behavior; with an increased amount breaches and scandals, consumers are changing the way they interact with online platforms, skewing the results of personality profiles and making it harder to predict behavior. Another is the increased emphasis on data; companies are collecting, maintaining, and leveraging data that is generated in-house.

The combination of these changes has created opportunities for data monetization. A great example of this can be seen in companies like DACONOMY. DACOMONY is creating a universal decentralized ecosystem that offers data services and enables data to be bought and sold by individuals and companies alike. Through monetization, DACONOMY empowers companies and consumers alike.

Access to data is critical in a world driven by information, but sometimes it takes a tragedy to unearth a revelation. That is why companies across various sectors are doubling down on their analytical expertise, assets, and activities. Furthermore, companies are looking into secondary revenue streams, selling their operational data and purchasing data from potential collaborators.