The meteoric rise of the blockchain in the past year and a half has been nothing short of remarkable considering the fact that the technology is barely a decade old.

From being just a theory, the blockchain has gone through leaps and bounds to where it is today where it’s being used in businesses left and right. The adoption rate is increasing steadily and experts believe that in the future, the blockchain will be as important as things like cloud computing and AI.

While many focus on the investment side of things, the underlying technology behind cryptocurrencies can bring tons of benefits to important industries, benefits that were previously unthought of with other technologies.

Although there are still issues to iron out with the blockchain, it’s immutable property makes it a good solution for verifying information which is vital in today’s landscape where data is key. False, dubious, and incorrect data—these are all problems that can be solved by the blockchain easily without costing too much to implement.

We’re starting to see the properties of the blockchain being used in verifying provenance in the supply chain and even industries like agriculture and arts and collectibles, the latter being the focus of this article.

The arts and collectibles asset class are valued to the tune of $2 trillion. Despite its valuation, there are problems plaguing it which slows down the growth of the asset class; existing technologies have been used to overcome these problems but they are nowhere near effective enough let alone being efficient.

This gap presents an opportunity ripe for disruption and that’s what the blockchain can bring to an industry as fragmented as the arts and collectibles industry.

In case you’ve never heard of the blockchain or are unfamiliar with it, below is a primer on how it works and the properties that make the blockchain useful in modern businesses.

How does the blockchain work?

The blockchain is essentially a digital ledger that stores information in a distributed manner instead of being centralized. A good analogy would be to think of the blockchain as an online spreadsheet that is duplicated and shared across multiple users. Every single time the spreadsheet is updated, users who have a copy of the spreadsheet will have theirs updated too.

Another important property to understand is that the blockchain is decentralized, meaning that no central authority has complete control or power over it.

This means that the ledger file (a file that stores all information and transactions of the blockchain) is not kept in central servers like most institutions and businesses today.

Instead, it is distributed across a number of computers thus explaining the decentralized nature of the blockchain as every connected computer has a copy of it. As there is no centralization, there is also no single point of failure as a single error in the chain of networks does not affect the rest of the computers connected to the network.

The blockchain also works peer-to-peer and since there is no central authority over the governance of the blockchain, it is trustless as no intermediaries are needed to verify and confirm transactions. Instead, transactions are verified by miners who solve mathematical problems to verify transactions.

What makes the blockchain truly unique is that transactions are 100% transparent and visible to everyone.

Today, we don’t know what goes on behind institutions like banks as everything is hidden behind layers of bureaucracy and authority which, confidentiality aside, is heavily biased against the consumer. The blockchain overcomes this by making all transactions visible, making it fair and equal to both consumers and businesses.

We’ve covered the blockchain comprehensively in one of our previous articles which you can check out by clicking on this link.

Why is the blockchain needed in the arts and collectibles asset class?

As mentioned earlier, the arts and collectibles industry is extremely fragmented and for an asset class with such a massive valuation, problems like these are not ideal as they: a) slow down the growth of the industry and b) affect the participants such as bidders and auctioneers.

One of the biggest headaches right now is provenance, the history of an item’s ownership and its associated documents. For things like valuable collectibles and brilliant pieces of art, it’s easy to see why provenance is so important; knowing the history and background of an item is essentially what gives the item its value.

Unfortunately, verifying provenance is a huge task in the industry today. Ideally, you’d want a chain of documentation that clearly shows the history of ownership and other important info but that is easier said than done.

The process of verifying provenance is extremely susceptible to forgery which costs billions in losses every year from the purchases of fake collectibles and art pieces. Existing technologies are inadequate at dealing with false info, leading to more and more forgeries every year.

Perhaps the biggest contributor to these problems is the lack of a registry for this asset class.

This is a revelation considering the fact that other assets-based industries like the transport industry rely heavily on registries to verify and collect information on items. In the arts and collectibles asset class where the need for information fetching is even more important, not having a registry makes things extremely complicated hence the prevalence of forgeries and fakes. 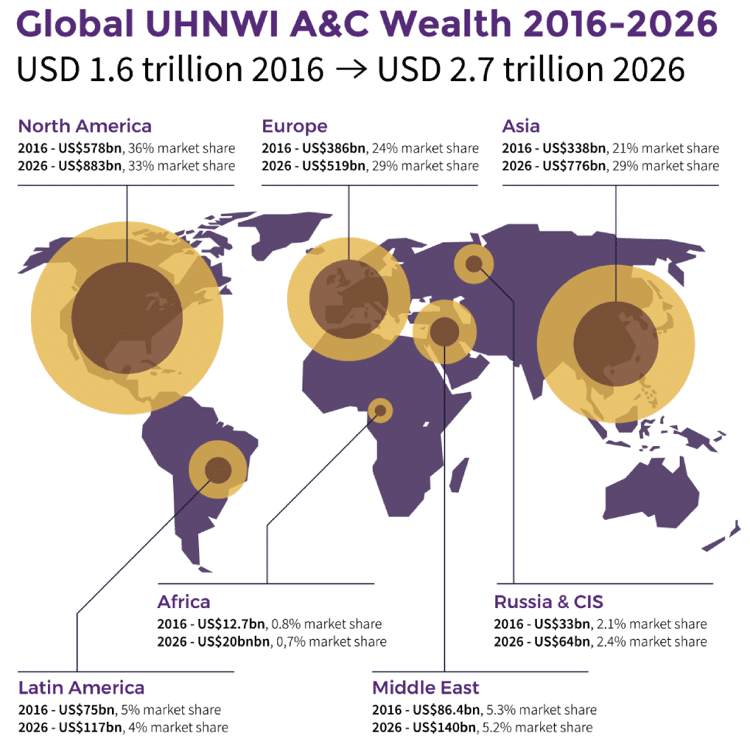 The benefits of having a registry is clear even to outsiders but an obstacle lies in the fact that most collectors do not trust registries enough to track their data and items. Instead, most items are traded through intermediaries that keep info about their clients anonymous which makes the situation even worse.

Of course, there are various other issues such as ghost bids and price manipulation but the lack of a proper registry is the root cause of all of these problems hence the need for a solution that addresses these concerns effectively.

Thankfully, the blockchain provides all the tools needed to tackle the arts and collectibles industry head-on and that’s exactly what the Codex Protocol aims to achieve.

What is the Codex Protocol and how does it help the industry?

The Codex Protocol aims to overcome the problems affecting the arts and collectibles asset class by providing a decentralized registry by storing vital information of each item with the help of the blockchain.

With the registry, verifying and confirming provenance will no longer be a challenge for the industry. This is achieved with the Codex Record, a record that contains all information about an item which includes:

This will not only boost the growth of the industry, it will also open avenues for users to use cryptocurrencies and the blockchain in things related to arts and collectibles hence improving efficiency. Users can also expect lower transaction fees as well as a cut-down on middlemen due to the decentralized nature of the Codex Protocol.

The project is supported by an industry consortium representing over 5,000 auction houses across more than 50 countries to help boost the adoption of the Codex Protocol. Along with decentralization, expect to see the Codex Protocol be established as the industry standard in the near future, a statement that is further backed by the strong team behind the project.

Led by company CEO and successful entrepreneur, Mark Lurie, as well as fellow co-founders, Jess Houlgrave and John Forrest, the team consists of experts in both the blockchain and arts & collectibles industry which will serve the project well in achieving their goals and establishing the Codex Protocol as revolutionaries in the field.

The Codex Protocol also introduces several applications and services for users including asset-backed lending and escrow services; the first application released by the Codex Protocol is Biddable, a blockchain-based escrow application that allows users to bid on auctions while still maintaining total anonymity over their personal data.

Several large companies have already integrated Biddable in their systems including LiveAuctioneers.com and AuctionMobility.com, two leading online marketplaces that will use Codex Protocol’s solutions in improving their processes.

Forgeries and fakes will also be cut down drastically thanks to the protocol’s blockchain-based tracking system that uses a combination of technology and experts to verify and confirm data. This will put an end to the large amounts of money lost every year to fakes and hopefully gives the industry the edge it needs to grow.

Although there are some challenges that the company has to deal with in implementing the Codex Protocol, there is no doubt that this project is set to shake up the arts and collectibles asset class, making it one of the most exciting projects to look out for in the coming years.

More of the Codex Protocol’s features can be read further on the company’s official whitepaper: 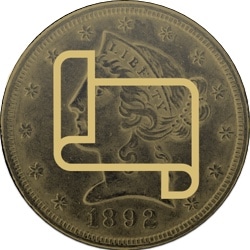 The whitelist for the non-U.S. public sale will happen from July 2 through July 6 for interested participants to pre-register for the sale. Codex’s non-U.S. public sale follows a successful private presale offering that began in March, attracting over $15 million to date from from some of the most well known investors in the blockchain space including Pantera Capital.

Codex COO Jess Houlgrave added: “Codex Protocol and blockchain technology has certainly captured the interest of the art world in the past six months. Working with our Consortium partner, LiveAuctioneers, our live charity art auction at Ethereal Summit in May demonstrated how the Codex Protocol can function in the real world. During this auction, we wrote the first art pieces — including a record-breaking Cryptokitty — onto the Codex blockchain and raised over $190,000 for the Foundation for Art & Blockchain. The Foundation is proud to support artists creating blockchain-inspired works, as well as artists using blockchain to distribute their pieces to an expanding global audience.”

For more information on Codex Protocol and for non-U.S. persons to register for the whitelist, please visit Codex Protocol’s Website