Bitcoin’s incredible rise in recent weeks has spurred the growth of other altcoins like Ethereum, although the rise was nowhere near Bitcoin’s immense growth; it was still enough, however, to affect the exchange rate of many ICOs including Covesting, a decentralized copy-trading platform.

In line with Covesting’s immense attention to their community and investors, the team has decided to change the structure of Covesting’s ICO to reflect the price of ETH as well as alleviating investor concerns.

In short, the changes made are:

What that means is, the earlier you invest in Covesting’s ICO, the more COV tokens you’ll receive.

Investors who’ve already contributed during the ICO or pre-ICO will automatically have their tokens multiplied by 4; there is no need for extra steps or procedures as everything will be done automatically by Covesting’s smart contracts.

An important thing to note about the change is that the hard cap of the token sale has been lowered significantly to 25,000 ETH instead of the previous 100,000 ETH cap.

Not only does this make COV tokens cheaper than it ever was, the Covesting team has also decided to NOT increase the total supply, making the Covesting ICO extremely attractive to investors.

Although the hard cap has changed, there will be no changes in Covesting’s roadmap and development plans.

Milestones remain the same and are in the process of completion at the time of writing with major announcements expected to be released soon. 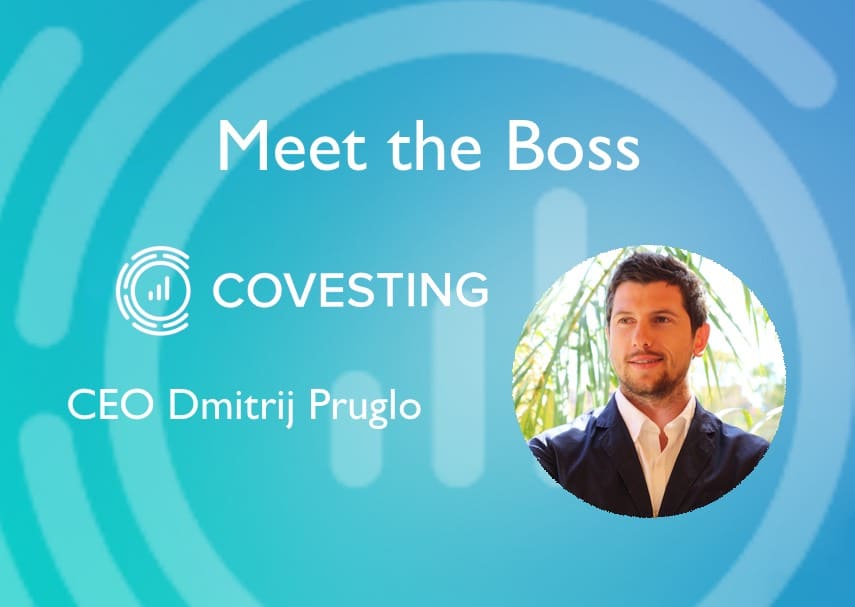 Covesting, a cryptocurrency-based startup, has developed a platform solely to cryptocurrency-asset management services available to every individual. With the help of the blockchain and smart contracts, the Covesting platform allows investors to grow their portfolio by copying and following the trading activities of another successful trader. Following the footsteps of

The tokens are set to be listed on major exchanges in January, during which COV tokens can be sold or bought like other cryptocurrencies on the market.

Here is a summary of all the changes made to Covesting’s ICO:

The benefits of having a low token supply

The Covesting team puts a lot of focus on the value of the project as well as the well-being of the platform’s investors. The team understands that a large token supply easily leads to inflation and thus, a lower token price.

In economics, demand and supply are the major factors in determining an asset’s value. Simply put, a lower supply leads to higher demand due to scarcity and vice-versa.

The best example of this effect in practice can be seen in national currencies. A country that has excessive amounts of paper money will suffer from inflation which leads to a lower value for the currency.

In the case of the COV tokens, a lower supply would automatically lead to increased demand and of course, a higher price per token as there are only so many COV tokens in the market.

There will only be 20,000,000 COV tokens (one of the lowest in the market) in circulation. Every token is pre-mined and unsold tokens during the ICO are burned (removed from the total token supply).

In Covesting, COV tokens are used to follow one or more trading models within the platform.

When a trading model turns a profit, the investor will automatically receive his or her initial capital as well as the profits in COV. 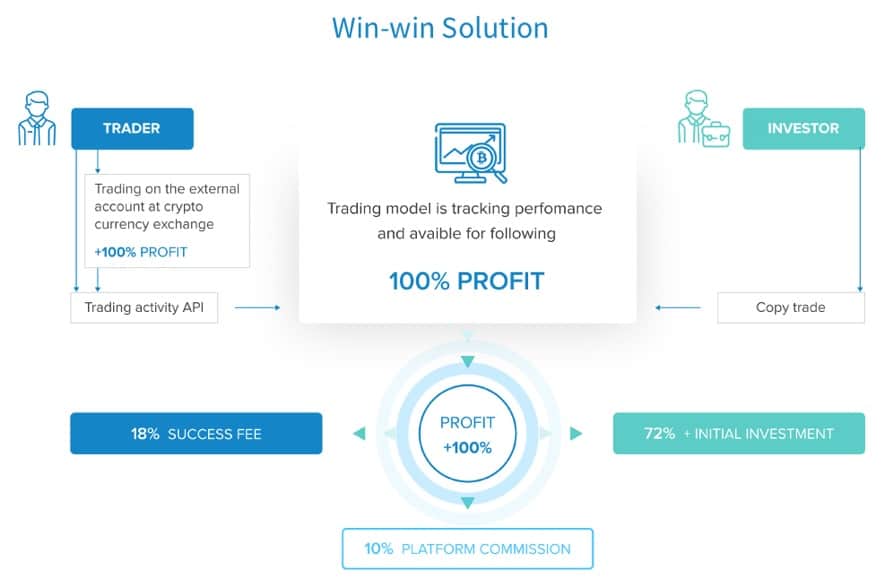 Naturally, the demand for COV will rise as its value is directly related to the copy-trading volume of the platform; the more traders and investors join the platform, the more volume there will be and the higher the COV token value rises.

Covesting already has over 2,000 users and 200 experienced professional traders from investment banks and even Wall Street which grants initial users access to a wide range of trading strategies from the start.

Each successful outcome of trades in Covesting brings benefits to both investors and traders.

Investors make handsome profits while traders receive success fees as well as reputation points and positive reviews for their efforts – a win-win situation for all parties involved.

Not only do successful trades reward users, they also encourage other users to join the platform and as mentioned earlier, this does nothing but to increase the overall value of the platform as well as the COV token.

The game-changer of Covesting’s economic plans is the platform’s buyback policy.

Covesting will dedicate 50% of the platform’s earnings to buyback COV tokens from the open market and subsequently burn them which is the process of removing bought tokens from the total token supply.

With the already limited supply of COV tokens, the buyback program will only increase demand even more as supply is periodically decreased. This will lead to a rise in COV which benefits all token holders.

Participating in the Covesting token sale

The Covesting token sale is currently LIVE and ends on the 24th of December; with the ICO already reaching more than 60% of its target, this is your last chance to get in on one of the most promising ICOs recently launched.

The faster you participate in the token sale, the more discounts you’ll enjoy and the more COV tokens you’ll receive in return.

To find out more about the Covesting token sale, you can head over to: