With 1400 companies, the Eurobike can count more exhibitors among its participants than ever before. When the leading international bike show at Lake Constance opens its doors in just a few days – from August 30 to September 2 – about 100 exhibitors will be celebrating their Eurobike premiere.

“New market players are more than just an interesting and enriching asset for the bike industry. These companies often bring important new momentum and fresh perspectives to the market,” says Eurobike head Stefan Reisinger, thinking back on Eurobike newcomers from years past, like Bosch and Brose. This year as well, the creators of the international bicycle exhibition are pleased to welcome many new names to the exhibitors list.

These include the Polish company Rondo, which is successfully taking on the new gravel trend in the bike market. Gravel bikes are racing bikes with broader tires and a relaxed geometry that – like their name suggests – do not shy away from rolling over gravel paths. At Rondo, this approach is not only implemented with visually appealing models, but also through technically interesting solutions, such as a variable geometry that enables bikes to be transformed from a surefooted gravel bike into a lively cross bike in just a few hand movements. At the Eurobike, Rondo bikes can be found at the stand of their German distributor, Nut (B4-200). 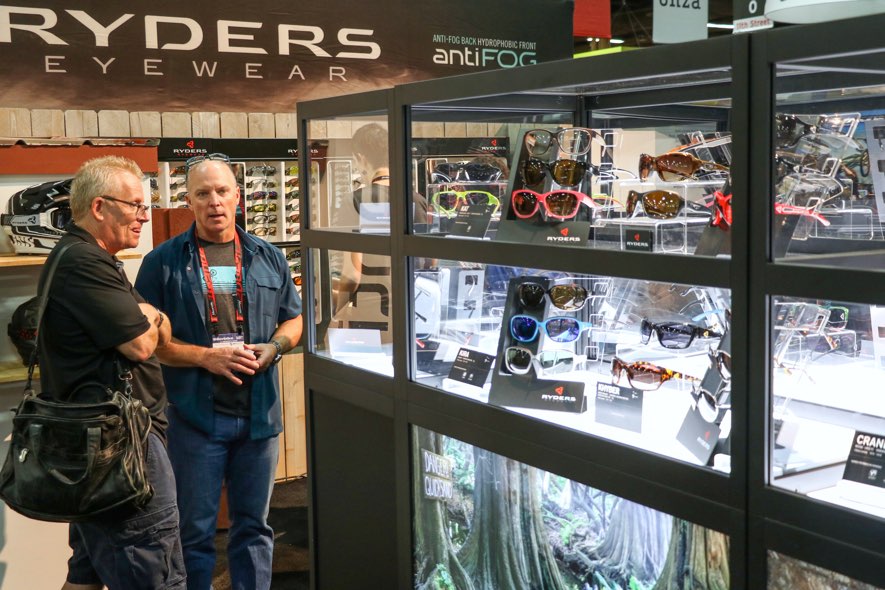 Another young company is Dirtlej OHG (FK-AK/5), which, when founded in 2014, initially focused on modular solutions for protecting high quality bikes during shipment, but now also produces textile products for riders. Protection is also at the forefront of this new business area: protection from dirt, wind and weather. The “dirtsuits” made by the company from southwestern Germany are a one-piece combination of short rain pants and a jacket for mountain bikers and hikers that can be neatly and compactly folded together when not in use. If the trail turns into a muddy mess or the weather refuses to cooperate during an alpine crossing, the waterproof, breathable material protects the wearer against Mother Nature’s fickle moods.

In contrast, theft protection is on the agenda at the Californian newcomer to the Eurobike, Linka (A3-601). The Americans are bringing along their new frame lock, which has no opening for a key. Instead, the attractively designed lock is opened using a smartphone app that communicates with the lock via Bluetooth.

Likewise from North America, the eyewear provider Ryders will also make its first appearance at the Eurobike. But Ryder does not come from California, but from the Canadian North Shore Mountains, which is known in mountain biker circles as a paradise for free riding. The brand founded by mountain biker Brent Martin in 1986 now belongs to the Essilor group, the world leader in the eyewear market with about 30 percent market share. Not least because of this, the Canadian company has access to innovative technologies in the eyewear segment, like lenses with especially high optical qualities.

On its first three days, the Eurobike is reserved for trade visitors. On the last day of the show (Saturday, September 2), the Eurobike is also open to the bicycle fans among the general public.