Coboc – one of the leaders in high-end e-bikes is looking to reveal their newest product at the upcoming Eurobike 2017 in Germany.

The Coboc Brooklyn is looking to be a formidable new addition. It will be their first e-bike with a Gates Carbon Drive and comes with 8 Gears. Additionally, a completely revamped App will enhance your customization and riding options. 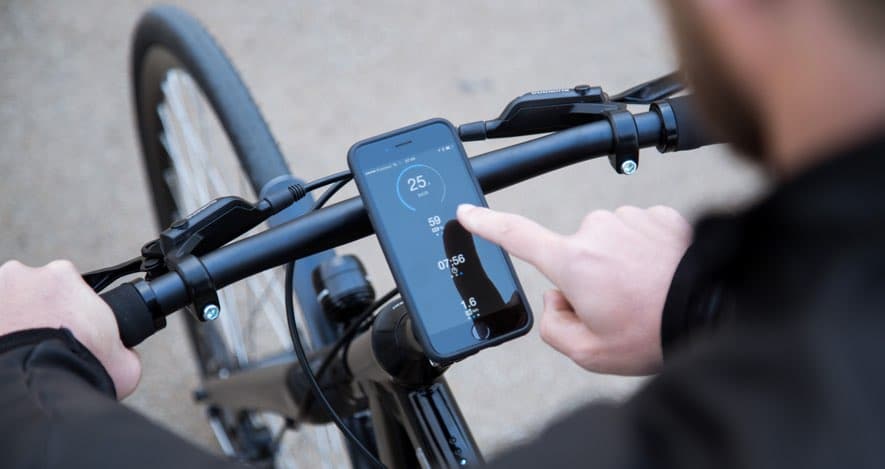 We will be attending the upcoming Eurobike and as soon as we get our hands on this hotly anticipated bike, we will publish a more in-depth review and of course pictures and videos.

Coboc’s innovation hub looks back on a solid fiscal year. An expanded design fleet focuses on wider distribution within Europe. Heidelberg-based boutique bike maker Coboc generated quite a buzz in the industry with its market debut in 2013, presenting a streamlined high-tech e-bike and going on to take home gold in the Eurobike Award for two years running. 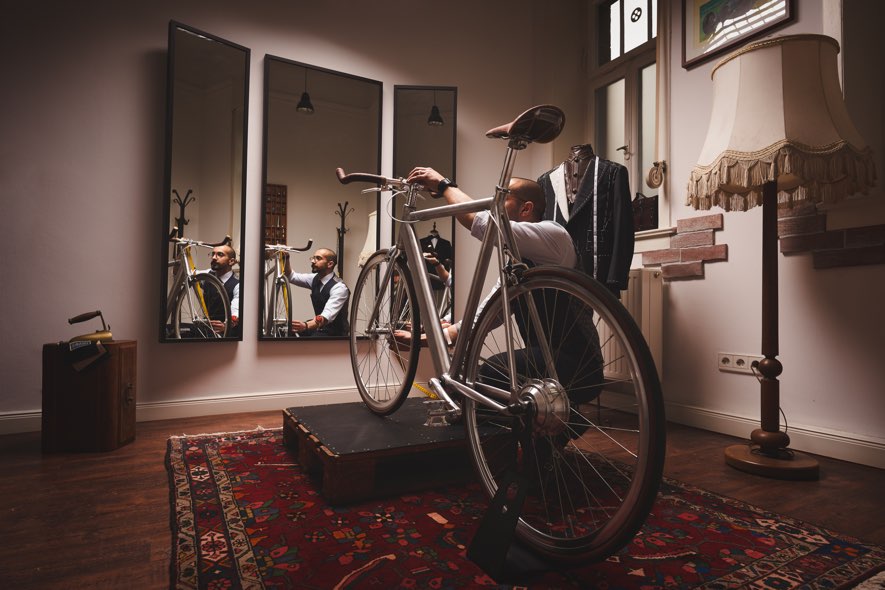 The young company has been busy in the time since then and is poised for its international breakthrough in 2017 with new models and a sharp increase in sales.

“We can look back on three very solid years in the market. Every year, we managed to grow a little bit more. Our primary goal is to expand our distribution to Europe, with specialty retailers as our key partners. We’re working on enhancing our Coboc fleet with further innovations, but at the same time, our medium-term goal is to build our presence through retail partners in every major European city,” says Pius Warken, who shares management responsibilities with David Horsch.

Unlike many other manufacturers, Coboc brings bike-making experts and drive system specialists together under one roof. Coboc’s engineers have developed their own end-to-end drive system that powers the company’s debut model ONE eCycle as well as the follow-up models. 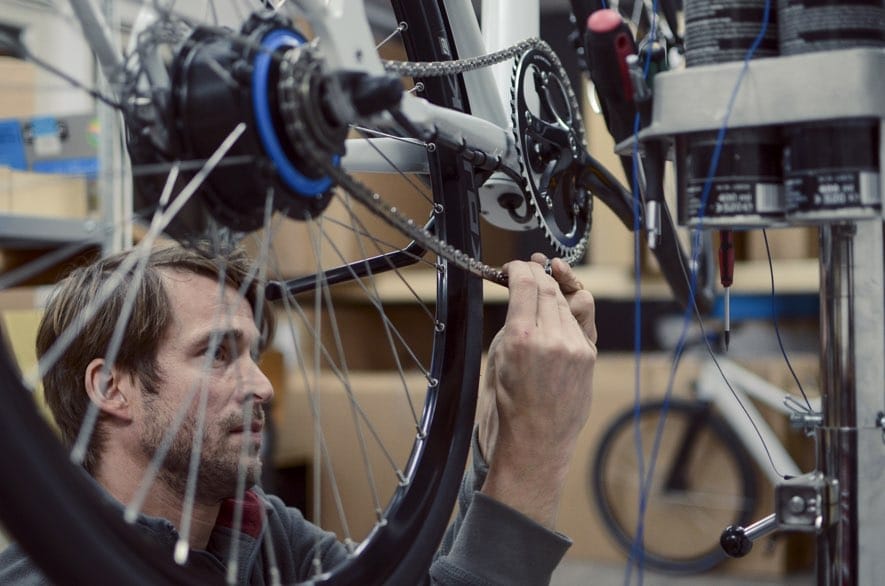 This gives Coboc a solid foundation that can be further refined and incorporated into its products with maximum autonomy from outside suppliers. Pius Warken and David Horsch feel it is important to drive industry trends with sophisticated products.

E-bike makers generally use drive systems that are already available on the market. This means the drive system is front and center, and the e-bike must bend to the specifications, restrictions, and design of the drive system.

“We see this status quo as an opportunity to enhance the market with innovative products,” notes David Horsch.

It developed the battery, electronics, and software on its own, working closely with the Center for Hybrid Electric Vehicles at the Karlsruhe Institute of Technology. The company philosophy emphasizes quality, sustainability, and vertical integration. 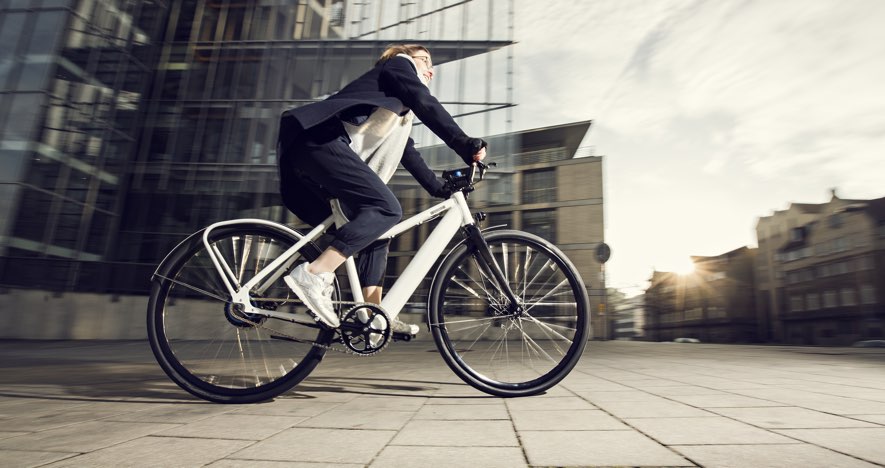 Nearly all the components as well as the frame and drive technology were not only engineered in house, they are also made overwhelmingly in Germany or by regional partners – to a degree rarely seen in the bicycle industry.