For anyone who’s been following the crypto scene the last months, serial Chinese entrepreneur DJ Qian has been busy cooking up his latest crypto innovation, centered around the world of finance. The Fusion Foundation promises to deliver a new public blockchain that will herald the birth of ‘CryptoFinance’, and construct a truly connected crypto economy. Last Thursday (May 31st), Qian’s team delivered on that promise and launched its testnet to the community, on schedule and according to plan.

One of these articles describes the “LILO” – or Lock In / Lock Out feature – in a sense, the gateway to FUSION’s blockchain. Users and holders of crypto assets or of digitized real-world assets will be able to use this feature in order to gain access to the huge pool of aggregated liquidity on the FUSION blockchain (two weeks ago over $12Bn of assets have been announced as already being committed to the FUSION blockchain).

LILO is structured in such a way that any and all crypto assets will be compatible with FUSION (immediately starting with BTC, ETH, ERC20, and USDT), and is based on mapping of users’ Private Key onto the FUSION blockchain. Much of the description is dedicated to the fail-safe security measures under which this takes place – relying on advanced cryptographic techniques and on ‘sharding’ the keys and distributing them among a large number of network nodes, to thwart potential hacking attempts. 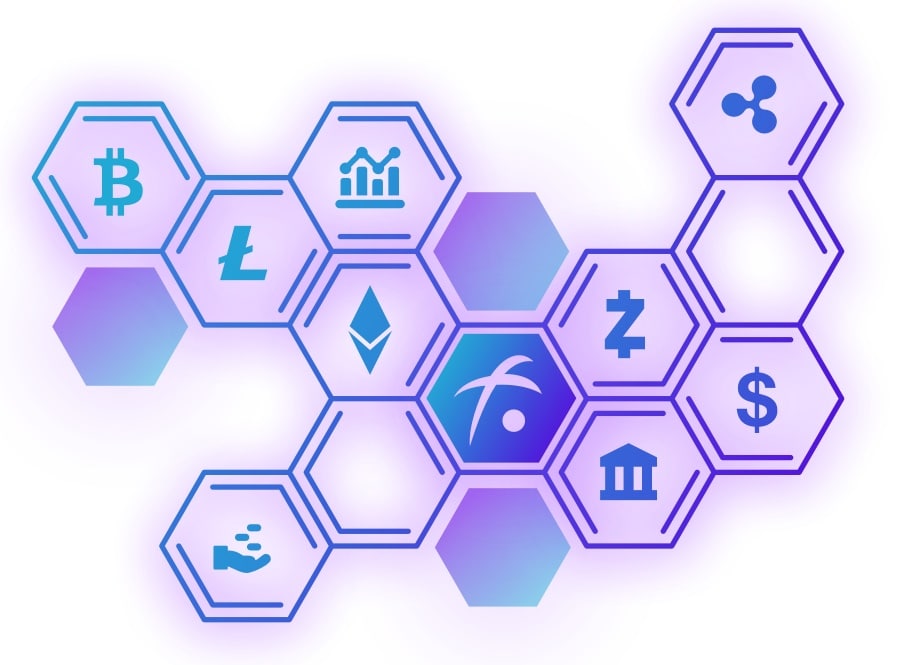 A second article described the ‘Easy Swap’ feature, which for the first time will allow users to effortlessly exchange their currently held ‘FSN’ tokens (FUSIONs own publicly traded tokens, previously issued in FUSION’s February 2018 ICO) with native FSN tokens once the FUSION ‘Main Net’ will go live later this year, something that previously required the use of external token exchange services, etc.

The most far-reaching feature described is called the “Time Lock’ feature, which has to do with the way in which stored value – crypto tokens, or other digitized assets – are represented, on the FUSION blockchain. As in traditional finance, on the blockchain stored values are represented by 2 parameters: type of coin/asset, and the amount. The Fusion team’s new proposal changes this very basic tenet of money, by adding a third parameter that has to do with how the money or stored value is used, over time. Not to be confused with the classical ‘Time Value of Money’ theorem known from basic finance, this third parameter calls for splitting up a unit of value, each portion of which might be separately traded or transacted. Think of it as splitting up a $100 bill into two portions – one of which exists only in the short term, for example, 3 months; and a second portion which is valid only after those three months and onwards. Users can choose to keep this second portion to themselves – guaranteeing ‘long-term ownership’ of these $100 – while selling or trading the first portion with 3rd parties, who are essentially given ‘short term usage rights’ for the $100. This invention has far-reaching implications for the cryptofinance world, because of the ease, frictionless-ness, and security in which such activity can take place. Tradeable futures, risk-free loans, ‘Banker’s Acceptance’, and others can for the first time be performed without having to rely on a ‘trusted third parties’ such as banks.

During their May 17th announcement in a privately held conference, Fusion announced the six such features available on the testnet as upcoming, meaning perhaps users will see more small launches and updates on the FUSION blockchain, over the coming days and weeks.
The Fusion Foundation successfully raised over $100 million (the value in USD at the time) in a successful crowdsale in February 2018.  Fusion also recently secured $12.3 billion in committed financial assets from three strategic partners: FormulA, Carnex, and KuaiLaiCai.