The fourth day of the 2017 Mobile World Congress was full of thought-provoking and insightful keynotes and presentations, with a large emphasis placed on the future of connectivity. There was also a cool remote monster truck demonstration, courtesy of Nokia.

It is already known that Japan plans to make the 2020 Olympics as impressive and futuristic as possible. Patrick Adiba, the COO and CEO of major Olympic events came on stage at MWC 2017 to present the significant difference in mobile usage since 2008. According to him, only 1% of the people present at the 2008 Beijing Olympics used mobile phones for their interactions. 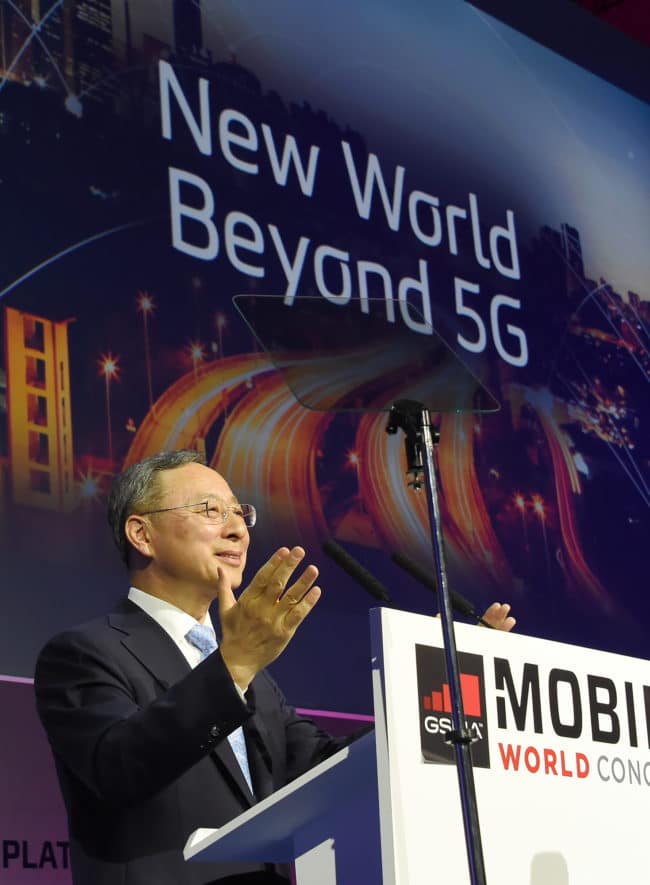 “The Games are effectively consumed almost all on the mobile. Because of that, people not only want competition results, they want a lot more information – data compared to previous Games, for example, maybe look at video.” Adiba claimed, before adding that “this means enormous amounts of data being consumed and the current infrastructure will be unable to cope, and what’s needed to meet this demand is 5G together with NFV.”

Reselling Netflix is not viable

Popular online publication Vice’s founder, Shane Smith has held a speech issuing a warning to mobile operators. On stage at MWC’s Connecting the Main Event keynote, he stated that “anyone who says “my mobile content strategy is to resell Netflix” is lazy, probably stupid and it’s not going to get you where you need to go.”

He then went on to say that operators need to offer exclusivity deals along with premium, high-quality content in order to attract more clients and survive in the upcoming market. Referring to what will be the largest media deal in history, the merger of AT&T and Time Warner, he says that it may cause “massive consolidation and an M&A frenzy over the next few years”, and that the other big players in the business will need to adapt and rethink their content strategy.

Rajeev Suri, the CEO of Nokia used a unique way to prove that 5G connectivity will be the spark needed to cause a new industrial revolution. Joined on stage by Nokia’s CMO, Barry French, the two operated a remote control monster truck via 4G and 5G connections. During the 4G demonstration, the truck was difficult to control, while switching to 5G made the truck extremely responsive.

This served as a demonstration to 5G’s influence when it comes to self-driving cars, future remote-controlled train networks, fleet management and many other applications.

The CEO of Tele2, Allison Kirkby, supported Suri’s claims, and added that all of the above applications are based on powerful mobile and wireless connectivity. She also stated that mobile connectivity will be the one to provoke an industrial revolution, quoting the Internet of Things, cloud technology, self-driving cars and robotics.

All in all, the fourth day of MWC 2017 proved to be quite eventful, especially if you enjoy the opinions and predictions of the most experienced people in the tech industry. It definitely seems that the entire industry aims towards a successful 5G launch that may prove revolutionary. This was the last day of the Mobile World Congress in 2017 and we are already looking forward to next year, but stay tuned for further insights and updates.