Digital advertising has disrupted today’s marketing industry and rightfully so.

Instead of old and ineffective strategies, the Cost-Per-Action (CPA) model has made advertising extremely efficient for many businesses who previously used their budget without any proper metrics to measure.

For many countries, however, rural and small local businesses do not really benefit too much from this CPA model due to barriers to entry especially costs-wise.

In addition to that, these businesses may not have the expertise needed or have easy access to online tools like social media advertising or contextual advertising.

On the topic of advertising, digital coupons was once a very promising solution when the idea first appeared and started gaining popularity among consumers and retailers.

Despite the initial success, the rage was short-lived as businesses were overwhelmed by the impossible to maintain levels of discounting required to be featured in coupon sites.

As an example, retailers are forced to give loss-generating discounts to get featured in sites like Groupon; they also have to pay up to 50% of the discount to the service provider as a commission, therefore bringing discounts of up to 90% in worst cases.

Hence, there is a dire need in the market for a direct B2C platform which removes intermediaries who do not add anything of benefit to the relationship as well a platform that makes the digital marketing process more efficient for small businesses. 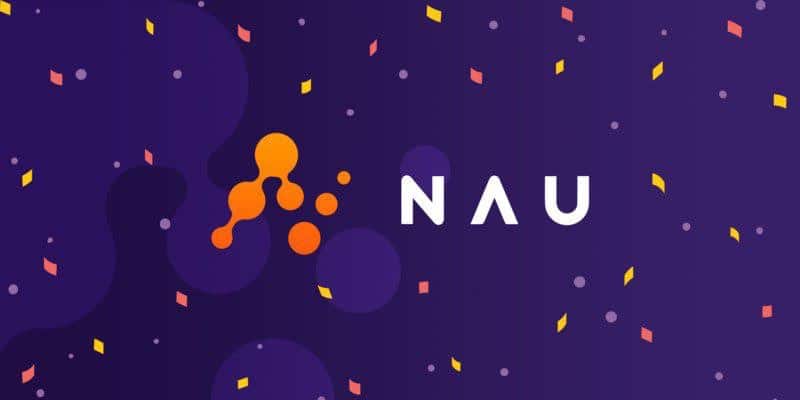 NAU is a decentralized platform designed to unite retailers with customers community using the blockchain technology.

The platform enables every user to become an affiliate to any retailer by encouraging consumers to spread the word about the platform, creating a unique ecosystem where each user is somewhat of a brand ambassador or influencer who is then rewarded by the retailer for bringing sales to the retailer.

Businesses also benefit from NAU; they get access to highly-targeted local audience and pay only for leads who deliver sales. This means that businesses no longer have to worry about spending money for zero results.

With NAU, there will be a fair and mutually beneficial platform where businesses make more profits through additional sales based on transparent and affordable pricing while directly rewarding those who drive the sales–the users themselves.

The NAU application, which is going to be released in December, will be available for Android and iOS with the team planning to develop native applications by the end of the year.

How does NAU work?

As mentioned earlier, NAU directly connects businesses with customers through exclusive offers, bonus or discounts depending on how they want to approach their strategy.

Because there are no middlemen anywhere during the process, rewards for providing sales to retailers go directly to the users, hence creating an efficient marketplace.

Every business in NAU gets the same features and interface with all of them having the same aim; to create long-lasting mutually beneficial relationships between businesses and customers.

The platform will be powered by APIs and its mobile app, which is how users will interact with the platform.

Getting started with NAU is simple. Users will need to download the application, go through an easy sign-up process and set up his or her account.

After that, users get immediate access to all offers available from businesses which are divided into 5 separate categories and are displayed based on the user’s current location.

By referring other users to NAU, the user receives 95% of what the advertiser pays in tokens for each redeemed offer by the people who they’ve referred, while the platform keeps the remaining 5%.

This increases the motivation for users to refer others in contrast to today’s standard where intermediaries share the advertising money and users are unlikely to refer and share within their social circles online because they don’t get any incentives for doing so!

Advantages of the NAU platform

NAU benefits all parties involved in the platform.

NAU is incredibly simple to use

For businesses, NAU is incredibly straightforward–businesses only pay when created offers are redeemed. At the same time, affiliates receive commissions instantly because of smart contracts in the platform.

NAU allows businesses to create and push highly-targeted individual offers to targeted audiences based on data within NAU platform as well as geolocation data. 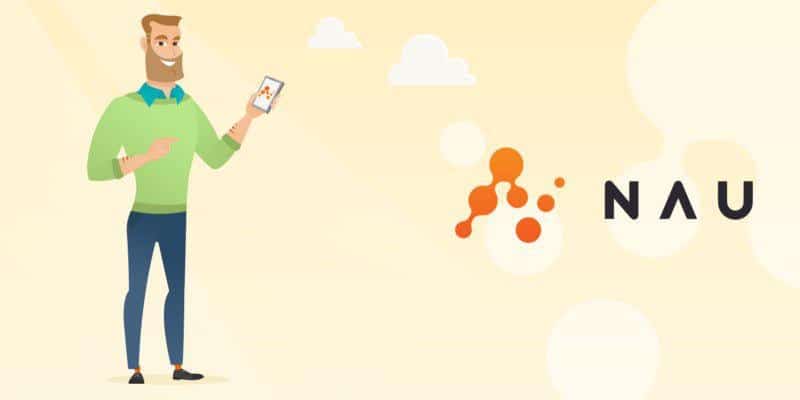 Because of the blockchain, personal information of users is not disclosed to anyone. Instead, the platform provides tools that allow businesses to personalize their offers itself based on their customer’s journey in NAU.

Of course, users have the freedom not to share their data which will stop them from receiving personalized offers until they enable it again.

NAU marketing campaigns are affordable even for small businesses

10 tokens are the minimum amount needed to start a campaign in NAU which is extremely affordable even for super small businesses.

To make things better, the first 1 million businesses registered with NAU will receive 10 tokens for free as a sign-up bonus.

NAU empowers both businesses and consumers

Users who refer other people to NAU receive 95% of an offer’s bounty in tokens.

With this system, it is possible for the affiliate to receive lifetime profits from his/her activities, making it a very attractive offer which naturally drives traffic to the NAU platform.

This is the advantage of NAU as it is viral by nature, hence growing businesses’ user base much, much faster than other platforms out there. 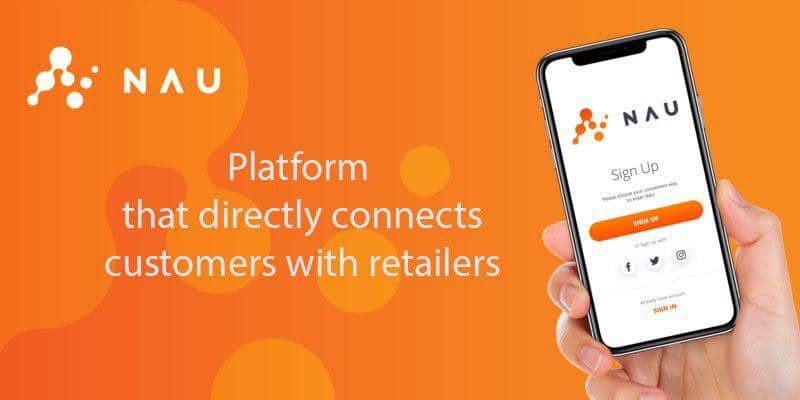 NAU will launch a token for sale for the NAU token.

The pre-sale, which is currently running, will continue until the 27th of November and you can still get a 35% discount.