We all know the struggles of seeing that awesome game on YouTube…
…only to find out it’s not going to run at all on your system!

But that misery is soon to end with the introduction of Playkey, a decentralized cloud gaming platform.

A cloud gaming platform is essentially a platform or application that allows gamers to play AAA video games even on systems with low specs, or “potato PCs” as they call it.

For a very small fee, Playkey allows you to enjoy the latest games anytime and anywhere on virtually any device that has a screen like your old laptop or potentially your phone in the future!
The only thing you need is access to the platform as well as a fast Internet connection – nothing else. 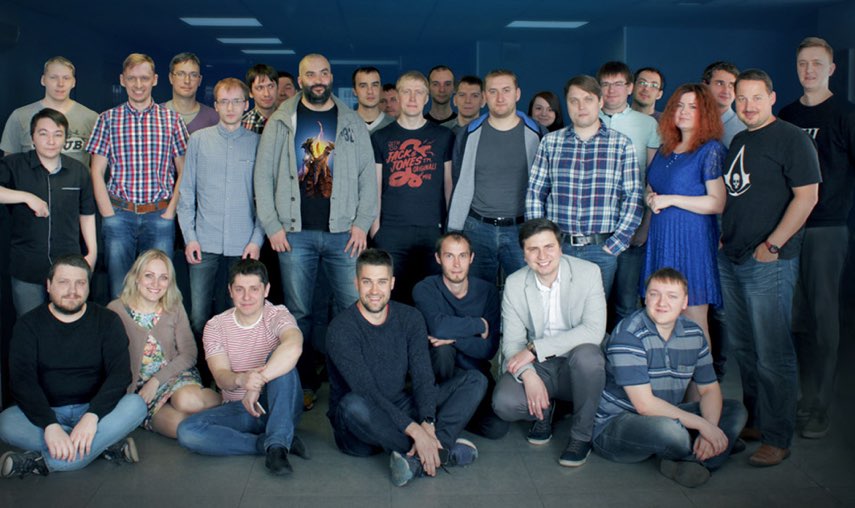 Playkey aims to solve one of the most common problems in modern gaming.
As games become more advanced every year, the parts of the consumer’s hardware must also constantly be upgraded to keep in line with the gaming industry.
Sure, a great PC rig can last you for 4-5 years easily but it will slow down to a point where running new games is a tough task.

For some individuals, keeping their system in line with industry is not an issue but for the majority of gamers, upgrading their rig every year is an expensive and unrealistic option to pursue when they can invest their money somewhere else.

This is where Playkey comes in.

Playkey is one of the best cloud gaming services that allows gamers all over the world to play top-rated AAA video games on low-spec PCs and laptops as well as MacOS-based machines.
Games available on Playkey works exactly like the real game that is including multiplayer, social achievements, and other features.

So, how does the platform work?

With a network of powerful gaming servers, Playkey runs selected games on the cloud servers and streams a high-quality video of the game to users.

The user then interacts with the game in real-time with the help of Playkey’s client. This client renders the hardware and software part of a system completely irrelevant because the server runs the game, not your system.

While the cloud server does the rendering of the game, your computer only needs to be able to receive streaming video (and audio if you want to listen to the game sounds), as well as being able to send inputs to the server when you press buttons on your keyboard or mouse.

The hardware behind Playkey’s streaming services is the best of the crop so users can expect crisp, super high-quality graphics streamed to their systems when playing.
With Playkey, playing the latest games is literally the same experience as streaming a video to your laptop!

The team working behind the scenes also deserves a shoutout. They consist of over 50 experienced individuals in the gaming scene as well as having close partnerships with leading game publishers such as Bethesda and Ubisoft.
To put the cherry on the topping, Playkey is also heavily invested in by a notable European VC fund which demonstrates the confidence of investors in this project.

The best features of Playkey

When we’re talking about gaming, the library of games certainly becomes the #1 point to consider.
Playkey’s games library contains some of the best and most popular games such as the latest edition of DOOM, the popular Blizzard FPS Overwatch, PUBG (which rose to fame this year), as well as AAA-rated games like Hitman and GTA V.

The other main benefit is that gamers no longer need to rely on expensive gaming rigs to play the latest games which is cheaper and much more energy-efficient. This also allows people who don’t have a large budget for gaming to enjoy the latest games without breaking the bank.

One of Playkey’s goals is also to achieve a fully-decentralized gaming platform.
While Playkey has powerful gaming servers to serve its users, geography is a limiting factor that will always exist unless they build a server in every region which takes time and money.
Instead, with decentralization, individuals with powerful systems can decide to become the “server” themselves.

So, you could be using Playkey’s service through your neighbor’s more powerful computer which will allow you to play games at blazingly fast speeds because the server is literally next door.

Well then, what is the incentive for an individual to host the server?
This is where the decentralized platform comes into play.

Your neighbor gets rewarded for hosting games on behalf of Playkey. For that, they will receive tokens in return which is just the same as every other cryptocurrency like Ethereum or Bitcoin.
This fair system ensures users get to play their favorite games, while hosts get rewarded handsomely for their efforts.

Another huge problem with traditional gaming is that newer games often require downloads of at least 50GB which is huge. Cloud gaming, on the other hand, allow users to play the game instantly as games are already installed on the servers.
An aspect that sets PlayKey apart from its competitors is that the platform is already working for a few years and several thousand customers to boast.

To try out the platform, click here to head to Playkey’s homepage.

Participating in the Playkey ICO 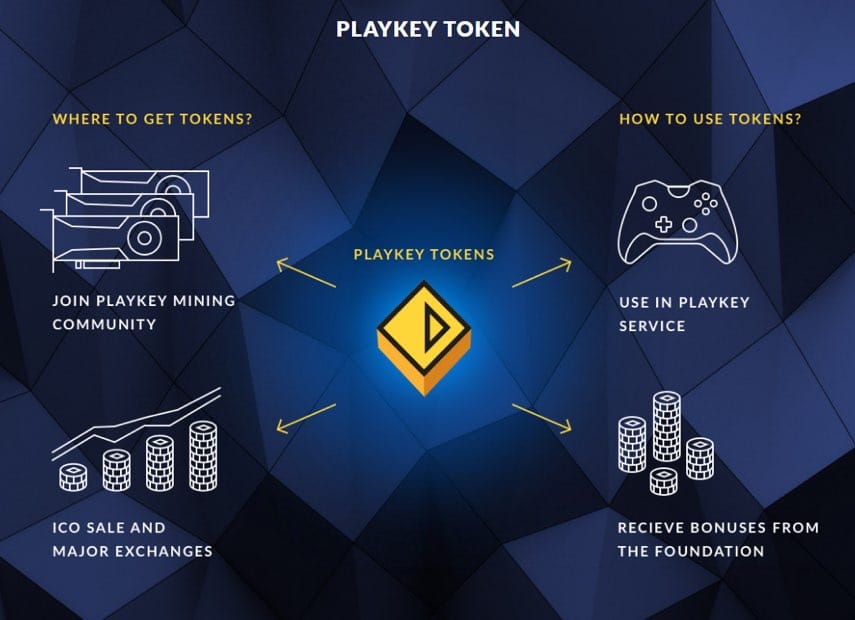 Playkey will launch the token sale of PKT on the 1st of November. PKT is Playkey’s token that will be used by users to buy games on the platform as well as other services and future products.
Money raised through the ICO will also be used for to fund the team’s operational costs as well as future developments down the line to help Playkey grow.

At the moment of writing, Playkey has already launched a pre-sale (minimum 60ETH investment) with discounts that start off at 25% and increases gradually the more you invest.
To participate in the pre-sale or to learn more about Playkey, head over to Playkey’s ICO homepage by clicking on this link.