Nest has been one of the pioneers of the whole smart home thing. Despite their bellowed thermostat, the company has been losing ground to the other players in the market. And one of the main problems of that seemed to be the lack of new innovative products.
The company has been undergoing some major changes. It was founded by the ‘father of iPod’ Tony Fadell (notice the round controller of the Nest thermostat?), it was then acquired by Google and recently, Tony Fadell has left the company. That’s enough for a whole lifecycle of a company, however, it seems that this is just the beginning for Nest.

Adding to their lineup of three smart home products – Nest thermostat, Nest security camera and Nest smoke alarm system, the company will soon unveil three new products. A home security alarm system, a key fob for the alarm system and a smart doorbell. The home security system will be able to monitor windows and doors through special sensors, the key fob will basically be responsible for turning the system on or off and the only thing that is being reported on the smart doorbell is that it will have a camera. 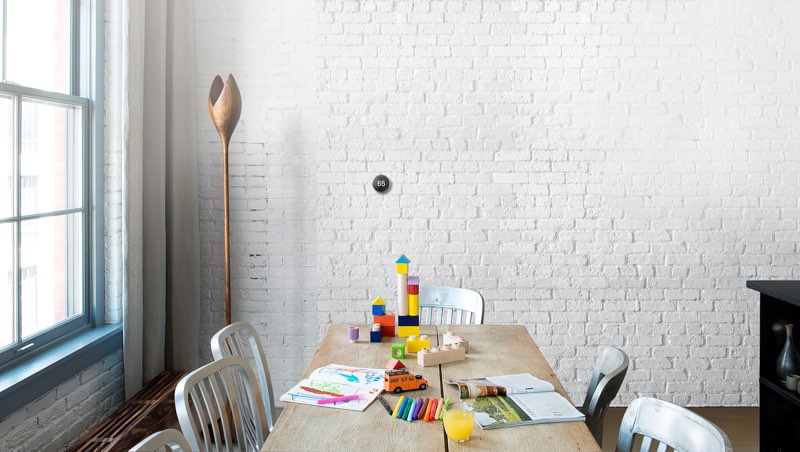 Nest will launch a cheaper Smart Thermostat later this year

While the information is pretty scarce at the moment, we can be assured that the products are being released to overtake the current leaders in the respective domains. The Google-owned company is aiming at creating a whole ecosystem of in-house products, that will cover your whole smart home. Rather than working on integration with competitors, Nest is taking a more aggressive approach which might pay off in the end. 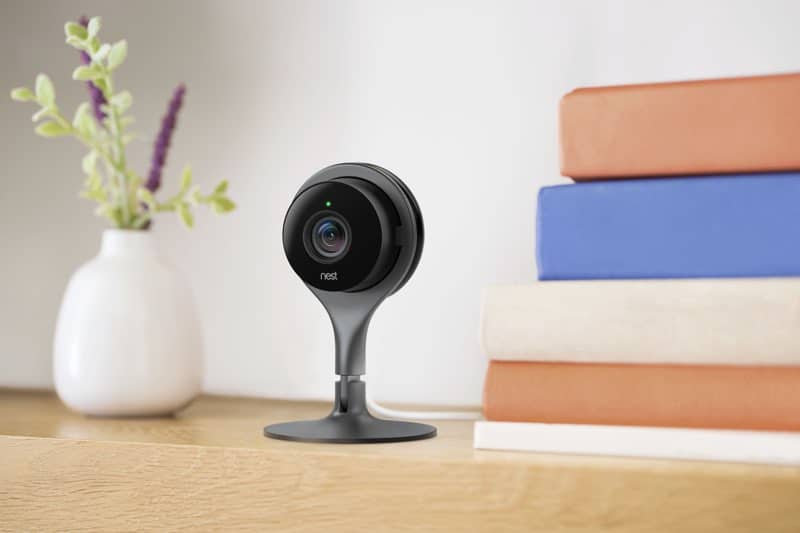 The new Nest Security Camera will come with face-recognition

Reports suggest, that Nest are working on enhancing their existing security cameras to a point, where the camera will be able to identify the person entering its sight. The mechanics of this are not yet unveiled, and whether a face-recognition system will be used or any other method is not yet known. However, it is believed, that the update may come as soon as this fall.

Alongside some mundane reports of updates for the current lineup of products, there is an interesting insight into what Nest are about to do with its most popular product – its smart thermostat. According to Bloomberg, a better and cheaper version of this device will be rolled out next year. Not only will it be able to change temperature based on your usage patterns, it will do this for $50 less, than the latest Nest smart thermostat (which costs about $250).

Also, to eliminate the need of buying multiple Nest thermostats to control multiple rooms’ temperature – Nest will release separate sensors, that will be able to work with the central hub and control temperature in various rooms.

The reports are not yet verified by Google or Alphabet, but there is a strong credence to Bloomberg reports and we can expect to see some announcement coming in shortly.